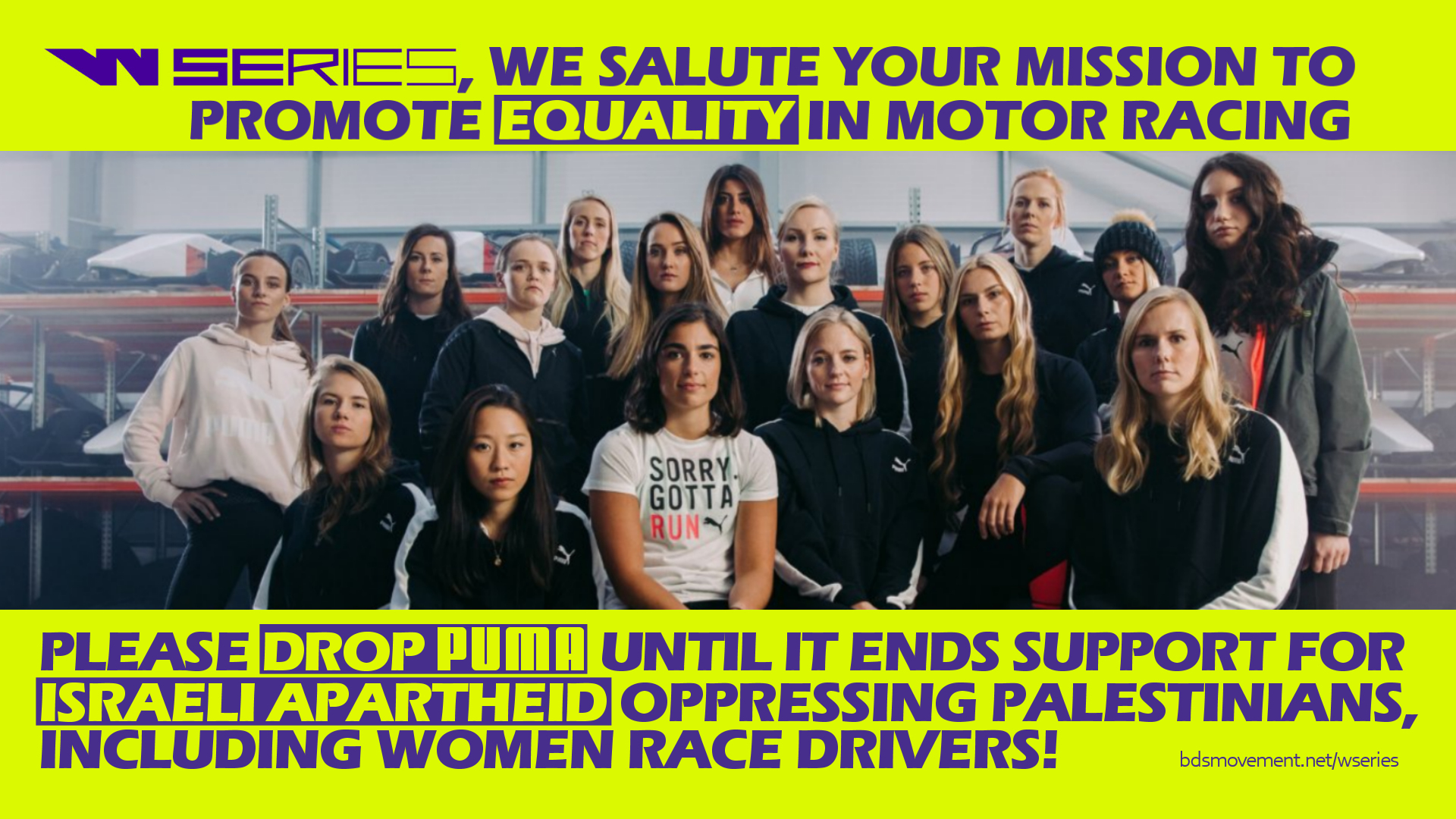 W Series is working to promote the participation of women in motorsports. Their stated mission is to promote equality and diversity.

Tell W Series: Stand with the Speed Sisters and drop Puma until it ends support for Israeli apartheid

W Series’ goal of promoting equality and diversity is undermined by its partnership with Puma.

In their letter, the Speed Sisters say, “No matter which direction we drive in the occupied Palestinian territory, we run up against Israel’s military road blocks, ...wall, and segregated Israeli-only roads and settlements.”

W Series can’t break down barriers by partnering with a company that helps prop them up.

Join the Speed Sisters in urging the W Series to suspend its partnership with Puma.

Take a moment to write to the W Series drivers now. 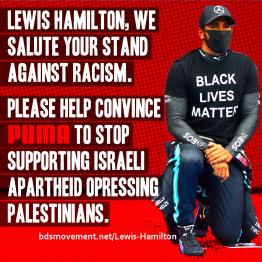 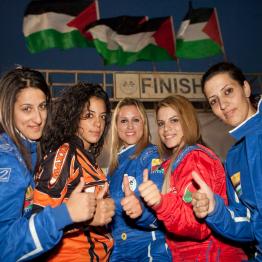