Skip to main content
In the News
This article is reposted from
Doha News
, click here to read the original article. 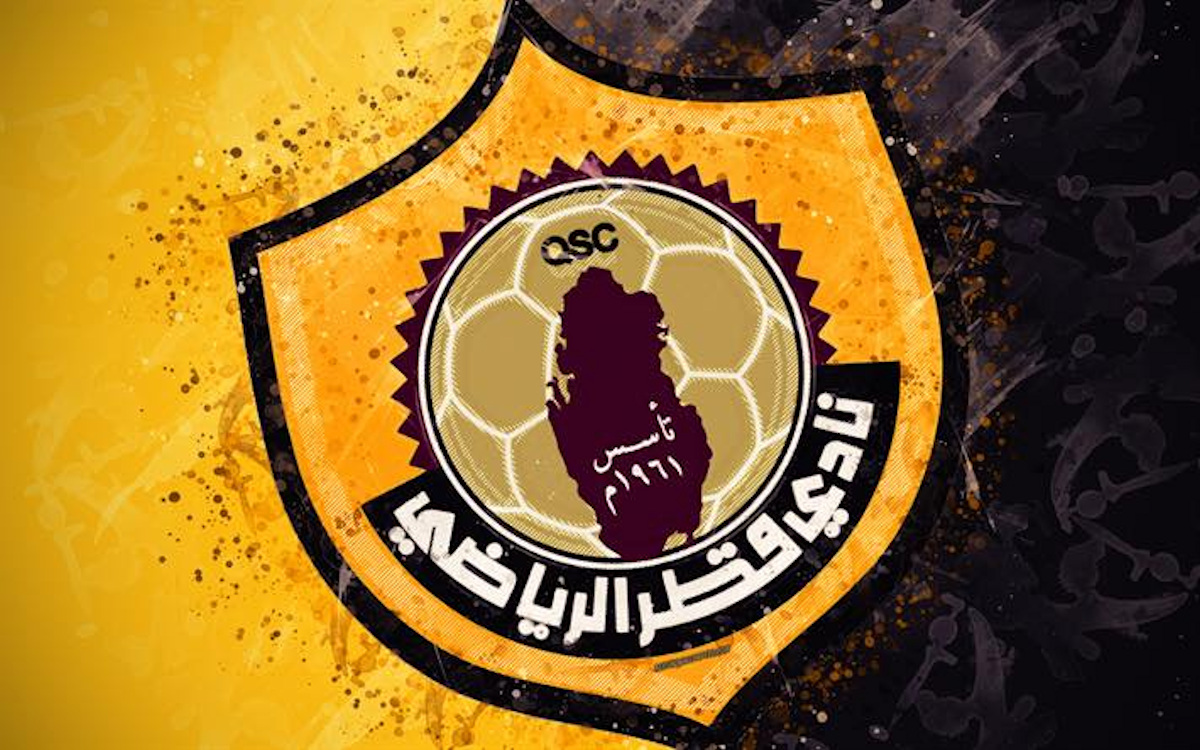 Qatar Sports Club announced it has no plans to renew its contract with global sportswear manufacturer Puma amid local and international calls for boycott due to its compliance with the Israeli occupation.

“We would like to inform you that Qatar Sports Club’s contract with Puma expired at the end of the 2020/2021 sports season, and the club doesn’t plan on renewing it for the next season,” said the local sports club in a direct message on Instagram to Qatar Youth Opposed to Normalisation [QAYON], a local independent pro-Palestine youth body.

The response came following QAYON’s calls for boycotting Puma, urging football fans to apply pressure on their local clubs due to its involvement with Israel. The youth group took action against the global sportswear manufacturer following the deadly attacks on Gaza, in which Israel killed 248 Palestinians, including 66 children.

Qatar Sports Club was among seven local clubs that were contacted by QAYON to explain the extent to which Puma is complicit in Israel’s human rights violations.

The six other teams have yet to respond.

“We regret that not all of these clubs responded to the messages, and therefore we call on everyone involved in the resistance movement against Zionist settlements to contact these clubs and demand that they cancel their contracts with Puma, which supports the settlers, or not to renew their contracts in the future,” tweeted the group on Saturday.

The group also called for acting under Law No. [13] of 1963 of the Office for Boycott of Israel in Qatar, which prohibits any agreement with agencies or individuals residing or working for Tel Aviv.

Puma is the only international sponsor of the Israel Football Association [IFA], which hosts six clubs in Israeli settlements in the West Bank deemed illegal under international law. This enables their clubs to play games on unlawfully seized lands belonging to Palestinians, who are prohibited from entering  to participate in any sporting activity.

Its involvement in supporting the forced dispossession of Palestinians and the illegal occupation constitutes a clear violation of human rights. Funding Israel further allows it to carry out its injustices against Palestinians and expand its settlements.

The IFA itself has refused to end its complicity with human rights violations against Palestinians and has been condemned by rights groups, UN officials as well as several public figures.

Contrary to its involvement in the illegal Israeli occupation, the brand says it has “the responsibility” to ensure that its products are “manufactured in decent workplaces where human rights are respected”.

According to the official website of the global Boycott Divest & Sanctions Movement [BDS], Puma’s exclusive licensee in Israel, Al Srad Ltd., has an outlet in the “no man’s land” surrounding  East Jerusalem, an area that is part of Israel’s illegal settlement-annexation enterprise.

In addition to land theft, Palestinian athletes face obstacles when participating in competitions in their own lands and abroad, while also struggling to find places to play due to the destruction that Israel regularly carries out in Palestinian lands.

There are over 150 Israeli settlements in Palestine, over 128 outposts, and over 750,000 settlers living in stolen houses.

Palestinians continue to face forced dispossessions in several areas, including most recently in Sheikh Jarrah and Silwan. 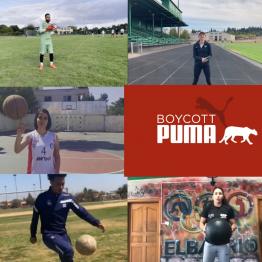 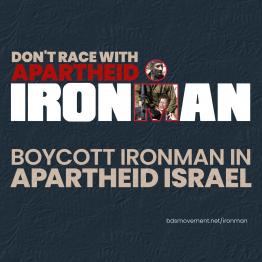 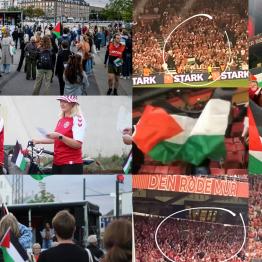 250 Activists in Denmark Give Israeli Apartheid the Red Card