Palestinians call on FIFA to take action on Israel

On 5 September, 2016, the Palestinian National BDS Committee (BNC) released a letter to the Israel-Palestine Monitoring Committee, headed by Mr. Tokyo Sexwale addressing  the inclusion of settlement teams in the Israeli League. 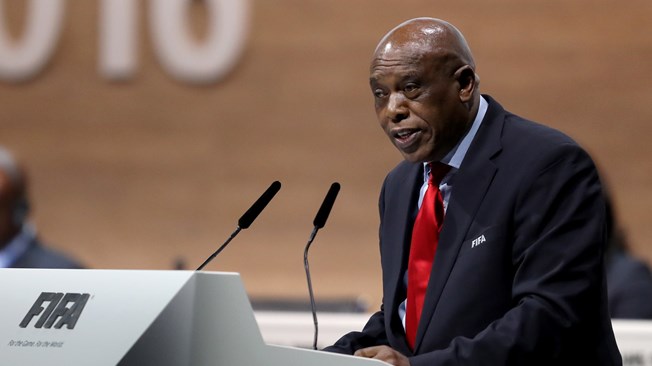 Re: Inclusion of illegal settlement football teams in Israeli leagues

The Palestinian BDS National Committee (BNC) the largest coalition in Palestinian civil society including trade unions, political parties, popular committees and NGOs, which guides the global BDS movement is shocked to learn that at the 66th Annual FIFA Congress on 13 May 2016 you adopted Israel’s terminology in referring to the West Bank, East Jerusalem and Gaza as “disputed” and “contested” territories.

According to international law, the Gaza Strip and the West Bank, including East Jerusalem, are occupied by Israel. The 2004 opinion of the ICJ unequivocally states that all Israeli settlements built on Palestinian – and Syrian – territories occupied in 1967 as illegal. The United Nations, the European Union and the US refer to these territories as occupied. FIFA is bound to respect and adhere to international law and we expect it to do so in this instance.

Since Israel is an occupying power, and its settlements are illegal, the inclusion of settlement football teams in Israeli leagues legitimizes their existence, negates the authority of the Palestinian Football Association, and hinders the Palestinian right to self-determination thereby violating Palestinian human rights. Their inclusion also violates FIFA’s statutes (Art. 3, 11 (1), 72 (2), 73).

FIFA has an unequivocal policy against racism and had played a historic role in the fight against apartheid. Yet Israel practices occupation, settler-colonialism and apartheid by, inter alia, occupying Palestinian territory, denying Palestinians our inalienable right to self-determination, as well as besieging Gaza and committing massacres against Palestinians living in it.

Israel persistently harasses Palestinian footballers, denying them their right to movement inside the occupied territory as well as outside, whether for training or participation in matches. The Israeli army has bombed Palestinian stadiums several times and prevented football spectators and fans from travelling to matches. This occupation should not be rewarded by political support for Israel’s practices by considering the West Bank, Gaza Strip and East Jerusalem as ‘disputed’ territories and allowing its occupying teams to participate in the Israeli League.

We therefore call on the Israeli Palestine Monitoring Committee to recognise the West Bank, including East Jerusalem, and Gaza as occupied and the settlement clubs as illegal.  This implies that Israel must not accept the settlement football teams to be part of the Israeli leagues and competitions – just as Crimean teams were forbidden to play in Russian leagues.  If it does not, then there is no option for FIFA other than to suspend the Israeli Football Association to maintain its consistency and credibility.

FIFA must heed the recent Ruggie report on respect for human rights across FIFA to assure millions of football fans worldwide that it respects and adheres to international law.  An occupation which is fundamentally racist against Palestinians and which displays all the characteristics of apartheid should not be accommodated by FIFA. 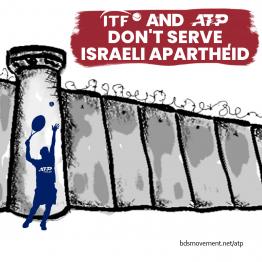