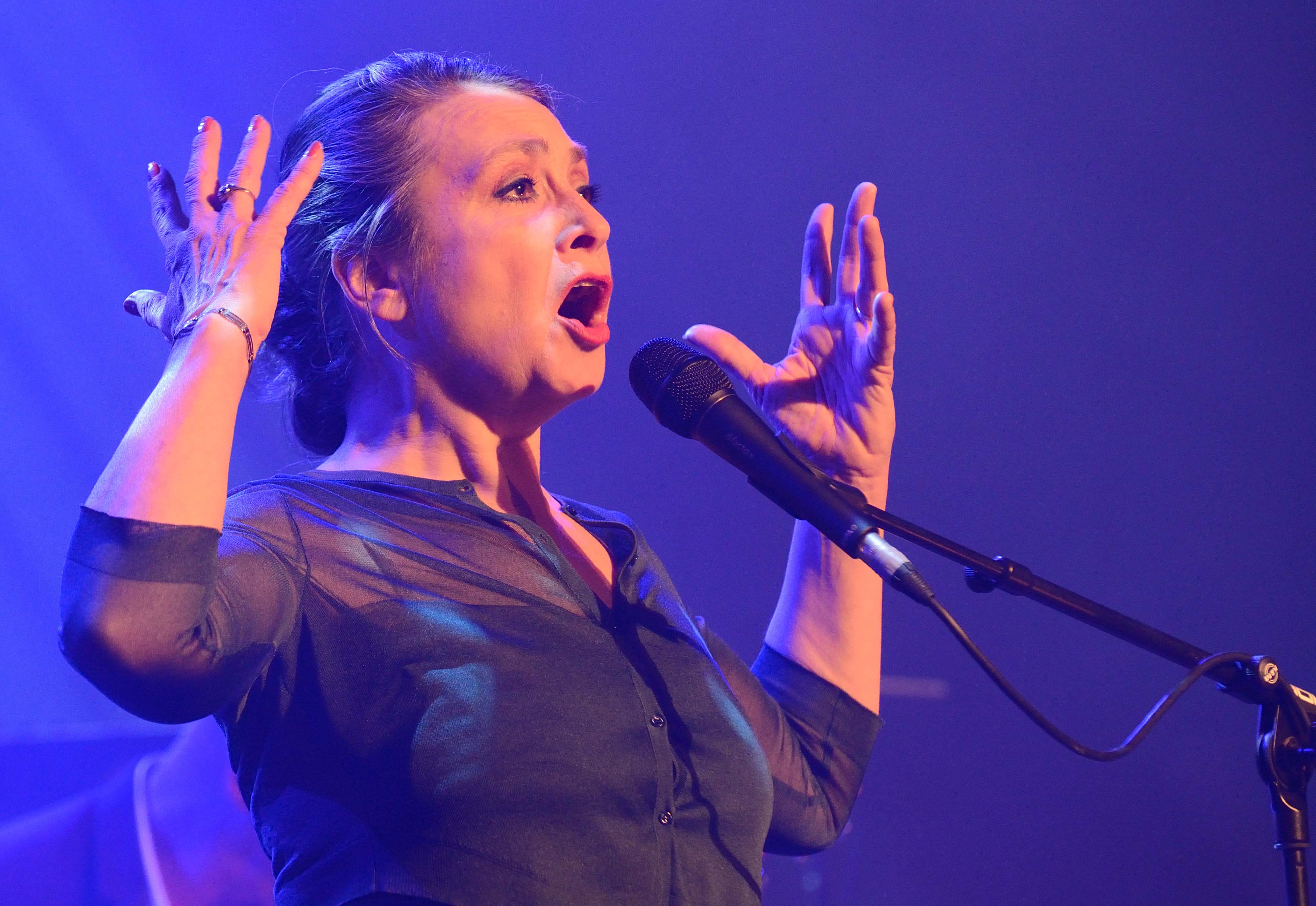 The Palestinian Campaign for the Academic and Cultural Boycott of Israel (PACBI) urges you to cancel your 19th December show at Barby club in apartheid Tel Aviv.

During Israel’s 2014 massacres in Gaza that killed more than 2,200 Palestinians, including more than 500 children, Barby made and handed out free t-shirts to armed, uniformed Israeli forces with the club’s logo and the words “fuck you, we’re from Israel”.

Barby’s shameless celebration of ongoing Israeli war crimes is only the most glaring example of its complicity in Israel’s far-right regime of apartheid and military occupation.

Though Israel’s oppression against Palestinians is by now decades old, today Palestinians face an emergency. Emboldened by unprecedented levels of support from the Trump administration, Israel has entrenched apartheid against Palestinians with Israeli citizenship, shot thousands of unarmed protesters in the Gaza Strip, and pledged to annex the occupied West Bank.

The cultural boycott of Israel, part of the nonviolent and anti-racist Boycott, Divestment and Sanctions (BDS) movement, is now supported by thousands of artists worldwide, despite the best efforts of Israeli government-linked lobby groups, such as the so-called “Creative Community for Peace”. Instead of receiving the expected forty to fifty thousand tourists in apartheid Tel Aviv for Eurovision last May, for instance, Israel barely received 5,000.

You would not have performed in apartheid South Africa, and indeed your duo Les Rita Mitsouko did not cross that picket line. We urge you to cancel your shows in apartheid Israel.

PACBI is a founding member of the largest Palestinian coalition that leads the global BDS movement for Palestinian rights.