July 25, 2019
/ By
Palestine Legal
/
United States
A federal district court rejected efforts by the state of Texas to evade judicial review of a law that punishes boycott advocates, and allowed a lawsuit against the anti-BDS law to proceed. 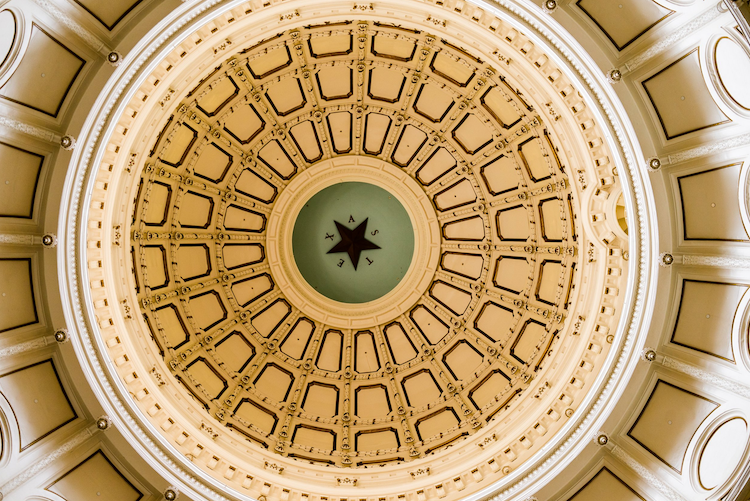 On the same day that the House passed a resolution condemning the boycott, divestment, and sanctions (BDS) campaign for Palestinian rights, a federal district court threw a wrench in efforts by the state of Texas to evade judicial review of a law that punishes boycott advocates.

Judge Robert Pitman, who blocked enforcement of the law, H.B. 89 in a stunning decision last April, has now ruled that Texas can’t thwart a First Amendment challenge to the law by simply amending it.

What is the Texas law anyway?

In 2017, Texas passed a law requiring anyone who contracts with the state to sign a pledge that they don’t and won’t boycott Israel in order to get paid for their services. In 2018, elementary school speech pathologist Bahia Amawi made headlines after she was unable to renew her contract for refusing to sign a pledge that she would not boycott Israel. Amawi and several other Texans sued the state for violating their First Amendment rights, in two lawsuits brought by the ACLU and CAIR.

In April 2019, Judge Pitman enjoined the anti-boycott law finding it unconstitutional, affirming that boycotts for Palestinian rights are protected by the First Amendment.

Less than two weeks after his decision, Texas amended the law so that it would no longer apply to the plaintiffs, then moved to have the lawsuit thrown out as moot.

The judge laid out two requirements Texas would have to meet in order to dismiss the case: 1) it must be absolutely clear that the alleged harm will not recur; and 2) there must be complete and irrevocable eradication of the alleged harm.

“Defendants have not satisfied either condition,” Judge Pitman wrote.

Because Texas has persistently defended the constitutionality of its original bill and because the amended bill contains “likely unconstitutional requirements,” the judge found that “it is not ‘absolutely clear’ that, if this case is mooted, the Texas Legislature will not amend the anti-BDS law to once again include Plaintiffs.”

In a damning statement, the judge also determined that simply amending the law does not address the underlying First Amendment concerns. “All it does is limit its reach to fewer companies,” he explained.

The judge recognized that even though the law no longer directly applied to the plaintiffs, its chilling effect could continue to cause them harm, citing a 1973 Supreme Court case that said, “[A] statute’s very existence may cause others not before the court to refrain from constitutionally protected speech or expression.”

“The judge rightly saw through Texas’ attempts to have its cake and eat it too,” said Palestine Legal senior staff attorney Radhika Sainath. “States should not be allowed to escape First Amendment scrutiny while continuing to have laws on the books meant to scare people away from engaging in boycotts for Palestinian rights.”