If implemented, Unilever’s decision would appease Israel, further implicating the company in Israel’s decades-old system of oppression against Palestinians. 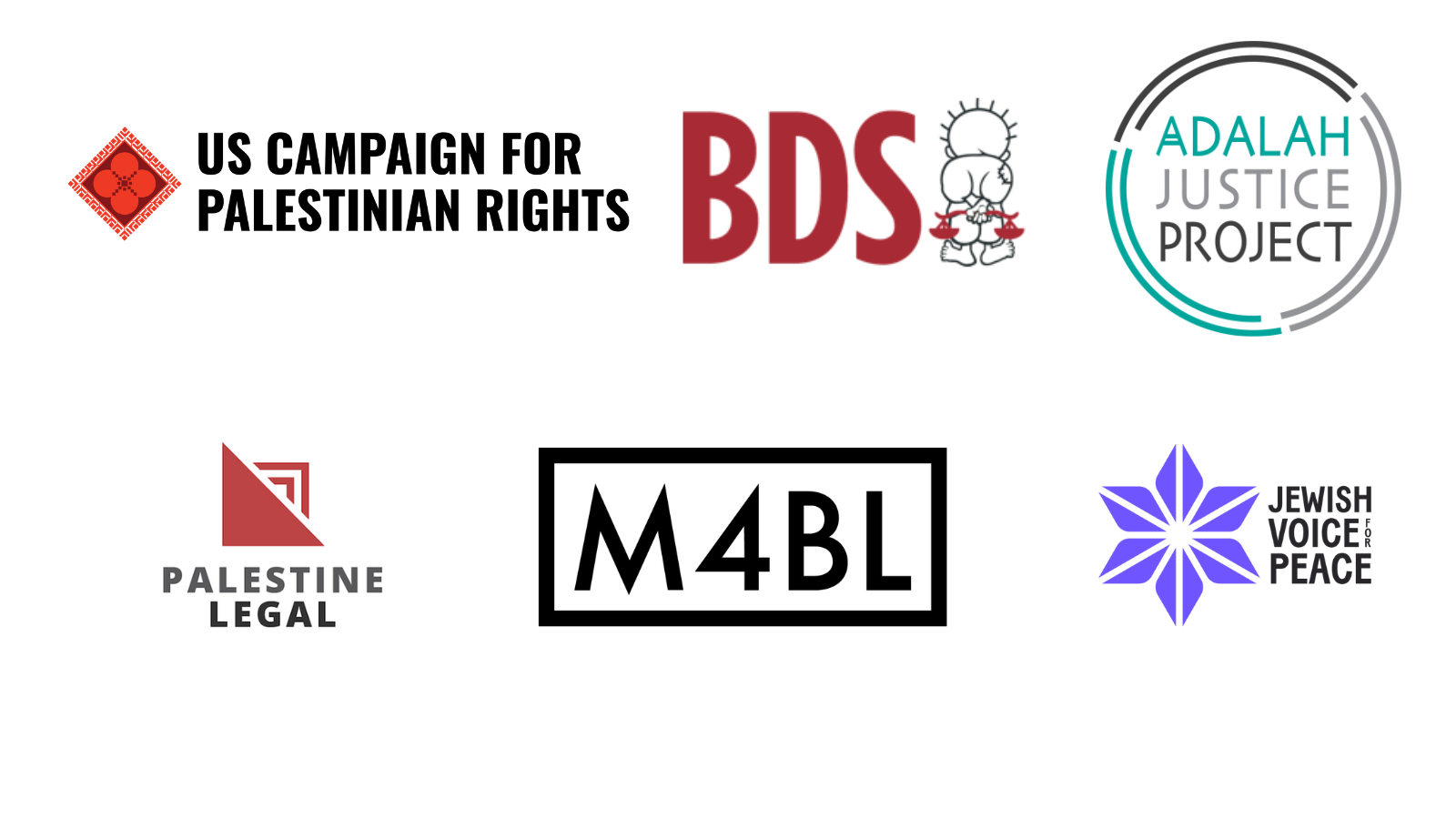 Following months of coercive measures by Israel and anti-Palestinian lobby groups – including vicious vitriol, numerous legal threats, divestment actions by several US states, and even a hostile takeover – Unilever PLC, the owner of Ben & Jerry’s, seems to have succumbed to bullying. Yesterday, it announced that it has sold its Ben & Jerry’s business interests in Israel to its current licensee, AQP. Crucial details are missing, including whether this announcement violates Unilever’s acquisition agreement with Ben & Jerry’s, which gives the latter’s board autonomy on social responsibility issues. Still, the announcement confirms that AQP will continue to locally produce Ben & Jerry’s ice cream products under the brand’s Hebrew and Arabic (not English) names and distribute them in present-day Israel and its illegal settlements in the occupied Palestinian territory (OPT). We condemn Unilever's decision and its attempt to subvert the principled stand by Ben & Jerry's board.

Last year, Ben & Jerry’s independent board decided to end these operations by the end of 2022, a move welcomed by Palestinian society and the Palestine solidarity movement worldwide.

If implemented, Unilever’s decision would appease Israel, further implicating the company in Israel’s decades-old system of oppression against Palestinians. Unilever’s actions are also hypocritical, as in March it condemned the then weeks-old Russian invasion of Ukraine, and suspended “all imports and exports of our products into and out of Russia.” Injustice should be opposed everywhere.

Inspired by the South African anti-apartheid movement and the US civil rights struggle, Palestinians have called for boycott, divestment and sanctions (BDS) to end international complicity, including by states, corporations and institutions, in Israel’s regime of military occupation, settler-colonialism and apartheid. An international consensus among human rights experts and organizations now recognizes Israel as perpetrating the crime against humanity of apartheid against the Indigenous Palestinian people everywhere and, as a result, calls on corporations to end their involvement in this system of oppression. Effective, nonviolent BDS campaigns have compelled major multinationals, including Veolia, Orange, and General Mills to end their complicity in Israeli apartheid or, as in the case of G4S, HP and others, to end their most egregious forms of complicity.

Unilever's announcement appears to present the “new arrangement” that its CEO was seeking in February 2022 to continue its operations in Israel in defiance of Ben & Jerry’s independent board’s decision.

In a preliminary reaction, Ben & Jerry’s independent board said that it disagrees with Unilever’s decision, confirming that, “Unilever’s arrangement means Ben & Jerry’s in Israel will be owned and operated by AQP. Our company will no longer profit from Ben & Jerry’s in Israel.” It added, “We continue to believe it is inconsistent with Ben & Jerry's values for our ice cream to be sold in the Occupied Palestinian Territory.” This principled position, despite the financial and legal war waged by Israel and anti-Palestinian lobby groups, attests to the growing impact of the Palestine solidarity movement.

The original decision made by the Ben & Jerry’s board to end sales in the OPT was a symbolic victory. It has set an important precedent for corporations that are genuinely pursuing socially responsible business, which by definition should preclude complicity in human rights violations and apartheid.

US Campaign for Palestinian Rights