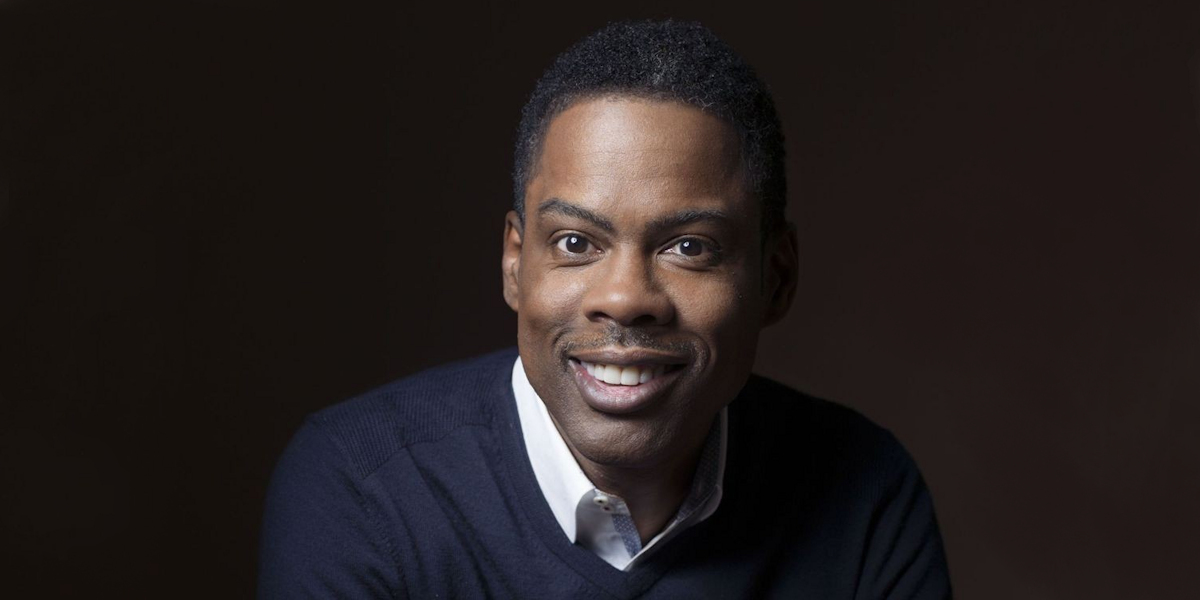 Last year, during the Martin Luther King Day event in Harlem, you read the entire letter written by James Baldwin to his nephew, from which the above quote is excerpted. While so movingly capturing the Black experience in 1962, Baldwin’s words communicate the conditions for millions of Black people in the US more than five decades later. They also speak to what Palestinians currently face under Israel’s multi-tiered system of oppression.

“Israel is creating a kind of moral schizophrenia in world Jewry. In the outside world, the welfare of Jewry depends on the maintenance of secular, non-racial, pluralistic societies. In Israel, Jewry finds itself defending a society in which mixed marriages cannot be legalized, in which non-Jews have a lesser status than Jews, and in which the ideal is racist and exclusivist.”

Living under Israel’s decades-old regime of military occupation, siege, ethnic cleansing and, indeed, apartheid, Palestinians, including the performing arts community, received with heavy hearts the announcement of your scheduled performance in Tel Aviv in January 2018, just as Black South Africans would have received the news of an otherwise human rights-supporting artist performing in Sun City during apartheid.

Like the South African majority struggling for human rights, Palestinians, in our struggle for freedom, justice and equality, have called on international artists not to perform in Israel to avoid whitewashing, or art-washing, its system of injustice.

As the recent performance by Radiohead, in defiance of Palestinian and international appeals, has lucidly shown, what matters most is not whether artists performing in Tel Aviv support Israel’s grave crimes against the Palestinian people or not but how Israel will irrespectively use their performances to portray a false image for itself, covering up its human rights violations.

Dozens of tweets from Israeli officials and Israel lobby groups, as well as US right-wing pundits, gloated over Radiohead’s decision to violate the cultural boycott, with a leading right-wing Israeli newspaper describing the band’s decision to cross the Palestinian boycott picket line as the best gift of “hasbara [propaganda] Israel has received lately.” Israel, after all, sees “culture as a hasbara tool of the first rank,” as a ranking Israeli official once admitted.

This is partly why Palestinian artists and cultural institutions are calling for a cultural boycott of Israel until it recognizes Palestinian rights under international law. This nonviolent pressure tactic against Israel, similar to the boycotts which contributed to ending Jim Crow laws in the South, has been heeded or forthrightly supported by many international figures. These include Archbishop Desmond Tutu, Angela Davis, Danny Glover, Alice Walker, Ms. Lauryn Hill, Mira Nair, Naomi Klein, Mike Leigh, Ken Loach, Roger Waters, Judith Butler, Brian Eno, Elvis Costello, Miriam Margolyes, Eve Ensler, the late Gil Scott-Heron, among many others, including progressive Jewish Israeli musicians.

Of the twenty six Oscar nominees in 2016, none has accepted an all-expense-paid Israeli propaganda junket, and out of eleven NFL players, six turned down a similar offer by the Israeli government in 2017.

Dozens of “discriminatory laws” make up part of what a recent UN study revealed as a system of Israeli apartheid. The study showed beyond doubt that Israel is a “racial state that has established an apartheid state” against the entire Palestinian people and has maintained this regime of oppression of all Palestinians through “an array of laws, policies and practices that ensure domination of them ….”

Yet Palestinians are not the only victims of Israel’s system of institutionalized racism. In 2013, the Israeli daily Haaretz reported on an investigation into a “deliberate effort to reduce births in the Ethiopian immigrant community” by the Israeli government. An earlier report had exposed how Jewish Ethiopian women were “intimidated or threatened” into taking strong contraceptive shots every three months while in transit camps in Ethiopia, which could “help explain the almost 50-percent decline over the past 10 years in the birth rate of Israel’s Ethiopian community.”

Also in 2013, Israeli media reported that Israel’s equivalent of the Red Cross "refused to allow [Jewish-Ethiopian member of the Knesset] Pnina Tamano-Shata to donate blood, saying she had 'the special kind of Jewish-Ethiopian blood.'”

If this is how Jewish-Israelis of Ethiopian origin are treated, no wonder non-Jewish African asylum seekers have been called "a cancer" by -- then member of parliament and now Minister of Culture -- Likud leader Miri Regev, a view that was shared by a Jewish-Israeli majority, according to a 2012 poll. Regev later apologized, however not to the African refugees but to Israeli cancer patients.

African refugees escaping wars and extreme poverty in their home countries were also threatened by Eli Yishai, then leader of the Mizrahi Jewish party Shas, to be thrown out of the country because they “think that this country doesn't belong to us, to the white man.”

We take to heart Baldwin’s advice to his nephew, “Please try to remember that what they believe, as well as what they do and cause you to endure, does not testify to your inferiority, but to their inhumanity and fear.” We shall continue to resist Israel’s dehumanization of us just as the Movement for Black Lives resists racial violence and institutionalized oppression in the US.

We sincerely hope you shall not undermine our struggle.