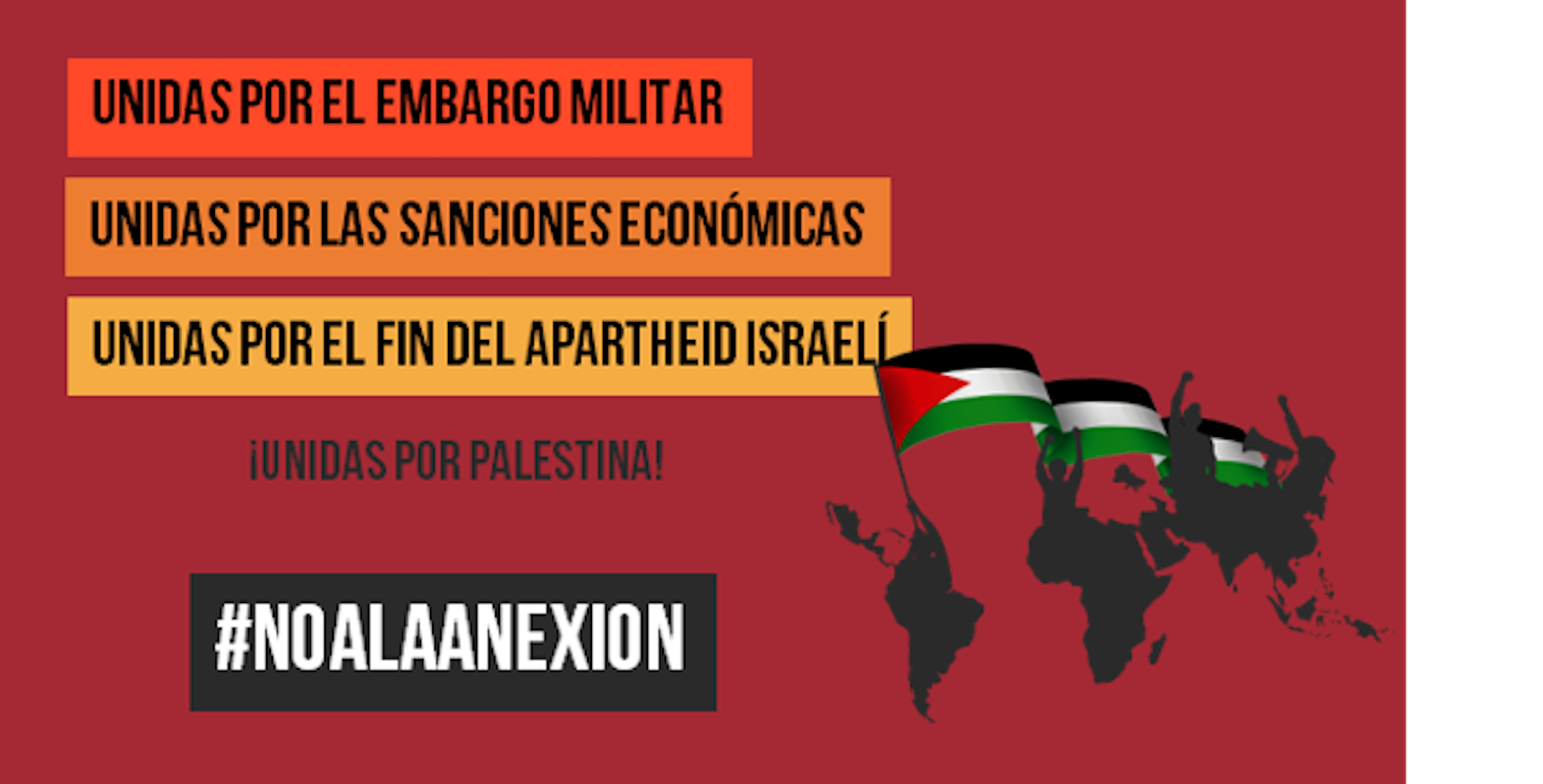 The statement is part of a South African initiative to unify Global South support from Africa, Asia and Latin America for the Palestinian civil society call for sanctions in response to Israel’s planned formal annexation.

The increasing severity of Israel’s violations and its impunity obliges us to respond to the call issued by the overwhelming majority of Palestinian civil society organisations. [...] We endorse the Palestinian call for banning arms trade and military-security cooperation with Israel; suspending free trade agreements with Israel; prohibiting trade with illegal Israeli settlements and accountability from individuals and corporate actors complicit in Israel’s occupation and apartheid regime. We commit to working within the framework of our respective national structures to advocate for implementing these measures.

The statement also calls for the reactivation of the UN Special Committee against Apartheid, last functional during the era of apartheid in South Africa, with the aim of putting an end to Israel’s apartheid policies targeting the Palestinian people.

Brazil’s former Minister of Foreign Affairs and Defense, Celso Amorim, a signatory to the statement, said:

The proposed annexation of Palestinian territory by Israel is not only an offense against international law and a threat to peace, it is an attack against women and men who fought against colonialism and apartheid. The voice of the South must be heard!