Skip to main content
In the News
This article is reposted from
Israeli academics
, click here to read the original article.

Israeli academics commend the mayors of Bologna and Palermo for helping to "move us along the path of struggle against all forms of racism, including antisemitism, and set an example for others to follow". 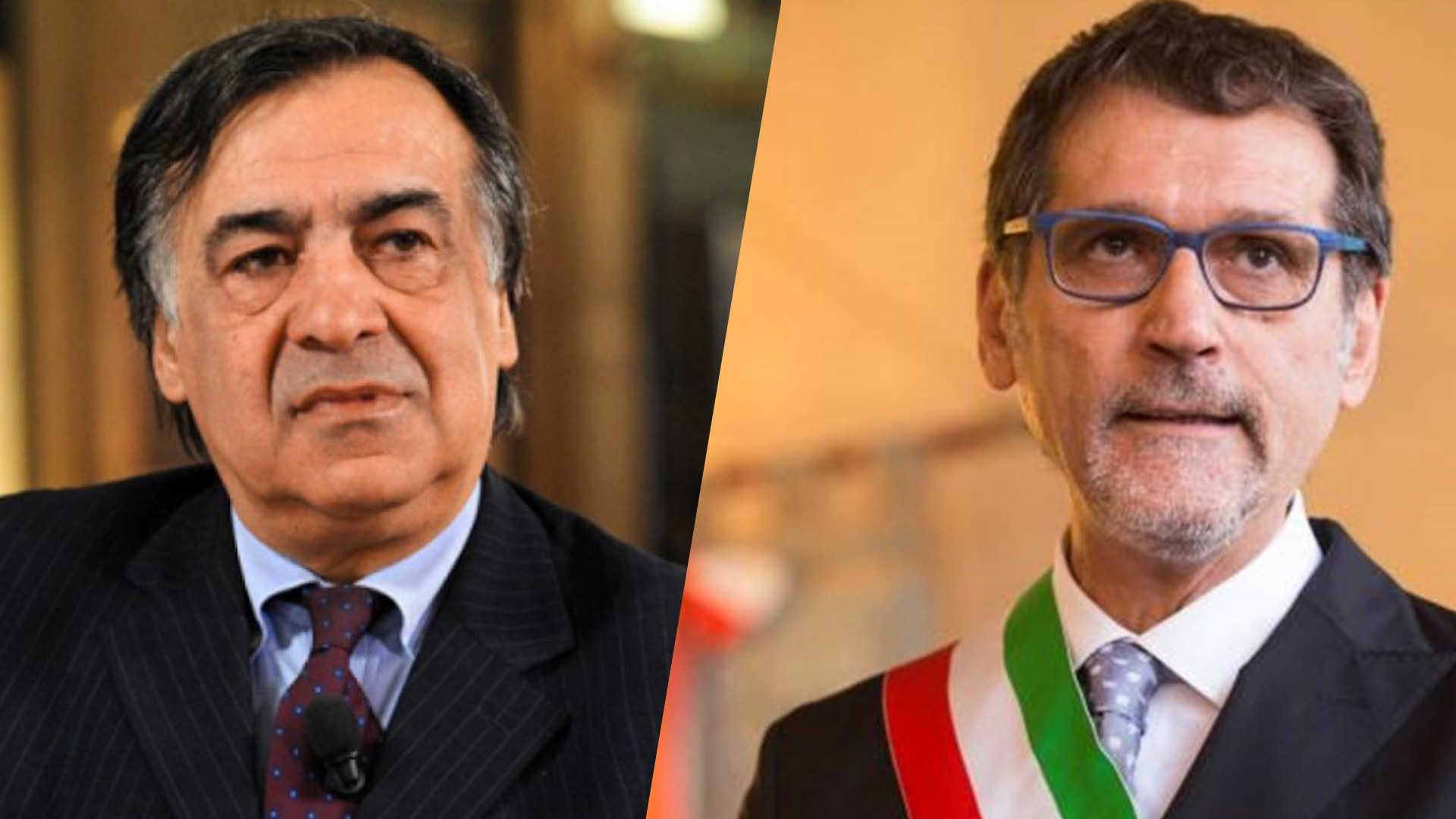 Below is a letter signed by Israeli academics sent to Virginio Merola, Mayor of Bologna, and Leoluca Orlando, Mayor of Palermo. The academics thank the two mayors for having withdrawn from an international conference of mayors aimed at shieldng Israel from accountability over its violations of Palestinian human rights.

We are writing to you as Israeli nationals affiliated with academia in the UK and elsewhere, to thank you for choosing not to participate in the ‘Mayors Summit Against Antisemitism’ conference, set to take place on March 16, 2021.

Like you, we believe that fighting all forms of racism, including antisemitism, is of utmost importance. At the same time, we are very troubled by attempts, including, but not limited to this Mayors’ conference, to instrumentalize the fight against antisemitism to suppress freedom of expression on Israel and Zionism, to stifle advocacy for Palestinian rights, and to exclude legitimate criticism of Israel’s ongoing oppression of Palestinians.

The first panel of the conference is dedicated to the inherently flawed IHRA working definition of antisemitism, which has been widely criticised. We are among nearly 200 Israeli scholars worldwide who expressed publically a strong opposition to its adoption by UK universities, pointing out not only its inadequacies in combatting antisemitism on campuses, but also the ways in which it has been deployed to shield Israel from criticism.  Numerous others have warned against the dangers of adopting the IHRA definition, for precisely these reasons, including the director of the Pears Institute for the Study of Antisemitism at the University of London, the University College London Academic Board, the British Society of Middle Eastern Studies, a coalition of Jewish organizations in North America and Canada, and even the lead author of the definition.

We thank you for your willingness to consider the call from international Jewish organisations to withdraw from this conference, for taking the time to familiarize yourself with the accurate nature of the conference’s agenda, and for your decision not to be a part of it. You have shown great courage and integrity. Actions such as yours help move us along the path of struggle against all forms of racism, including antisemitism, and set an example for others to follow.