July 26, 2021
/ By
Palestinian Campaign for the Academic and Cultural Boycott of Israel (PACBI)
/
Sudan, Algeria

Palestinians express gratitude to Algerian Fethi Nourine and Sudanese Mohamed Abdalrasool, and all athletes taking principled stands against Israeli apartheid and all forms of racism at the Olympics and across all sports. 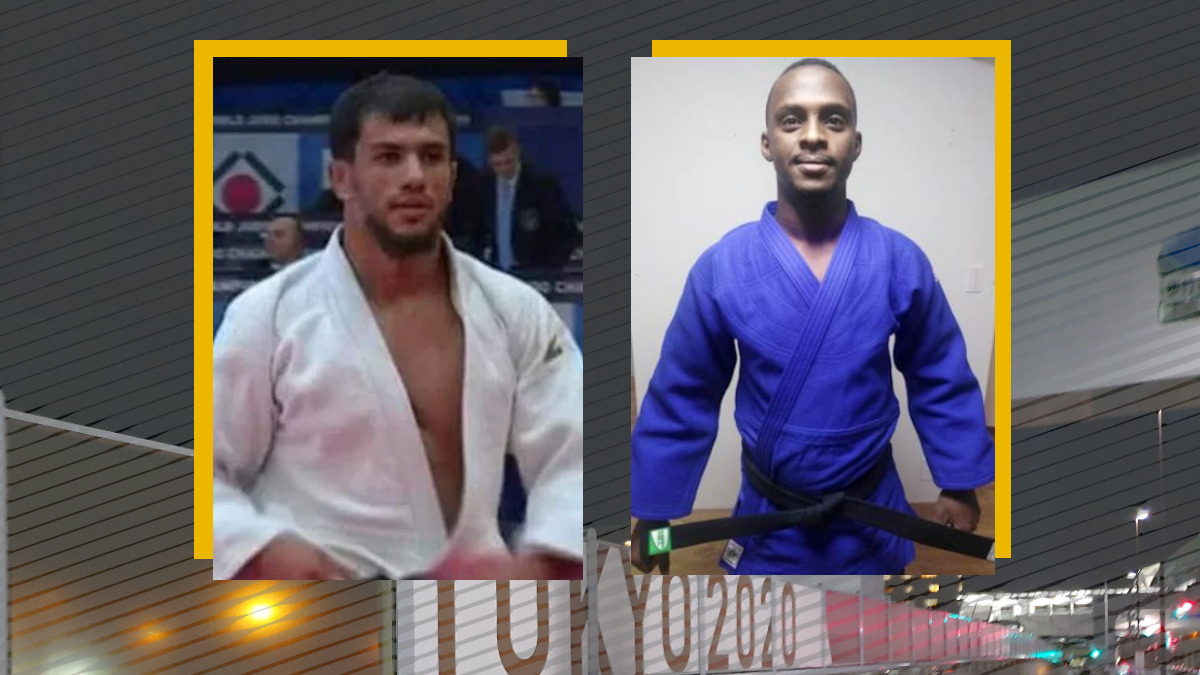 We salute Algerian judoka Fethi Nourine for his personal sacrifice and principled stand in solidarity with the Palestinian struggle for freedom, justice and equality.

Reflecting the sentiment of an overwhelming majority across the Arab region, his statement says it all, “We worked a lot to reach the Olympics, but the Palestinian cause is bigger than all of this.”

Nourine’s refusal to compete against a representative of the Israeli state, as it ramps up its apartheid regime oppressing millions of Indigenous Palestinians, is an example of putting into practice the ethical values that judo and sports in general represent.

He deserves to be commended by the Olympic Committee and the International Judo Federation, not reprimanded. Like apartheid South Africa in the past, apartheid Israel must be banned from international sports.

Algerian judoka Fethi Nourine refused to compete against a representative of the Israeli state in the #Olympics while Israeli apartheid oppresses millions of Palestinians.

We salute his principled stand in solidarity with the Palestinian struggle for freedom, justice & equality. pic.twitter.com/OAPIehDC3g

A second judoka has dropped out of the Olympics rather than face a representative of the Israeli state.

This shows once again how the people of Sudan and across the Arab region will continue to stand with the Palestinian people, despite their governments’ unethical normalization with Israel’s regime of military occupation and apartheid.

We are deeply grateful to all athletes taking principled stands against Israeli apartheid and all forms of racism at the Olympics and across all sports.

2nd judoka drops out of #Olympics rather than face Israeli state representative.

We thank all athletes standing against Israeli apartheid & all forms of racism at the Olympics and across all sports. pic.twitter.com/inM5q5pzcE