Skip to main content
In the News
This article is reposted from
Palestinian Performing Arts Network (PPAN)
, click here to read the original article.

Palestinian artists and performers welcome the statement from more than 500 Latin American cultural figures taking a stand for Palestinian rights. 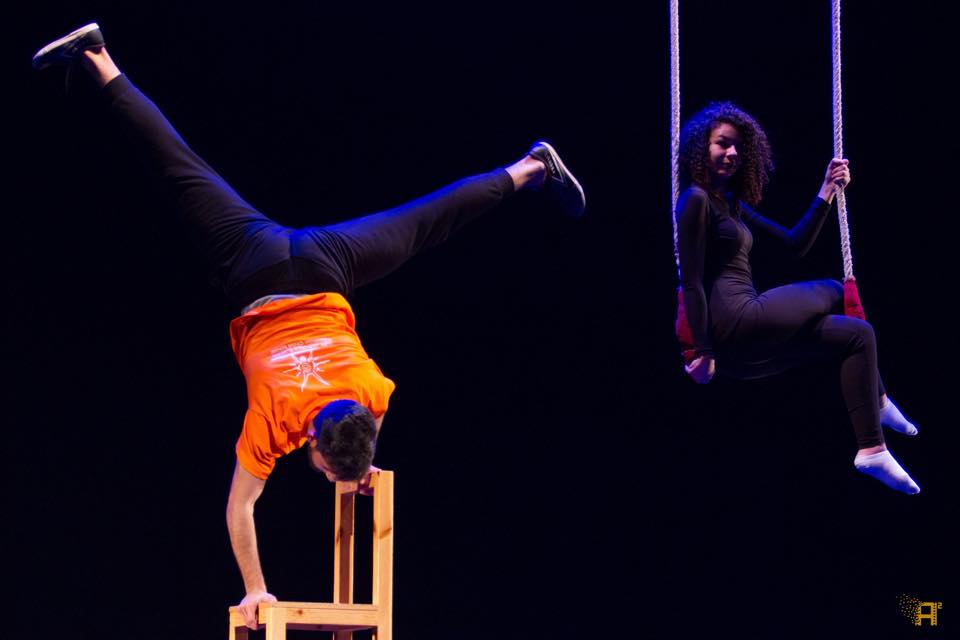 The Palestinian Performing Arts Network (PPAN) warmly welcomes the statement by more than 500 artists from 17 Latin American countries taking a stand in solidarity with the Palestinian struggle by refusing to perform in Israel or collaborate with Israeli-funded events.

The statement comes as Israeli army snipers are brutally implementing a shoot-to-kill-or-maim policy against unarmed Palestinians in the occupied and besieged Gaza Strip. Tens of thousands have taken part in peacefully protests against Israel’s siege, which is literally taking the life out of Gaza, and to assert the UN-sanctioned right of Palestinian refugees to return to their homes from which they were ethnically cleansed during the 1948 Nakba.

Among the dozens killed by Israeli gunfire is photographer and cameraman Yaser Murtaja, whose dream of simply being able to travel outside the open-air prison of Gaza was never fulfilled.

Israel’s regime of military occupation, settler-colonialism and apartheid works tirelessly to impede Palestinian cultural development, one of our strongest tools of resistance. It regularly denies Palestinian artists their right to travel, both within the occupied Palestinian territory and abroad, detains performers without charge or trial, and has repeatedly raided Palestinian festivals and closed down Palestinian cultural centers.

This stand of solidarity from our brothers and sisters in Latin America gives us hope.

Hope to those in occupied Jerusalem and throughout the West Bank struggling against Israeli home demolitions, expanding colonial settlements and ongoing ethnic cleansing.

Hope to families with children and relatives detained and tortured in Israeli prisons.

Hope to Palestinian citizens of Israel living under a legalized and institutional system of racial discrimination that meets the UN definition of apartheid.

Hope to millions of Palestinian refugees holding strong to the keys of their homes and their homeland.

As was the case in the international boycott of apartheid South Africa, effective solidarity from conscientious artists around the world, who refuse to allow Israel to use their talents to drown out or airbrush over its attacks on Palestinian life, is growing.

By publicly expressing their support for the Palestinian-led nonviolent Boycott, Divestment and Sanctions movement, these conscientious and principled Latin American artists are helping to chip away at Israel’s shield of impunity and exposing its shocking disregard for Palestinian life.