April 20, 2018
/ By
Palestinian Campaign for the Academic and Cultural Boycott of Israel (PACBI)
/
United States

In a statement a representative for the Hollywood star said “[r]ecent events in Israel have been extremely distressing to her and she does not feel comfortable participating in any public events in Israel” and that “she cannot in good conscience move forward with the ceremony.” 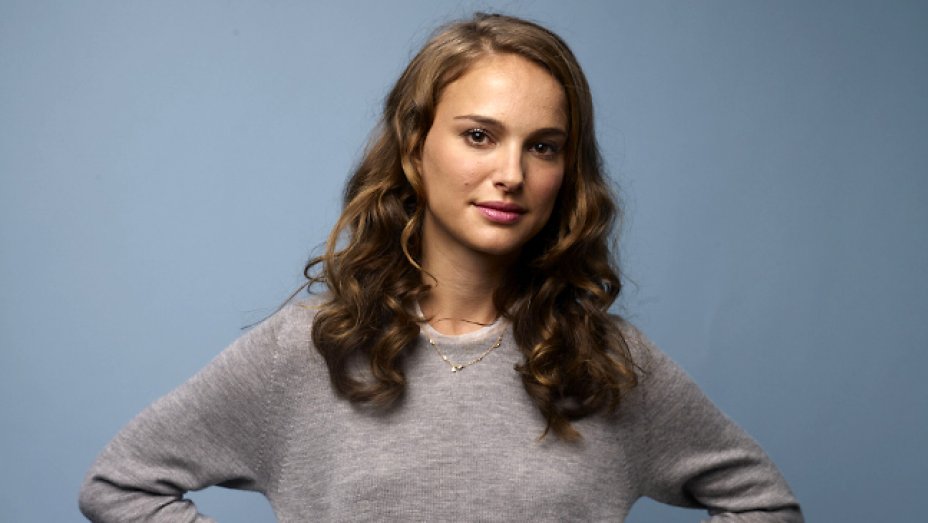 April 19, 2018 — After decades of egregious human rights violations against Palestinians, Israel's recent massacre of peaceful protesters in Gaza has made its brand so toxic that even well-known Israeli-American cultural figures, like Natalie Portman, now refuse to blatantly whitewash, or art-wash, Israeli crimes and apartheid policies.

The Palestinian-led, Nobel Peace Prize nominated Boycott, Divestment and Sanctions (BDS) movement for Palestinian rights has been growing in the cultural mainstream in the last few years. Of the twenty six Oscar nominees in 2016, none has accepted an all-expense-paid Israeli propaganda junket.

Towards the end of 2017, the New Zealand star Lorde heeded appeals from BDS activists and announced the cancellation of a gig in Tel Aviv. In response to an ugly smear campaign against her run by Israel lobby figures in the US, over one hundred artists, including Hollywood stars, signed a letter in the Guardian supporting her.

As a Washington Post report on Lorde’s act of solidarity with Palestinians concluded:

Lorde will almost certainly be one of the last major artists to schedule an Israel concert date without appearing to have fully considered the global implications. From now on ... merely scheduling a concert date in Israel will be considered a political act.

As was the case in the struggle against apartheid South Africa, the BDS movement calls on all artists and cultural figures to respect the nonviolent Palestinian picket line and stay away from apartheid Israel until the UN-stipulated rights of the Palestinian people are fully respected.