Skip to main content
In the News
This article is reposted from
Noa Landau, Haaretz
, click here to read the original article.

In Landslide Vote, Denmark Excludes Settlements From Agreements With Israel 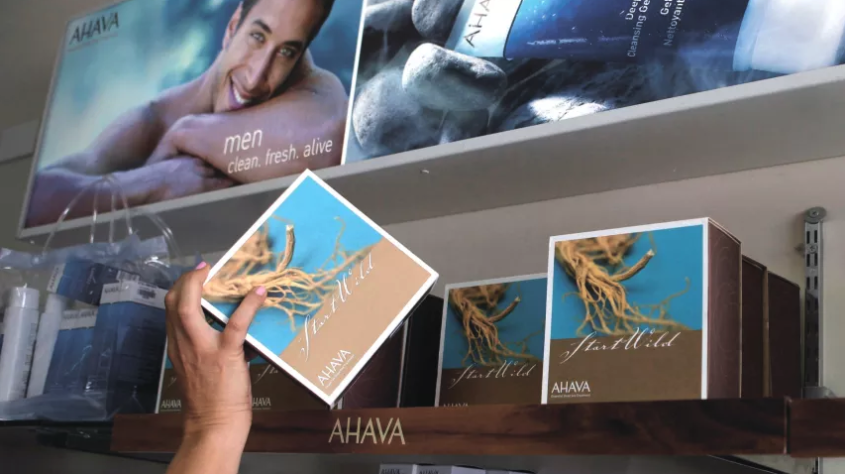 The Danish parliament voted this week to exclude Jewish settlements in the West Bank from bilateral agreements with Israel. In addition, it was decided that government guidelines against investing in projects over the Green Line by both public and private bodies would be strengthened.

The resolution passed by a majority of 81-22, with all parties in the Danish parliament voting in favor, except for the far-right Danish People's Party. The move saw Denmark adopt UN Resolution 2334, wherein settlements are defined as a violation of international law, and a distinction is made between Israel within the Green Line, and Israeli settlements in the occupied West Bank and East Jerusalem. The same view is held by the European Union in all multilateral agreements with Israel.

In addition, the resolution expresses support for a "black list" of Israeli companies operating in the territories being formulated by the UN High Commissioner for Human Rights.

The decision was raised in a formal query to the Danish Foreign Ministry last November, after a number Danish pension funds were forced to withdraw their investments in Israel following a public outcry and a report by the DanWatch independent research center last January, which dealt with ties between Danish companies and Israeli settlements.

Sampension, Denmark's third-largest pension fund with assets of $43.5 billion, announced its divestment of Israeli companies operating in the territories as a result.

According to reports at the time, Israeli companies affected by the divestment included two of Israel's major banks, Bank Hapoalim and Bank Leumi, and Israeli telecoms giant, Bezeq.

Sampension had already forbidden investments in dozens of other Israeli companies, including many in military industries such as Elbit.

According to the Foreign Ministry, Israel and Denmark currently have 13 direct bilateral agreements in the fields of aviation, culture, education, law, industry, taxes and visas.

The latest resolution will affect future agreements between the two countries, with regard to their implementation in the territories, whether with institutions or private citizens. Existing agreements might be effected pending updates.

Last month, Danish Foreign Minister Anders Samuelsen announced that his country would toughen the terms of support for Palestinian NGOs, reduce the number of NGOs supported and tighten supervision.

The statement followed Israeli pressure to stop Danish funding of Palestinian organizations and associations allegedly involved in incitement of violence, as well as those involved in the Boycotts, Divestment and Sanctions Movement. In May, Prime Minister Benjamin Netanyahu had forwarded a list of Palestinian and Israeli organizations receiving Danish funding to the foreign minister and which Israel claims are involved with BDS efforts.

A few months after receiving the list, Samuelson announced that his ministry decided to freeze the remainder of the support for 2017 and to formulate more stringent criteria for the future. However, it was stressed that Denmark would continue to support organizations focusing on human rights in Palestine, calling it a "high priority." It was also stressed that Denmark supports the two-state solution and the role of Israeli and Palestinian civil society organizations in promoting it.

Public Security Minister Gilad Erdan at the time called the move the right step and described it as praiseworthy and necessary. "European countries fund Palestinian organizations with ties to terrorism, who promote a boycott against Israel. I call upon additional European states to implement similar steps," Erdan added.

However, the celebrations may have been too early. In recent months, Samuelsen's statement that he intends to look into reducing funding has encountered fierce domestic opposition. Parliament and the press in Denmark are attacking it and by the end of this month a debate is expected on the subject.