December 1, 2017
/ By
Palestinian Boycott, Divestment and Sanctions National Committee
/
Spain, Spanish state
Hundreds of elected officials in the Spanish State endorse BDS for Palestinian rights, setting a new BDS precedent in Europe. They include mayors, city councillors, members of congress, presidents of regional parliaments and members of the European Parliament. 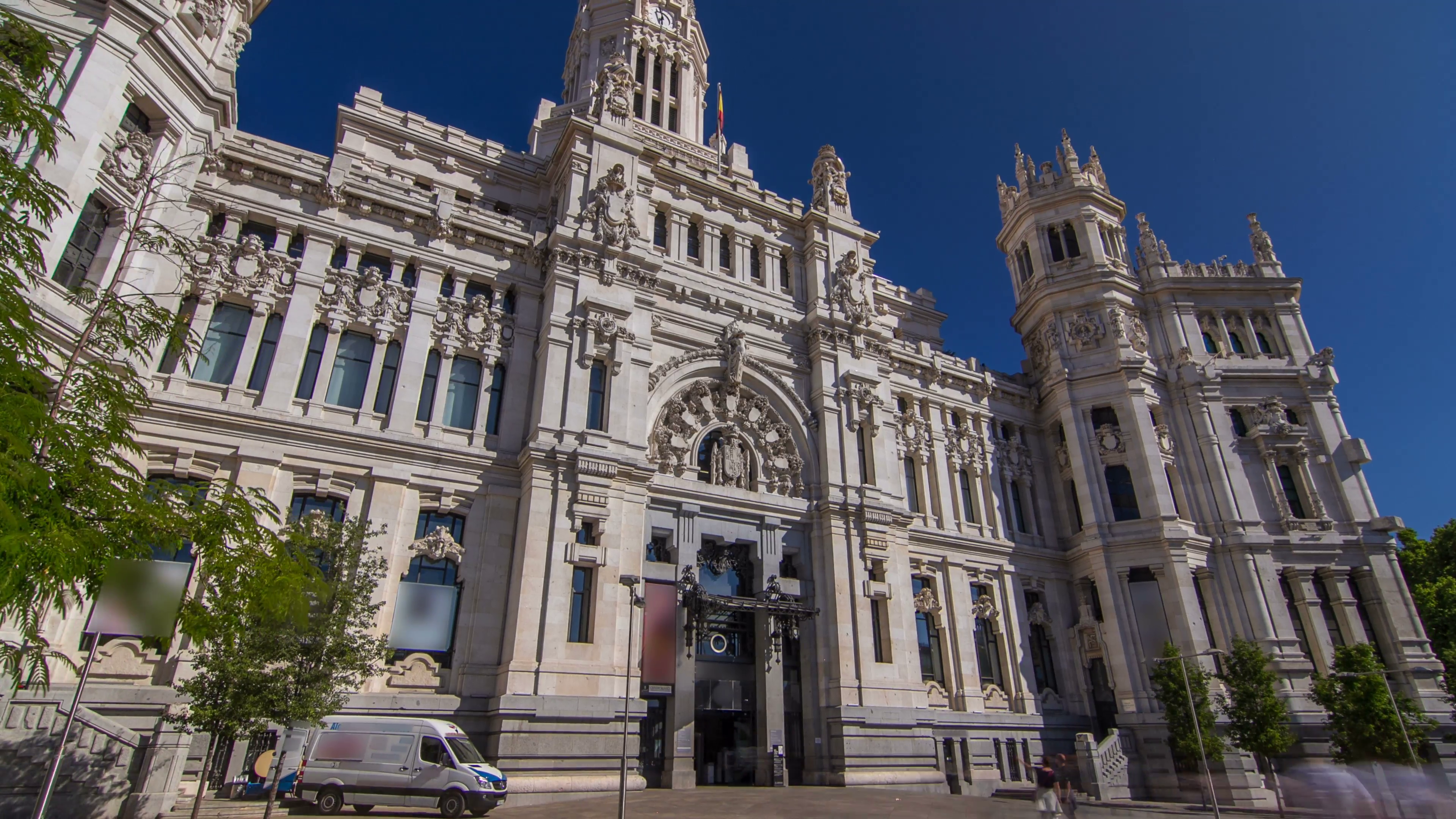 December 1, 2017 — This week, on the International Day of Solidarity with the Palestinian People, more than 350 elected officials across the Spanish state published an open-letter in support of Palestinian human rights. They denounced Israel’s institutionalized racism and discrimination as “apartheid” and expressed support for the Boycott, Divestment and Sanctions (BDS) movement as the only viable instrument for achieving a just and lasting peace for the Palestinian people.

These public officials include mayors, city councillors, members of congress, presidents of regional parliaments and members of the European Parliament.

To date, the Spanish parliament has affirmed that the right to advocate for Palestinian rights through BDS is protected under freedom of speech and association. The Barcelona City Council voted to end complicity in Israel’s violations of international law, and more than 80 public institutions across the Spanish state declared themselves “Apartheid Free Zones,” committed to upholding human rights and refusing complicity in Israeli crimes against the Palestinian people.

BDS activists in the Spanish state consider this large show of support from public officials as a boost to their solidarity campaign for Palestinian human rights.

Ana Sanchez from the Palestinian BNC said, “The Palestinian BDS National Committee warmly welcomes the principled solidarity and meaningful respect for human rights expressed by over 350 public officials in the Spanish state. We salute them for acting to end the complicity of their government and institutions in decades of Israeli crimes, including the ongoing theft of Palestinian land and the dispossession of the Palestinian people. As they’ve made clear, ending complicity in grave violations of human rights is both a moral and legal obligation that others should heed.”

English translation of the original public letter by 350+ public officials in the Spanish state:

For A Free Palestine

On the seventieth anniversary of United Nations Resolution 181, also known as the Plan of Partition of Palestine, we, the undersigned elected officials, wrote this letter for dignity, justice and equality.

Since that November 29  until today, the Security Council of the United Nations, its General Assembly and the Human Rights Council have issued hundreds of resolutions urging respect for human rights and a search for a solution to bring a just and lasting peace for Palestine. These resolutions span from the 1948 reaffirmation of the Right of Return [of Palestinian refugees] in Resolution 194 to the Security Council’s last December 2016 condemnation of [illegal Israeli] settlements in Resolution 2234.

All of them remain  unfulfilled. All breaches continue with impunity.

More than seven decades have passed since the beginning of what is known as the Palestinian Nakba. A colonial process of ethnic cleansing and apartheid for which, to date, not a single person has been held accountable under international law. The more than seven million Palestinian refugees who cannot return to their homes bear witness to this. So do the one and a half million Palestinians who reside as second or third class citizens in Israel, under a regime of institutionalized violence buttressed by more than 70 laws that discriminate directly against them. The Palestinian people in the West Bank and East Jerusalem are still waiting for justice, subjected to a 50-year brutal military occupation during which the only visible advance is of illegal settlements devouring more and more parts of their lands and fields.

Especially shameful is the situation faced by more than 2 million people living in the Gaza Strip, many of them refugees. The United Nations affirms that in 2020 Gaza will be an uninhabitable territory due to the inhuman conditions in which its population survives. The cause? International human rights organizations and the UN itself are clear on this: the illegal blockade that Israel has subjected Palestinians in Gaza to for more than 10 years. The people of Gaza  survive  each day with less drinkable water, with less hours of electricity, with less medicines and less resources, but with a dignity and a resilience that is inexhaustible. Life in Gaza is a daily struggle for survival.

Condemning the occupation is not enough. Condemning attacks against the civilian population is not enough. As with the institutionalized regime of racial discrimination in apartheid South Africa, it is necessary to end the complicity of the European governments, the United States and the Western powers in maintaining a system of injustice that has already lasted for too many decades. Renowned jurists and scholars such as John Dugard, Virginia Tilley and José Antonio Martín Pallín, magistrate emeritus of the Supreme Court, have pointed out on numerous occasions that the situation in Palestine constitutes an apartheid regime. Let us act accordingly.

We must stop arming Israel, stop recognizing and normalizing relations with a state that conducts itself in a profoundly abnormal way. We have to assume our responsibilities as public institutions and refuse to feed injustice. Refusing to give material support for war crimes or crimes against humanity is not only a moral obligation, it is not an act of charity or solidarity, it is a legal obligation. Richard Falk, a former UN special rapporteur, recently stated that the Boycott, Divestment and Sanctions campaign led by Palestinian civil society "is not only an essential instrument  in changing these power relations, it’s the only viable instrument for doing so at this time."

Let's make the balance not tip to the side of power, but of justice. Let us assume our obligation as public officials to promote and guarantee respect for human rights, here, in our towns and cities, and in Palestine.

*Xavier Domènech is a congressman from Catalonia, Violeta Barba is the president of parliament in Aragón, Jose María González “Kichi” is the mayor of Cádiz, Rita Maestre is a council member in the Madrid City Council, Xulio Ferreiro is the mayor of Coruña.