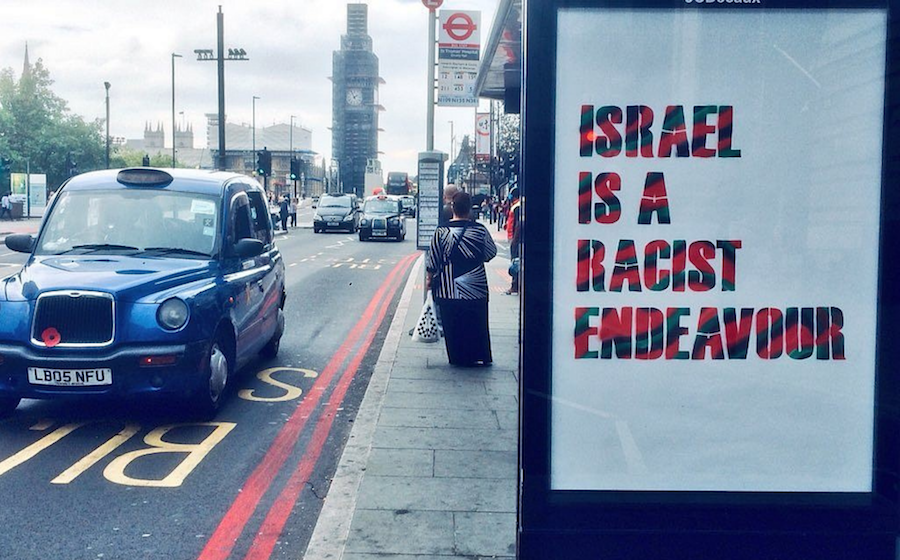 In a letter released today, over 80 progressive, anti-racist groups from across Europe have called to integrate the struggle against Israeli apartheid into mobilizations in Europe for the UN’s annual International Day for the Elimination of Racial Discrimination on March 21. Trade unions, progressive Jewish groups, feminist and LGBTQIA+ groups from Belgium, Denmark, France, Germany, Ireland, Italy, Norway, Portugal, Slovenia, the Spanish state and the UK are among the groups that signed a letter endorsing the coordination of annual Israeli Apartheid Week (IAW) events with the March 21 actions opposing racism.

The International Day for the Elimination of Racial Discrimination on March 21, is the day designated by the United Nations to commemorate the massacre committed by the South African Apartheid regime in Sharpeville where police killed 69 black South Africans.

Adding to IAW’s links with South Africa, a featured speaker at IAW events in Europe this year will be Mandla Mandela, grandson of Nelson Mandela, the chief of the Mvezo Traditional Council, and member of South Africa’s Parliament, representing the African National Congress.

This year, the 16th annual Israeli Apartheid Week will be held in Europe and worldwide from March 16 - 21. Israeli Apartheid Week is an international series of events that seeks to raise awareness about Israel’s apartheid regime over the Palestinian people and build support for the growing Boycott, Divestment and Sanctions (BDS) movement.

The letter’s release comes three weeks after the announcement of the Trump administration’s so-called “peace plan” which was widely denounced as aiming to make permanent Israel’s apartheid rule over the Palestinian people. Among those rejecting the Trump plan were Cyril Ramaphosa, South Africa’s Prime Minister, who said, “it brought to mind the horrible history that we as South Africa have gone through, where the apartheid regime once imposed a bantustan system on the people of South Africa.”

The letter that the 80+ European progressive European groups signed onto was initiated by fifteen Palestinian civil society groups, and notes that, “Apartheid is an extreme form of racism. Expert studies of legal scholars and human rights organizations  confirm that Israel’s system of racial discrimination and oppression of the Palestinian people meets the definition of apartheid in international law.” The letter adds, “Students, grassroots groups and organizations active in solidarity with the Palestinian people... are seeking to join and support the wider anti-racist movement in public awareness-raising and mobilizations organized on the occasion of the International Day against Racism and Racial Discrimination.”

In a separate statement calling for participation in Israeli Apartheid Week this year, IAW organizers said that, “Israeli apartheid poses a serious threat not just to the indigenous Palestinians but also to oppressed communities worldwide,” and that “IAW 2020 calls on progressive movements, groups and organizations fighting all forms of racism, racial discrimination, marginalization and oppression to join forces.”