The CUNY staff congress that represents 30,000 members across the university system passed a resolution calling out Israel as a settler-colonial and apartheid state, and committing to lead chapter discussions of BDS in Fall 2021. 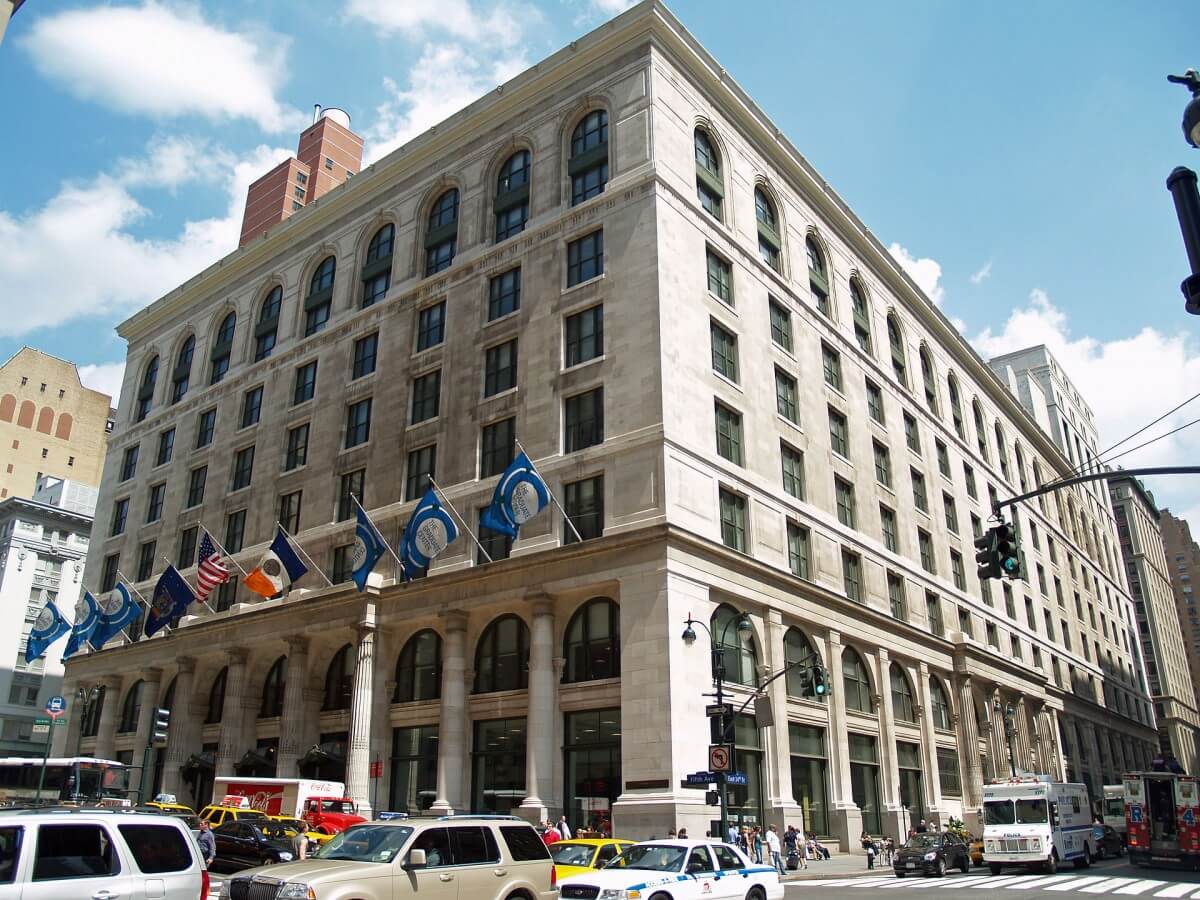 On Thursday night, the Delegate Assembly of the Professional Staff Congress [PSC]—the CUNY union that represents 30,000 members across the university system—passed a strong resolution in support of the Palestinian people. In addition to condemning the recent escalation of violence, the resolution calls out Israel as a settler-colonial and apartheid state. Furthermore, it says the union will “facilitate” chapter discussions of BDS in Fall 2021!

This is an important win for BDS on US university campuses. Congratulations to everyone in the CUNY community—including the PSC’s Anti-Racism, International, and Academic Freedom Committees; delegates; rank and file members; students; and campus organizations—who worked hard to make this happen. This resolution paves the way for serious union organizing and political education work around BDS in the fall. But this victory is just the beginning! This resolution gives us the accountability we need to pass an even stronger BDS resolution in 2022.

We are particularly excited about the following language, which made its way into the resolution as amendments because of our ability to push the delegates to embrace a radical critique of Israel. The language also requires a substantial commitment on the part of the PSC to engage with BDS.

“Whereas, Israel’s pattern and practice of dispossession and expansion of settlements dating back to its establishment as a settler colonial state in 1948 has been found to be illegal under international law; international human rights organizations such as Human Rights Watch and B’tselem have designated these practices of Israel as “apartheid” and a regime of legalized racial discrimination perpetrated against the Palestinian people; and the International Criminal Court has opened an investigation into these practices….”

“Be it further resolved, that the PSC-CUNY facilitate that, in Fall 2021, all chapters discuss the content of this resolution, consider PSC support of the 2005 call for Boycott, Divestment, and Sanctions (BDS)—a movement launched by 170 Palestinian unions, refugee networks, women’s organizations, professional associations and other Palestinian civil society organizations, which calls on “people of conscience in the international community” to act as they did against apartheid South Africa “in the spirit of international solidarity, moral consistency and resistance to injustice and oppression”—and report back on these conversations to the Delegate Assembly by the end of 2021.

Therefore, be it further resolved, that PSC-CUNY calls on the administration of U.S. President Joe Biden to stop all aid funding human rights violations and an occupation that is illegal under international law.”

CUNY students were central to this victory. In a video made especially for PSC delegates, students expressed their support for the resolution and urged the union to take a firm stand on BDS. In addition, students, faculty, and staff have been organizing petitions and protests for weeks. They have also spoken out in solidarity with the Palestinian people in different CUNY forums both inside and outside of the PSC. Their long term commitment to the cause of the Palestinian people laid the groundwork for this victory. Working in a coalition with students and cross-campus organizing groups such as CUNY4Palestine and Rank & File Action, we were able to marshal widespread support, strategize effectively, and ultimately convince PSC delegates of the proper actions needed to stake a firm stance on this issue. We look forward to growing and strengthening this coalition as we continue this fight!