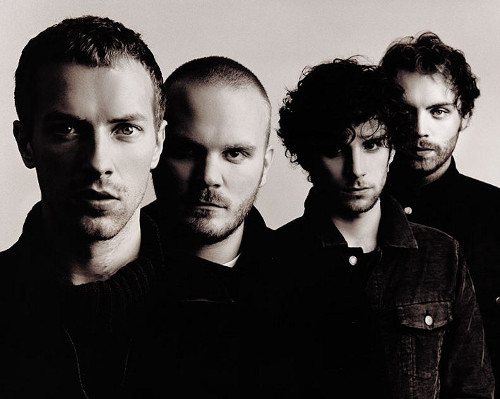 Coldplay have denied recent reports that the band will play two "peace concerts" for Israelis and Palestinians in November.

The Times of Israel, citing a report on Israel's Channel 2, claimed that the group would perform on November 2nd and 3rd at an "outdoor location north of the Dead Sea" and that 50,000 tickets would be sold in both Israeli and Palestinian territories.

The report also claimed that the band would "come to Israel two weeks before the shows and record a song with Israeli and Palestinian artists."

But a rep for the group has denied these reports to Rolling Stone, saying there's no truth to any of the story.

Coldplay is set to perform at the inaugural Global Citizen Festival in India on November 19th with Jay Z that will double as the group's first-ever show in India. Frontman Chris Martin, the creative director of the festival's New York iteration, announced that the event would be free to those who perform various social tasks. The Mumbai show will use crowdfunding efforts through the website Ketto to raise money for children without parents and fund 25 children's homes across the country. Miracle Foundation, the non-profit partner, also will help enable education funds and scholarships.

The band recently revealed plans to release new music in 2017. "Hello everyone, we're working on some new songs for next year," the lead singer wrote. "It's called the Kaleidoscope EP. We hope you're well, love cm." While they continue work on the EP, the group released a crowdsourced video last week for the A Head Full of Dreams track "Amazing Day." They'll hit the road beginning August 1st for more North American shows.