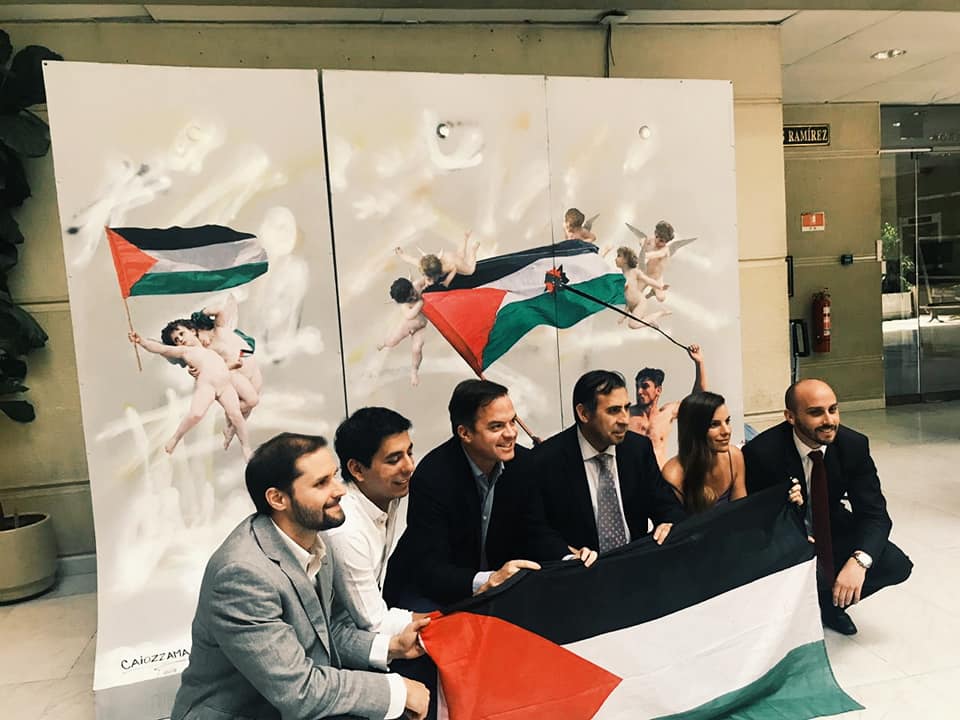 November 29, 2018 — With an overwhelming majority, the National Congress of Chile approved a resolution demanding the government “forbid the entry of products manufactured and coming from Israeli colonies in the occupied Palestinian territory.” The resolution had 99 votes in favor and only 7 against.

We are glad that the Chilean Congress has marked the International Day of Solidarity with the Palestinian People with concrete measures of solidarity and respect for international law. We urge the Chilean government to respect the Congress resolution and make sure that no products from illegal Israeli settlements are allowed into the country.

Israel’s entire economy benefits from its illegal apartheid, colonization and occupation policies. It is time for all countries in Latin America and around the world to end their complicity with Israel’s violations of international law. Banning products from illegal Israeli settlements built on stolen Palestinian land is hardly enough. To fulfill its moral and legal obligations, Chile should also implement an urgent military embargo on Israel.

The BDS movement has been steadily growing in Chile. Earlier this year, the Chilean city of Valdivia became the first Latin American city to declare itself an “Israeli Apartheid Free Zone” (AFZ).  Last year, students at University of Chile’s Faculty of Medicine voted to break institutional ties with Israeli universities, following similar decisions by Social Sciences and Law faculty students.