February 2, 2018 — Norwegian parliamentarian Bjørnar Moxnes has officially nominated the BDS movement for Palestinian rights for a Nobel Peace Prize. He did so with the support of his party, the progressive Rødt (Red) Party, explaining why BDS "should be supported without reservation by all democratically-minded people and states." 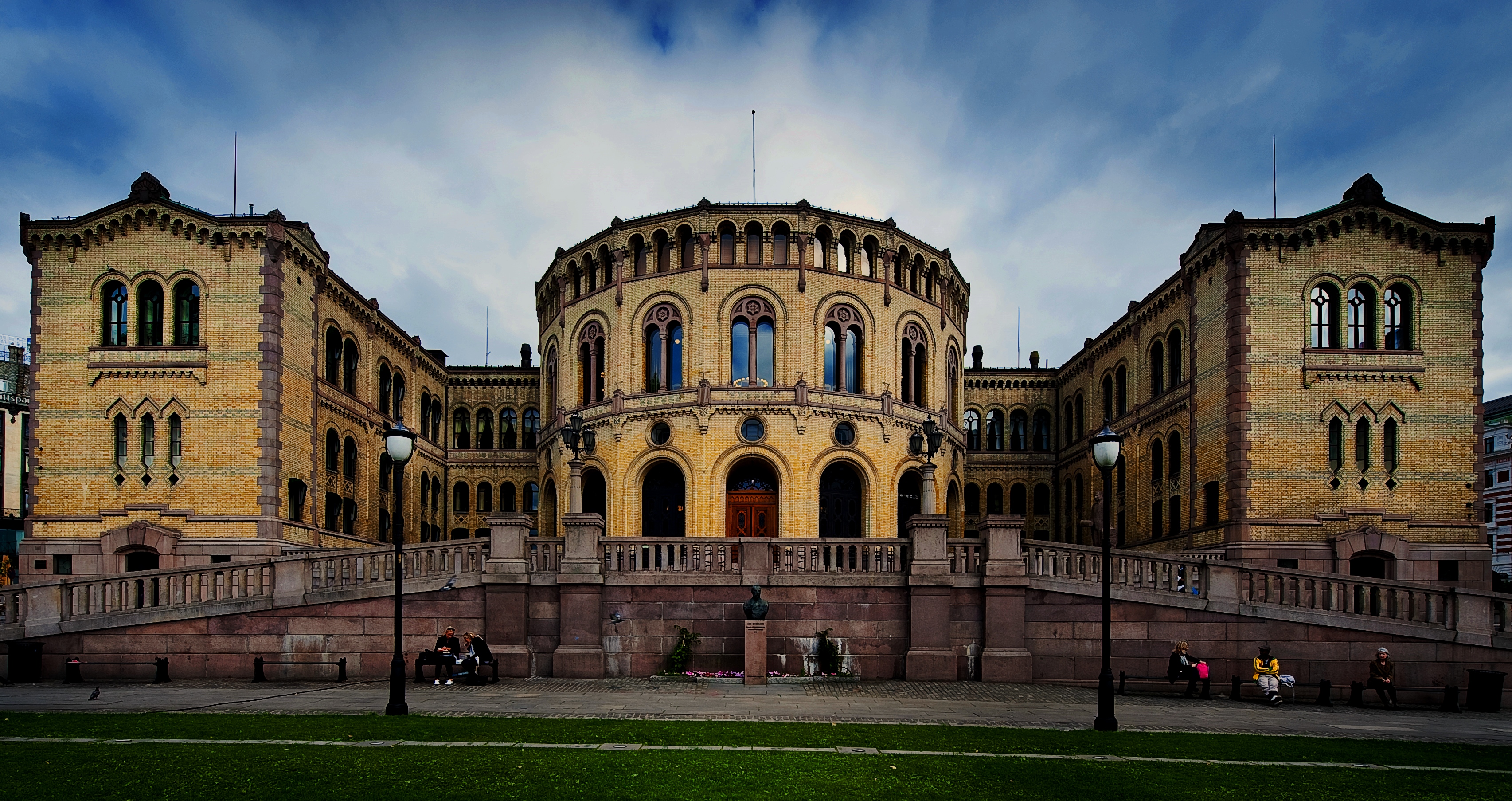 Statement by Norwegian Parliamentarian Bjørnar Moxnes on Nominating the BDS Movement for Palestinian Rights for a Nobel Peace Prize:

As a member of the Norwegian parliament, I proudly use my authority as an elected official to nominate the Boycott, Divestment and Sanctions (BDS) movement for Palestinian rights for the Nobel Peace Prize.

Nominating the BDS movement for this recognition is perfectly in line with the principles I and my party hold very dear. Like the BDS movement, we are fully committed to stopping an ascendent, racist and right-wing politics sweeping too much of our world, and securing freedom, justice and equality for all people.

Inspired by the South African anti-apartheid movement and the American Civil Rights movement, the grassroots, Palestinian-led BDS movement is a peaceful, global human rights movement that urges the use of economic and cultural boycotts to end Israeli violations of Palestinian human rights and international law.

The BDS movement seeks to end Israel’s half-century of military rule over 4.5 million Palestinians, including the devastating ten-year illegal siege collectively punishing and suffocating nearly 2 million Palestinians in Gaza, the ongoing forcible eviction of Palestinians from their homes, and the theft of Palestinian land through the construction of illegal settlements in the occupied West Bank. It seeks equal rights for Palestinian citizens of Israel, currently discriminated against by dozens of racist laws, and to secure the internationally-recognized legal right of Palestinian refugees to return to homes and lands from which they were expelled. Palestinian refugees constitute nearly 50 percent of all Palestinians, and they are being denied their right to return, guaranteed by law to all refugees, simply because of their ethnicity.

The BDS movement’s aims and aspirations for basic human rights are irreproachable. They should be supported without reservation by all democratically-minded people and states.

The international community has a longstanding history of supporting peaceful measures such as boycotts and disinvestment against companies that profit from human rights violations. International support for such measures was critical in the struggle against apartheid in South Africa and the racist colonial regime in former Rhodesia.

If the international community commits to supporting BDS to end the occupation of Palestinian territory and the oppression of the Palestinian people, new hope will be lit for a just peace for Palestinians, Israelis and all people across the Middle East.

The BDS movement has been endorsed by prominent figures, including the former Nobel Peace Prize winners Desmond Tutu and Mairead Maguire. It is gaining support from unions, academic associations, churches, and grassroots movements for the rights of refugees, immigrants, workers, women, indigenous peoples and the LGBTQI community. It is increasingly embraced by progressive Jewish groups and anti-racist movements across the world.

Twelve* years since BDS’ launch, it’s high time for us to commit to doing no harm, and for all states to withdraw their complicity in Israel’s military occupation, racist apartheid rule, ongoing theft of Palestinian land, and other egregious human rights violations.

Awarding a Nobel Peace Prize to the BDS movement would be a powerful sign demonstrating that the international community is committed to supporting a just peace in the Middle East and using peaceful means to end military rule and broader violations of international law.

My hope is that this nomination can be one humble but necessary step towards bringing forth a more dignified and beautiful future for all peoples of the region.