Skip to main content
In the News
This article is reposted from
Artists for Palestine UK
, click here to read the original article. 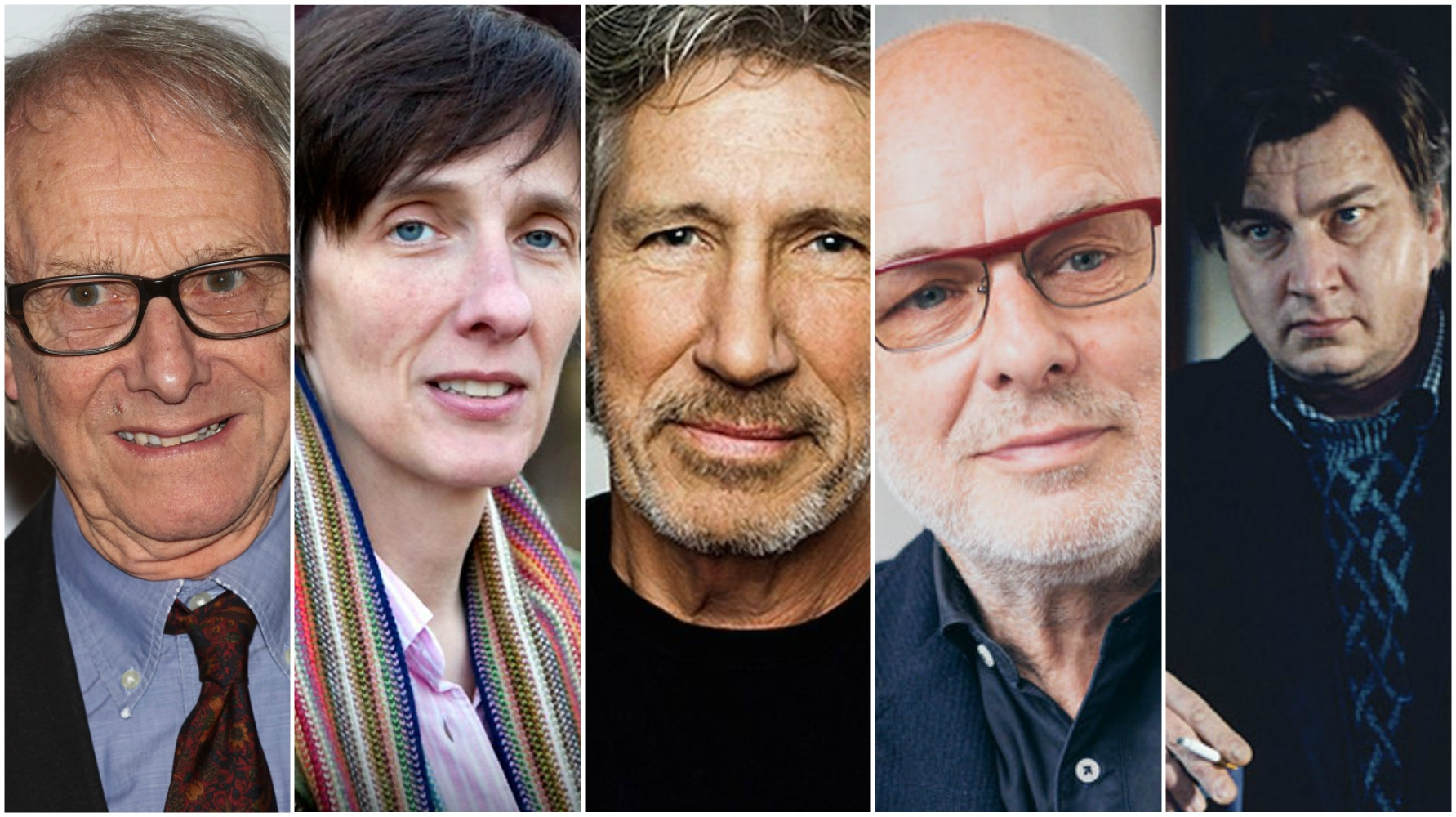 Nick Cave has held a press conference in Israel, in which he explained he ‘decided to play in Israel to stand up to ‘anyone who tries to censor and silence musicians’. According to the NME: ‘The musician explained that his change in attitude came about when Brian Eno asked him to a sign a list called Artists For Palestine three years ago. “On a very intuitive level, [I] did not want to sign it,” he said. “There was something that stunk to me about that list.”

“So after a lot of thought and consideration I rang up my people and said, ‘We’re doing an European tour and Israel.’ Because it suddenly became very important to me to make a stand against those people who are trying to shut down musicians, to bully musicians, to censor musicians, and to silence musicians. At the end of the day, there’s maybe two reason why I’m here. One is that I love Israel and I love Israeli people, and two is to make a principled stand against anyone who tries to censor and silence musicians. ”’

Today, in addition to a statement from Artists for Palestine UK, we are publishing a number responses to Cave’s comments from individual artists.

I admire Nick Cave as an artist and I know he has been generous in his support for Palestinian humanitarian causes. I think he has every right to come to his own conclusions about whether or not he supports BDS. However, I think I also have the right to present him with another side to this  argument, which I have done – privately, as politely and discreetly as I could. Given the content of his press conference, I think that argument now needs to be restated publicly.

The BDS argument is simple enough: Israel has consistently – and lavishly – used cultural exchange as a form of ‘hasbara’ (propaganda) to improve the image of the country abroad, and to “show Israel’s prettier face” in the words of a foreign ministry official. The BDS campaign is simply asking artists not to be part of that propaganda campaign.

I’m basing these comments on press reports of what Nick said. They may be unreliable. My response to what I’ve read is this:  this has nothing to do with ‘silencing’ artists – a charge I find rather grating when used in a context where a few million people are permanently and grotesquely silenced. Israel spends hundreds of millions of dollars on hasbara, and its side of the argument gets broadcast loud and clear. Coupled with the scare-tactic of labelling any form of criticism of Israeli policy as ‘antisemitic’, this makes for a very uneven picture of what is going on.

Who do the Palestinians have to present their side? If you ask them, they’ll say “BDS”. It’s just about the only hope they feel, as they watch more and more of their country being illegally occupied by settlers, and watch new generations of their own people growing up behind concrete walls patrolled by soldiers.

As it happens I share a birthday with Israel: I too was born on May 15 1948. It’s a random coincidence, but perhaps it’s partly responsible for predisposing me to a sympathy and admiration for the country and its technical, intellectual and social achievements. I still admire all those things, but, as I learn more about the despicable situation Israeli ambitions have created for the Palestinians I feel a growing dread. To me it seems that Israel is digging itself into a deep, dark hole, where it will doubtless find company with Trump and various other nationalists around the globe.

So in parallel to what is now happening to the Palestinians, there is another disaster in progress. Israel – at least that Israel of humane values in which so many people, Jewish and otherwise, placed their hopes – is disappearing.

In the light of Nick Cave’s concerts in Israel I would say that any such engagement is morally perilous. Many Israelis and many of us abroad – of all faiths – are deeply concerned by the actions – political, social and military – of Benjamin Netanyahu, Likud and forces which seem intent on destroying the entire existence of Palestine and the Palestinian people, while corrupting Israeli public life. This ongoing effort has produced a catalogue of crimes and conducting business as usual would not seem to be any kind of answer. In the face of multiple efforts to silence the Palestinian people and to suppress protest on their behalf Mr Cave’s reference to silencing dissent seems, at the very least, naive.

I read Nick Cave’s press conference statements with a mixture of sorrow, rage and disbelief. No wonder he avoided a conversation with anyone from BDS before going ahead with his shows in Tel Aviv.

Ok, first: Disbelief. Nick thinks this is about censorship of his music? What? Nick, with all due respect, your music is irrelevant to this issue, so is mine, so is Brian Eno’s so is Beethoven’s, this isn’t about music, it’s about human rights.

Next: Rage. This is about children, like the young boys blown to bits while playing soccer on the beach in Gaza. Boys murdered by Israel. Boys symbolic of the thousands and thousands of children sacrificed in Israel’s “Mowing of the lawn.” Israel’s terminology, not mine.
We, hundreds of thousands of us, supporters of BDS and human rights throughout history all over the world join together in memory of Sharpeville and Wounded Knee and Lidice and Budapest and Ferguson and Standing Rock and Gaza and raise our fists in protest. We hurl our glasses into the fire of your arrogant unconcern, and smash our bracelets on the rock of your implacable indifference.

Lastly: Sorrow? What if it was your demolished home? Your invaded country? Your villages razed to the ground to build stadiums for the invaders to promote pop concerts on? Your uprooted olive trees? Seven million of your brothers and sisters living in refugee camps? Victims of ethnic cleansing? Would your sorrow trump your obsession with concerns about the censorship of your music?

By the way, on one of the Israeli news sites I was directed to a video of yours on YouTube. Towards the end I picked up on the following lyric:

“Let us sit together in the dark until the moment comes.”

Nick, the moment came and went brother, you missed it, if at some point in the future you want to climb out of the dark, all you have to do is open your eyes, we, in BDS will be here to welcome you into the light.

We are all free except the ones who are slaves.