January 10, 2019
/ By
Palestinian Campaign for the Academic and Cultural Boycott of Israel (PACBI)
/
United States 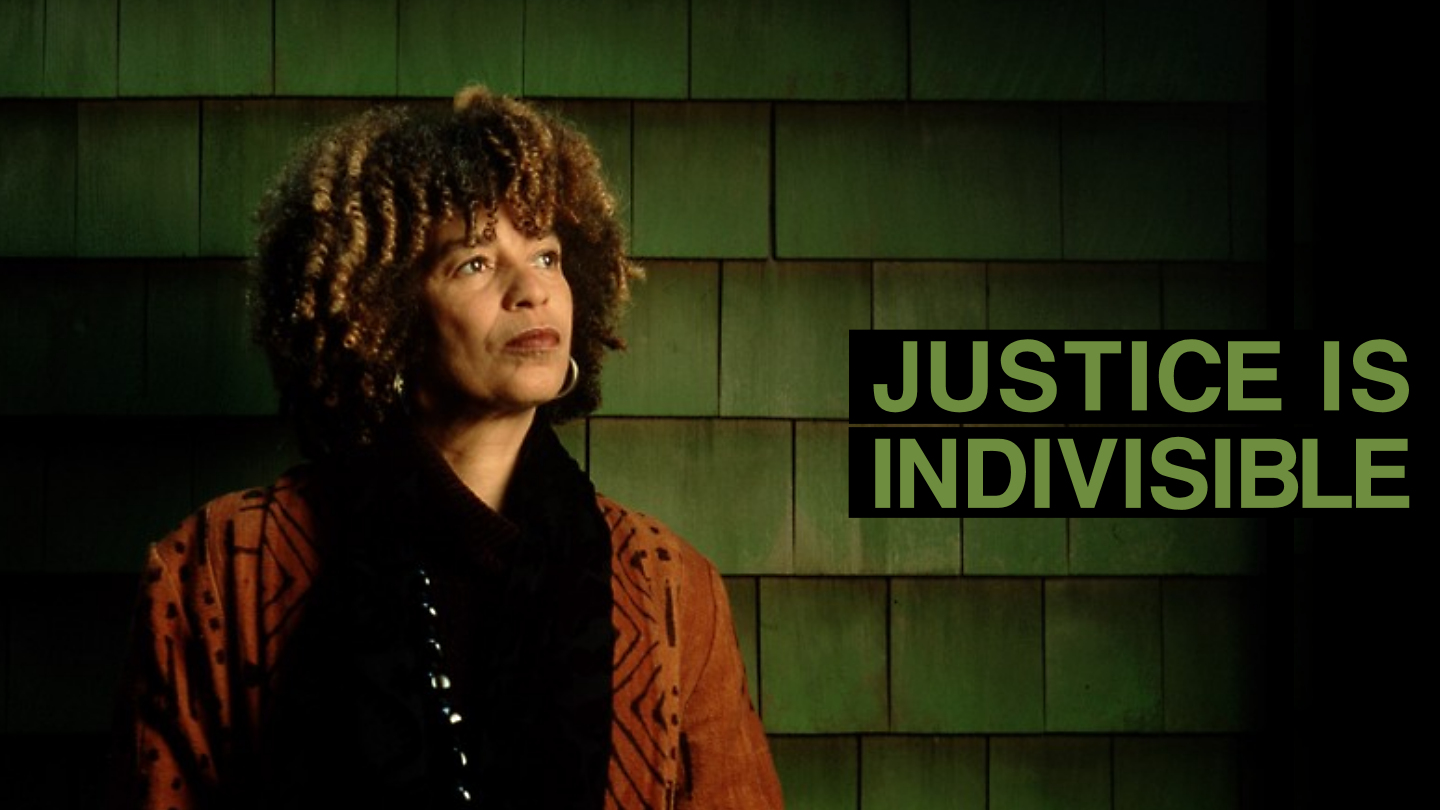 The Palestinian Campaign for the Academic and Cultural Boycott of Israel (PACBI), a founding member of the BDS movement for Palestinian rights, salutes Angela Davis for her lifelong struggle for justice and expresses its full solidarity with her.

The Birmingham Civil Rights Institute (BCRI)’s reversal of its decision to present Professor Davis with a human rights award was due to her “long-term support of justice for Palestine,” as she put it. It is a missed opportunity to honor an iconic figure who has for decades consistently embodied the values the award is meant to recognize.

Our deep disappointment with the BCRI’s decision is tempered not only by the huge outpouring of support Davis has received but also by her resolve to instead attend an alternative event that will emphasize the organic link between the struggle for justice locally and globally.

It is increasingly clear that the Israel lobby, including its fanatic Christian Zionist wing, is nourishing a new McCarthyism in the US and elsewhere, with loyalty to Israel’s far-right regime made into a litmus test. Suppression of freedom of expression and undermining intersectional solidarity are key features of this heightened repression.

Continuing to champion the “indivisibility of justice,” as Davis has done for so long, must be our response to the brutality of injustice. We, therefore, call on BCRI not to submit to Israeli lobby pressures and to uphold its values as an institution struggling for human rights by honoring Angela Davis, as she was meant to be honored.