Skip to main content
In the News
This article is reposted from
fidh - International Federation for Human Rights
, click here to read the original article.

May 17, 2019
/ By
fidh - International Federation for Human Rights
/
France
Following an intense advocacy campaign, Alstom, a French transport company, withdrew from a planned East Jerusalem light rail construction project, a tool of the Israeli settlement and annexation policy in the city. 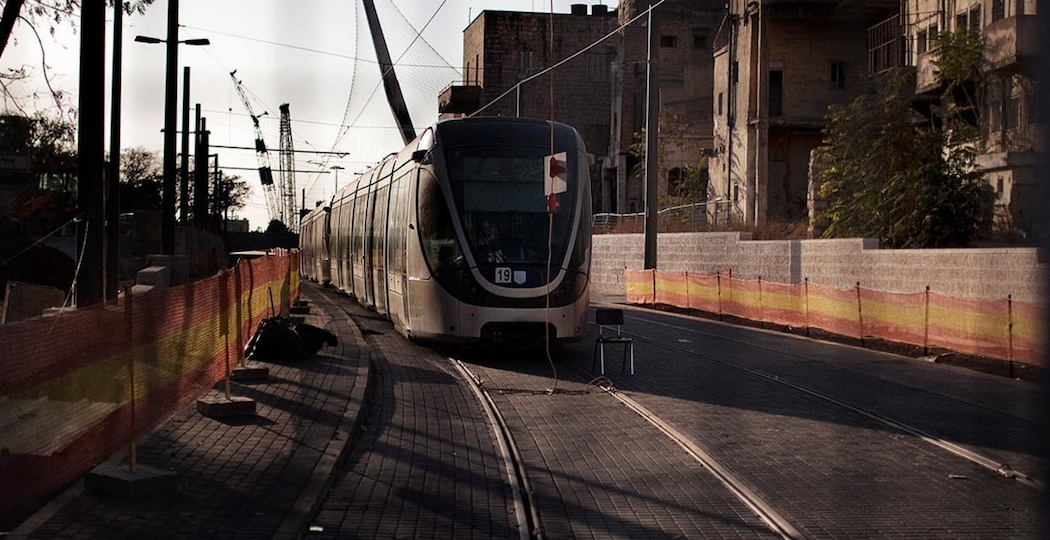 Following an intense advocacy campaign, the undersigned organisations welcome the withdrawal of Alstom, a French transport company, from a planned light rail construction project in East Jerusalem. This project is a tool of the Israeli settlement and annexation policy in the city. Alstom’s pulling out of the project follows the same action last June by Systra, a subsidiary of SNCF and RATP. We ask that the remaining French company involved in the project, Egis, follow suit, thus avoiding complicity in violations of international law. We ask the French State to play its role with regard to its responsibilities as an investor as well an actor in international relations.

The situation in Jerusalem, with the illegal annexation of East Jerusalem, the rapid development of settlements and forced transfers of its Palestinian population, constitutes a plethora of international law violations on the part of Israel. Trump’s recognition of Jerusalem as Israel’s capital and the official transfer of the United States’ embassy from Tel Aviv to Jerusalem on 14 May 2018, contradicting the commitments of the international community, have exacerbated the situation in Jerusalem.

The withdrawal of Systra, a joint subsidiary of SNCF and RATP, was announced on 20 June 2018 by the spokesperson of the SNCF president. Now Alstom is withdrawing from the project: this was announced by the two Israeli companies which were its partners in a consortium that had to submit its offer by 13 May. According to a letter from the Israeli partner companies, Alstom’s initial argument justifying the decision was that the call for tenders and the project itself are ostensibly harmful or could potentially harm human rights and that its participation would be contrary to French law.

The number of consortiums who are candidates to construct the second phase of the colonialist Jerusalem light rail project has decreased from seven to two. We call on the remaining consortiums to withdraw from the project, to show that they refuse to endorse the annexation of territories by force, settlement expansion, and the constant violation of international law by Israel.

At least one French company remains involved in the colonialist Jerusalem light rail project. Egis is a subsidiary of the public company Caisse des Dépôts et Consignations (CDC), and is thus publicly funded. In the name of corporate ethics, for which no exception should be made, we urgently call upon both the government and the senior management of CDC to demand the immediate withdrawal of Egis from this project.

After the important win for law that Alstom’s withdrawal represents, it is crucial that the French government and all other European governments take a clear stance against companies’ involvement in the Israeli policies of annexation, colonisation, and occupation.