Skip to main content
In the News
This article is reposted from
BDS Australia
, click here to read the original article.

The academics say the award ‘serves to legitimize and normalize Israel’s colonial violence and apartheid’ against Palestinians as Israel actively blocks the delivery of vaccines to millions of Palestinians. 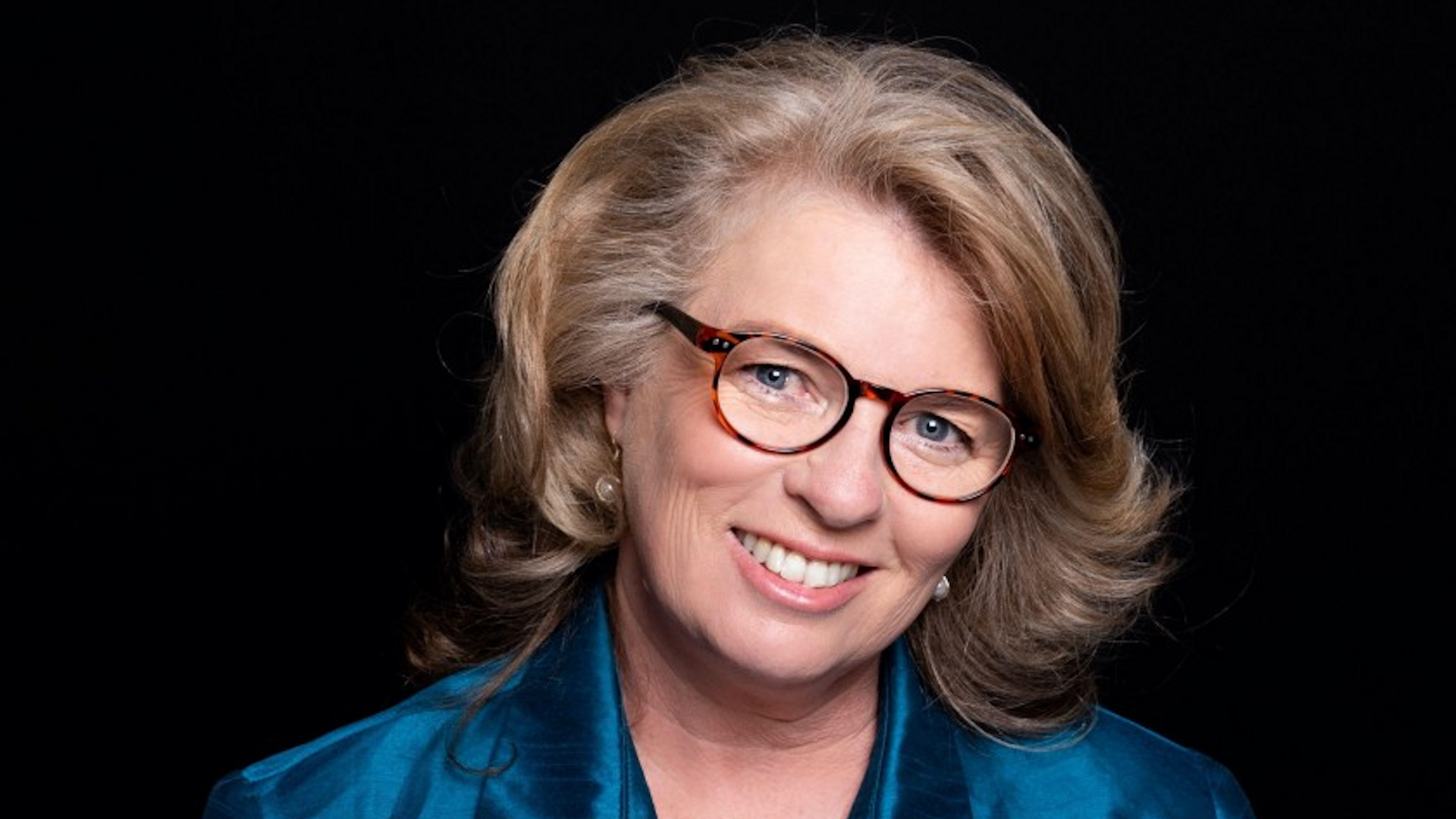 Eminent international researchers are calling on an Australian historian to refuse a controversial Israeli award.

In a highly unusual instance of global pressure, over 220 international and Australian academics have written an open letter to UNSW Laureate Professor of History, Alison Bashford, appealing to her to support the Palestinian call to boycott Israeli academic institutions by rejecting the US$1million 2021 Dan David prize, which she is sharing with two other researchers.

The academics’ letter says that accepting this year’s prize, which rewards Professor Bashford’s contributions to the understanding of public health, ‘serves to legitimize and normalize Israel’s colonial violence and apartheid’ against Palestinians. The letter points out the irony of an award for public health from a country actively blocking the delivery of vaccines to the five million Palestinians living under its control in the West Bank and Gaza Strip.

As well as signatories in Australia, including at Bashford’s own institution, the University of NSW, the letter is signed by academics from the US, UK, France, Belgium, Malaysia, Germany, Italy, Canada, Ireland and Palestine itself.

The signatories write that ‘Israel’s racist policies against Palestinians, long criticised as instances of apartheid by Palestinians themselves, as well as by international legal and humanitarian authorities (including recently by the Israeli NGO B’Tselem) are an egregious example of racial segregation imposed on an entire population, with all the desperate consequences for Palestinians’ health and well-being that this implies.’

They say that ‘refusing the award, opposing the whitewashing of Israel’s crimes, and rejecting collaboration with an Israeli academic institution complicit with the oppression of Palestinians would earn [Professor Bashford] the respect and admiration of all those who believe that academic research must serve the cause of freedom, in Palestine and in the world.’

Professor Bashford has so far not replied to the letter, signatures to which continue to arrive.

Academics can add their signatures by completing this form.