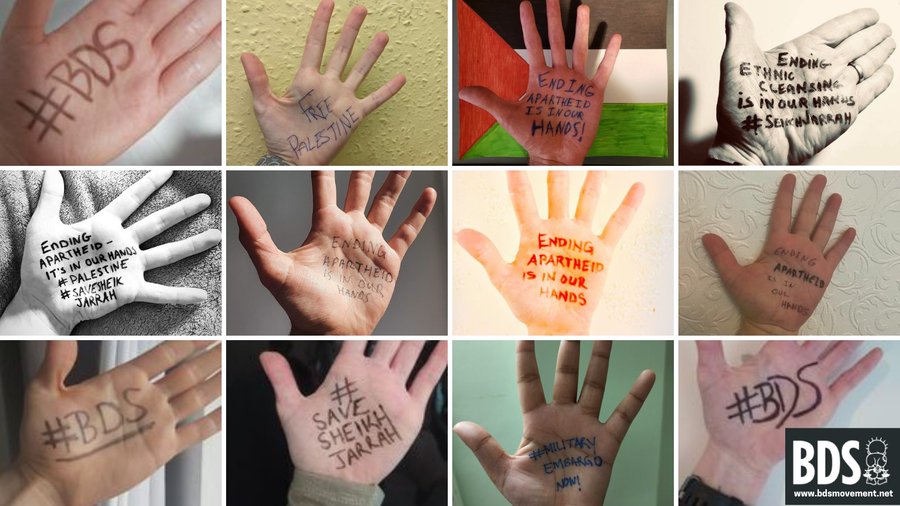 Despite the deep pain and grave loss of lives and livelihoods, most Palestinians see rays of hope on the horizon and feel proud for standing up to Israel’s regime of occupation, settler-colonialism and apartheid across historic Palestine.

When millions of ordinary people, and many celebrities from Hollywood to Bollywood, star athletes from Europe, the Arab world, India and Africa, and elected officials suddenly shed their deep-seated fear and express support for Palestinian rights, we know this time it’s different. Many in positions of influence are learning to spell solidarity with Palestine as BDS.

Israel’s massacres in Gaza; its atrocities, dispossession and ethnic cleansing in Jerusalem; Jordan Valley, Galilee and Naqab (Negev); and its support for far-right racist attacks against the Indigenous Palestinian communities everywhere are all symptoms of our ongoing Nakba. But this time it’s different. The world has not witnessed in decades the Israeli state so overtly displayed its fascist settler-colonial structures against the entirety of the Indigenous Palestinians as it is today. Aside from the ongoing massacre in Gaza, Israel’s organs of power have unabashedly enabled and protected Jewish-Israeli fascists while they perpetrated pogroms, lynchings, and other racist attacks against anyone who “looks Arab” not just in Jerusalem but also in Jaffa, Lydda, Ramleh, Acre, Haifa and elsewhere. A truly ongoing Nakba.

Israel has entirely dropped the mask, revealing like never before the true nature of its ruthless regime of colonial oppression to a much larger cross-section of the world. Now, it is not just Palestinians who recognize that Israel is also an apartheid state; South Africa and Namibia have also reminded the UN that Israel is perpetrating a system of apartheid against Palestinians. Moreover, B’Tselem and Human Rights Watch and others have finally reached the same conclusion, opening the door like never before to our unassailable demands for accountability, for targeted sanctions, for military embargoes, for isolating apartheid Israel in all fields, just as apartheid South Africa was isolated.

On the 73rd anniversary of the Nakba, we remind people of conscience everywhere that deciding to stand courageously on the right side of history is the beginning of solidarity. Action to end international complicity of states, institutions and corporations in maintaining Israeli apartheid is the most crucial part: