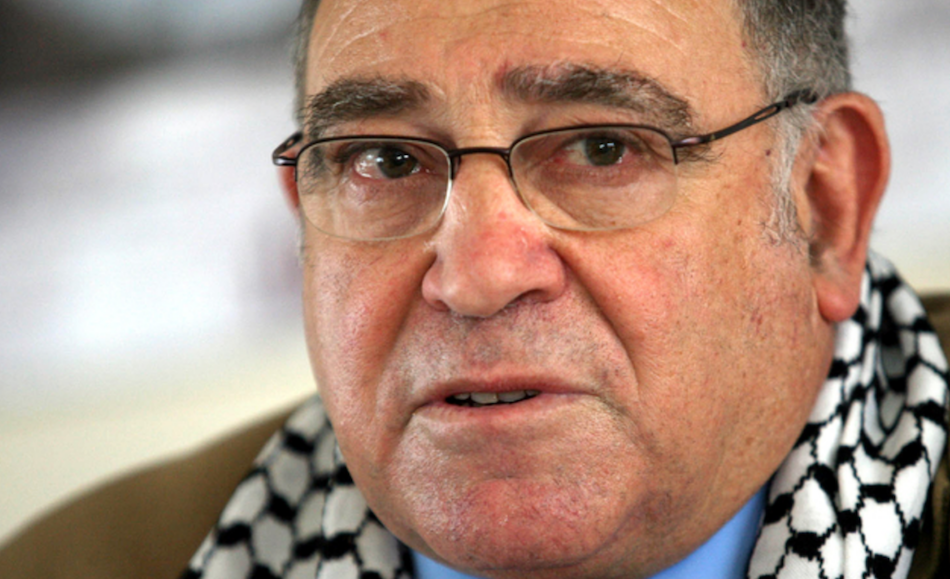 March 21, 2019 —  A Vienna museum, Volkskundemuseum, has cancelled an event on Palestinian rights where former minister in Nelson Mandela’s government Ronnie Kasrils was scheduled to speak (Video by Ronnie Kasrils). Kasrils is a renowned South African anti-apartheid activist of Jewish descent, and his address was scheduled for the March 29 event as part of the annual Israeli Apartheid Week (IAW). Human rights advocates immediately condemned the cancellation, and called for the event to be reinstated.

The museum caved to pressure from Austria’s Israel lobby. The cancellation comes amid Israel’s ongoing repression of the peaceful Boycott, Divestment and Sanctions (BDS) movement for Palestinian rights. Two IAW events scheduled in France this week were also canceled.

More than 80 IAW events in 40 cities across Europe, North America and Palestine have been scheduled to date. With events still to be finalized in Asia, Africa and Latin America, IAW is expected to be held in more than 200 cities worldwide this year.

The organizers of the event, BDS Austria, were informed that the Museum canceled the event because the Vienna City Council adopted a resolution in June 2018 not to cooperate with the BDS movement. Anti-BDS measures being promoted at the local and national level in Europe, prompted by Israel’s far-right government, aim to stifle freedom of speech and silence debate on Palestinian rights.

I strongly condemn the Vienna museum’s cancellation of a public meeting I was to speak at for Israeli Apartheid Week. Exactly 59 years ago today the Sharpeville massacre took place, compelling me to stand up for human rights in my country, following in the footsteps of Chief Albert Luthuli and Nelson Mandela. As a result I was banned by South Africa’s apartheid government from attending meetings, and anything I said could not be published. How disgraceful that, despite the lessons of our struggle against apartheid and racism, such intolerance continues to this day, stifling freedom of speech and association.

The Vienna Museum should welcome Israeli Apartheid Week, and discussion of the anti-racist Boycott, Divestment and Sanctions movement for Palestinian freedom, justice and equality. BDS is a peaceful form of applying pressure to encourage the Israeli government to abide by innumerable United Nations resolutions. Exactly that kind of pressure led to the demise of apartheid in South Africa.

We are not surprised by the Vienna City Council’s repression or their growing relations with Israel’s apartheid regime. They are silencing democratic debate and criminalizing all human rights groups, even Jewish ones, that are in solidarity with Palestine. Palestinian academic Edward Said was invited to Vienna shortly before his death and then disinvited due to the Israel lobby’s pressure. We will not be intimidated by this. We remember Edward Said’s words: It is a just cause, a noble idea, a moral quest for equality and human rights.

The truth cannot be silenced! We deplore the venue cancellation for the scheduled Israeli Apartheid Week event at the museum in Vienna, Austria. This type of censorship was deployed by the South African Apartheid regime and as South Africans we condemn this act of repression. We will talk against all acts of racism and apartheid. We will continue to fly the Palestinian flag and speak against Israeli apartheid, aggression and occupation from the streets if we are denied venues. We will not be silenced and I call on activists all around the world to be spurred on and continue the struggle until we end the unjust occupation and until Palestine is free.

As a Jewish organisation we face, worriedly, the criminalisation of voices in defense of Palestinian rights all round the world. This pressure is even greater in German speaking countries where growing alliances with the Israeli state and its narrative, undermine all other voices, including Jewish ones, which dare to criticise Israel’s racist policies. We sent a letter to the museum director when we learned that the event was threatened with cancelation. We are appalled that this cancelation was announced, and call again for the event to go forward.

In Paris, only two days before a planned IAW event on March 20, the University Sciences Po emailed the student organizers informing them their event had been banned. L’Intersection, the anti-racist group organising the event with Palestinian speaker Rania Madi, condemned this cancelation, as did Rania Madi. An IAW event scheduled for March 22 in Montpelier, France was also canceled.