2021 Round Up: 21 successes for the Palestinian liberation struggle

21 successes for the Palestinian liberation struggle.jpeg 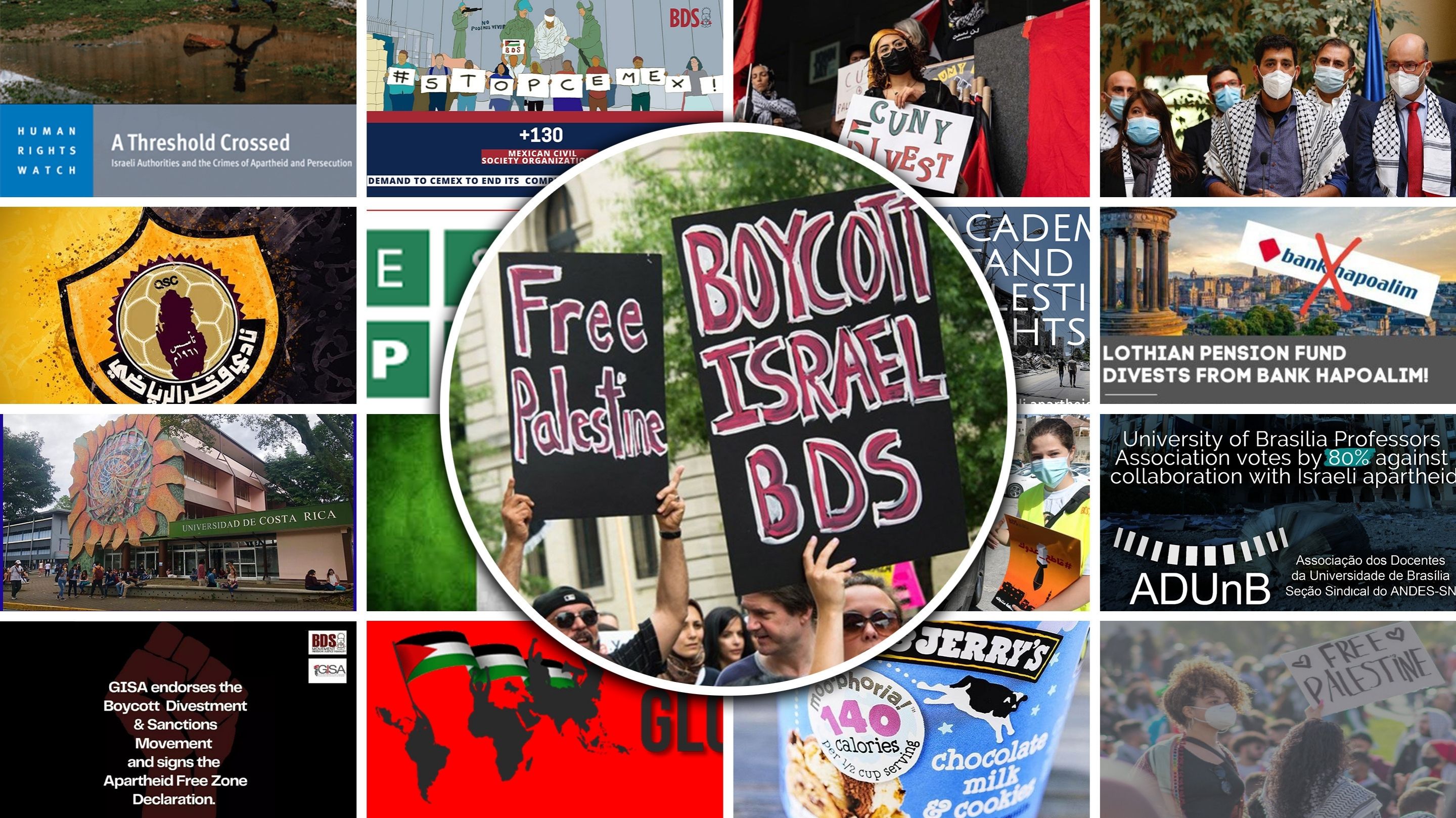 We shall remember 2021 for years to come as the year Israel’s designation as an apartheid state started to mainstream. Despite Israel’s intensified massacres and ethnic cleansing of Indigenous Palestinian communities, solidarity with our liberation struggle was simply unprecedented in 2021.

Here are 21 highlights of this unprecedented solidarity:

Thanks to your support, our BDS movement for freedom, justice and equality continued to grow in reach and impact in 2021.