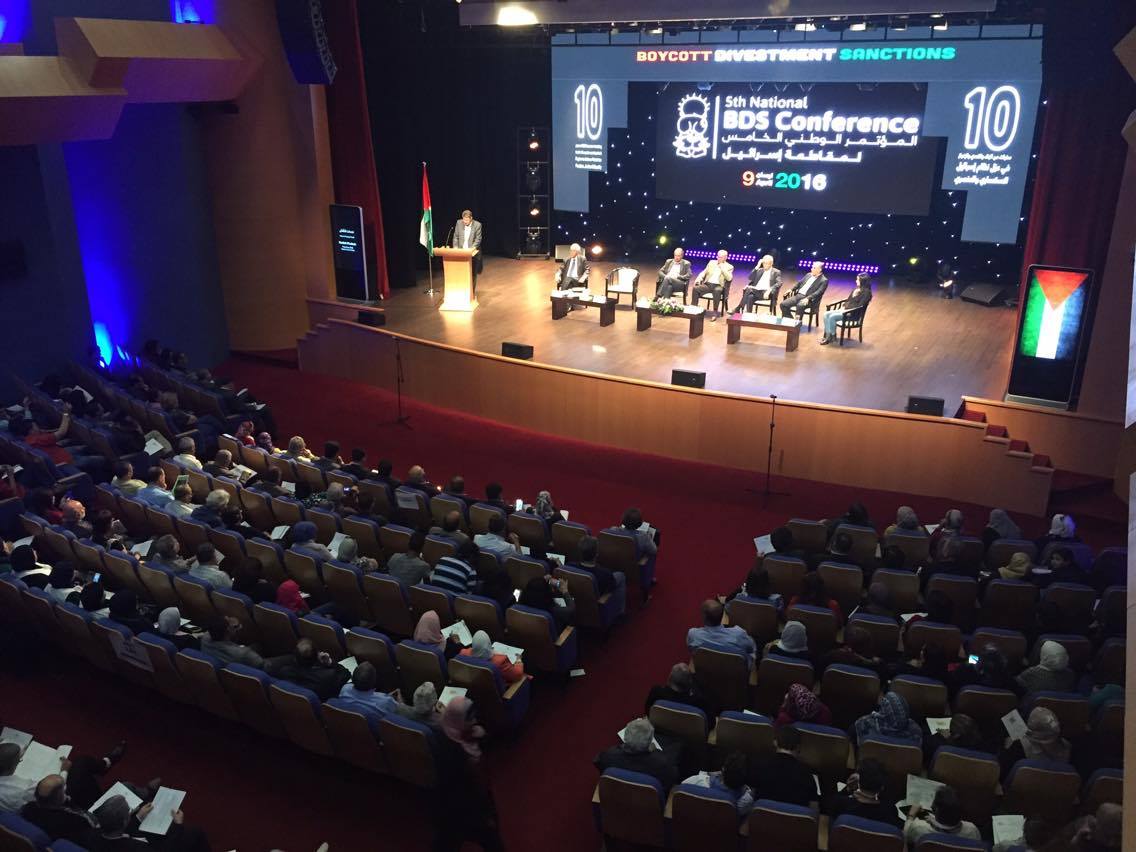 The Palestinian BDS National Committee is the broadest Palestinian civil society coalition that works to lead and support the BDS movement for Palestinian rights.

The signatories to this call represent the three major components of the Palestinian people: the refugees in exile, Palestinians under occupation in the West Bank and Gaza Strip and the discriminated Palestinian citizens of the Israeli state.

The efforts to coordinate the BDS campaign, that began to grow rapidly since the 2005 Call was made public, culminated in the first Palestinian BDS Conference held in Ramallah in November 2007. Out of this conference emerged the BDS National Committee (BNC) as the Palestinian coordinating body for the BDS campaign worldwide.

The BNC’s mandate and role is:

• To strengthen and spread the culture of boycott as a central form of civil resistance to Israeli occupation, colonialism and apartheid

The BNC has offices in various parts of Palestine, a small staff spread across five countries and a network of international partners

The BNC’s main activities include:

• Monitoring & Rapid Response by means of BNC calls for action against projects and initiatives which amount to recognition of or cooperation with Israel’s regime of apartheid, colonialism and occupation (i.e., normalization)

• Media Outreach in Palestine and abroad, based on a professional media strategy

• Coordination with BDS activists locally and worldwide, including preparation of regional and international organizing meetings and conferences

The current members of the BNC are: