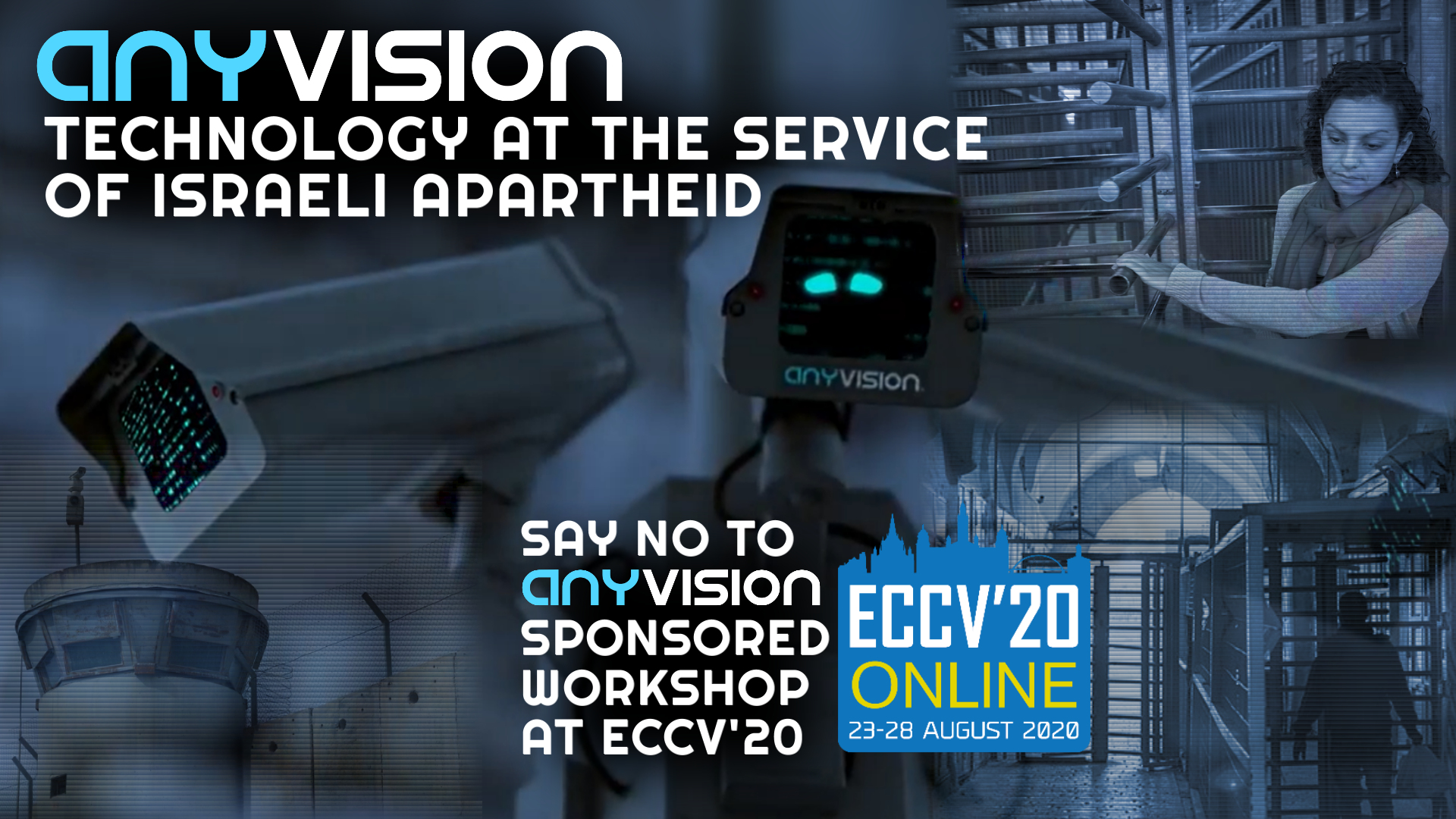 We, the undersigned Palestinian academic, scientific and research organizations, call on international academics and academic institutions to refrain from participating in or supporting in any way the “Fair Face Recognition and Analysis” workshop at the 2020 European Conference on Computer Vision and the associated “Looking at People Fair Face Recognition” challenge.

The workshop, which will be held online on 28 August, and the challenge are being organized together with AnyVision, an Israeli facial recognition technology company directly involved in Israel's crimes against Palestinians.

Last March, Microsoft announced that it would divest from AnyVision, following investigative reporting calling into question its investment in the company and a global advocacy campaign led by Jewish Voice for Peace in the US and a wide coalition of human rights and civil liberties organizations.

Public calls for a comprehensive ban on facial recognition technology are increasing due to the technology’s inherent invasiveness, its use by police and military forces in dragnet-style surveillance, racial profiling and targeting of activists, and its disproportionate impact on Black and Brown communities.

Major companies, including IBM, Amazon and Microsoft, have recently pulled back from the technology over these concerns.

As Palestinian scholars, scientists and researchers forced to confront Israeli oppression on a daily basis, we call on:

We reiterate the authoritative call from Palestinian civil society to end all ties with AnyVision.

Palestinian Federation of Unions of University Professors and Employees (PFUUPE), representing more than 6,000 Palestinian university staff at 13 institutions of higher education in the occupied Palestinian territory.

Palestine Academy for Science and Technology (PalAST), a national institution that functions as an umbrella for a number of projects and innovations aiming at the advancement of science, technology and innovation in Palestine, including: 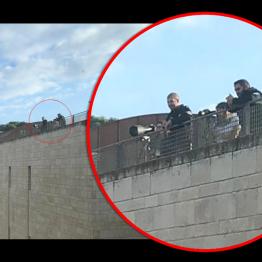