Skip to main content
In the News
This article is reposted from
CNN
, click here to read the original article. 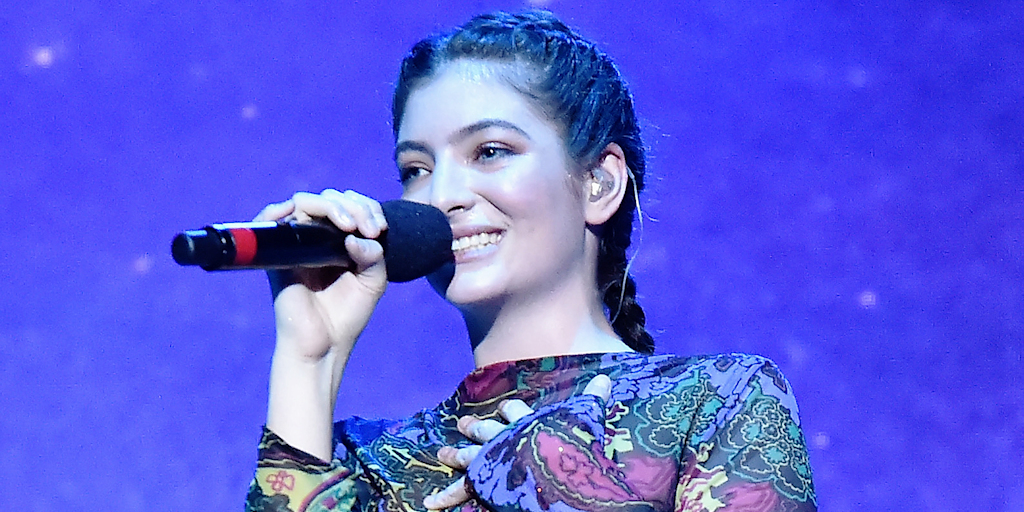 Eran Arielli, owner and founder of concert organizer Naranjah, which promoted the June show, confirmed the cancellation on Sunday.
"The truth is that I was naive to think that an artist of her age can withstand the pressure involved in coming to Israel, and I take full responsibility and ask the forgiveness of fans, admirers, and other dreamers," Arielli wrote on Facebook.

"I have no complains about her, and beyond that, my opinion of her has not changed one millimeter," Arielli said.

Lorde is expected to clarify her decision on Twitter, he said.

News of the cancellation followed an exchange the New Zealand pop star had online with activists and fans who expressed disappointment that her Melodrama World Tour would stop in Tel Aviv.

"In this context, a performance in Israel sends the wrong message," the activists wrote. "Playing in Tel Aviv will be seen as giving support to the policies of the Israeli government, even if you make no comment on the political situation. Such an effect cannot be undone by even the best intention and the best music."

Lorde responded on Twitter to a user who shared the letter: "Noted! Been speaking w many people about this and considering all options. Thank u for educating me I am learning all the time too."

Noted! Been speaking w many people about this and considering all options. Thank u for educating me i am learning all the time too

Activists have sought to economically and culturally isolate Israel since 2005, when a coalition of 170 organizations from Palestinian civil society called on "people of conscience" to employ non-violent tactics to pressure Israel into ending its military control of Palestinian territories and comply with international law in its treatment of Palestinians.

The BDS movement is modeled after a similar campaign in the 1970s and 80s to end apartheid rule in South Africa.

In response to the movement, numerous writers, artists and musicians have canceled events in Israel or declared their support for a cultural boycott. Among them are Lauryn Hill, Roger Waters, Gil Scott-Heron and Elvis Costello.

Critics have said the movement unfairly targets Israel, is unhelpful to achieving a negotiated peace and is even anti-Semitic. British rock band Radiohead rejected calls to cancel its concert in Tel Aviv earlier this year. Thom Yorke, the band's frontman, said music is about "crossing borders, not building them."

Israeli Prime Minister Benjamin Netanyahu has made defeating the BDS movement a priority of his administration. In March, the Knesset passed a law barring those who support boycotts against Israel or West Bank settlements from entering the country.

Gilad Erdan, Israel's Minister of Strategic Affairs, said at the time the law was "another step in our struggle against those who seek to delegitimize Israel while hiding behind the language of human rights." Critics slammed the law as an attack on free speech.

Lorde, who was awarded two Grammys in 2014 for her hit song "Royals," has previously championed other political and social issues.

Sachs and Abu-Shanab noted Lorde's views in their letter, writing: "We've watched as you've used your platform to draw attention to institutional racism, sexism and white privilege. You've talked about the need to 'stay informed and stay outraged' about the intolerant and discriminatory policies of the Trump administration. We only ask you do the same with the Israeli government."