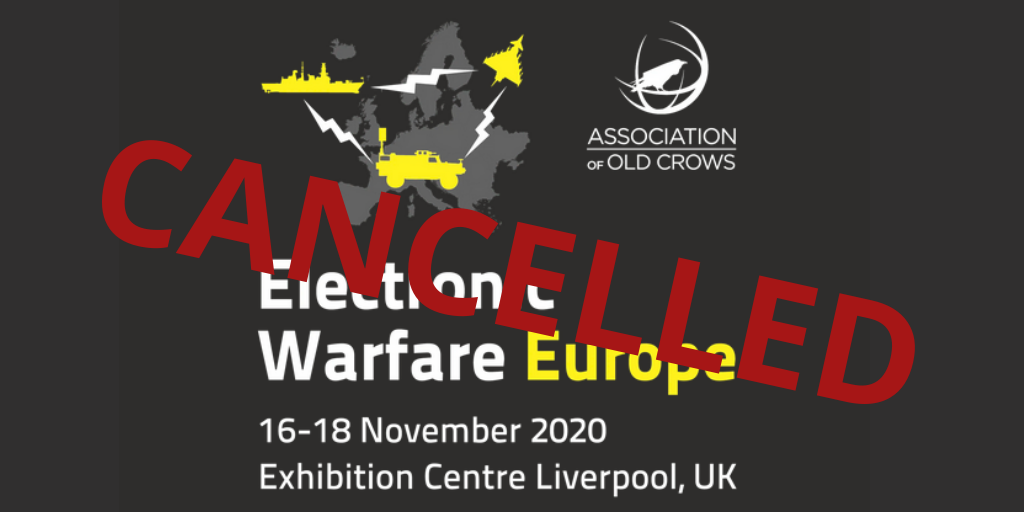 This November, the city of Liverpool (UK) was due to host the arms fair Electronic Warfare Europe at the city-run ACC Exhibition Centre. Elbit Systems, Israel’s largest private weapons manufacturer whose arms are regularly used by the Israeli military to kill and mame Palestinian civilians, was one of the fair's global partners.

For weeks a strong local coalition, Liverpool Against the Electronic Arms Fair, in partnership with Palestine Solidarity Campaign (PSC), the Campaign Against Arms Trade (CAAT) and the Campaign for Nuclear Disarmament (CND), urged the city council not to host such an unethical event promoting violations of human rights.

On Wednesday September 16th, the event organisers cancelled this year’s Electronic Warfare Europe and announced that the next edition will take place in Seville (Spain) in May 2021.

Groups continued to pressure Liverpool City Council for a commitment to ensure that no arms fair would take place again in the city in the future.

On September 21st,  following 40,000 emails from citizens and a video from Liverpool renowned comedian Alexei Sayle, the Mayor of Liverpool Joe Anderson promised to develop an ethical policy that will prevent future arms fairs in the city.

Sabreen Al-Najjar, mother of Gaza paramedic Razan Al-Najjar, murdered by Israel’s army, welcomed the cancelation of the arms fair in Liverpool. She thanked everyone involved in the campaign and called on Liverpool Mayor Anderson to meet with Liverpool Against the Electronic Arms Fair Coalition to jointly agree on a ban on arms fairs in the city.

In a message to Liverpool’s @Mayor_Anderson, Sabreen Al-Najjar, mother of Gaza paramedic Razan Al-Najjar, murdered by Israel, welcomes cancelation of a Liverpool arms fair, thanks Liverpool organizers working to ban fairs there, and calls to “make sure no city allows arms fairs.” pic.twitter.com/Exbyf2dmqB

Elbit sells its weaponry as “battle-tested” after testing it on the Palestinian population living under Israel’s occupation. 85% of the Unmanned Aerial Vehicles (drones) used by the Israeli occupation forces are manufactured by Elbit. This includes the Hermes 900 drone, which was among the drones the Israeli military used in its 2014 aerial bombardment and ground invasion of Gaza that killed 164 Palestinian children.

The Italian transnational arms manufacturer Leonardo was another partner of the cancelled fair. Leonardo arms have been sold to the Saudi coalition responsible for war crimes in Yemen.

The Liverpool arms fair would have brought together many of the world's biggest arms companies with military buyers from around the world in order to promote weapons and military equipment. Previous fairs have been attended by delegations representing repressive regimes from across the world.

The next edition of Electronic Warfare Europe is scheduled to take place in Seville (Spain) in May 2021 where local organisers have started mobilising, inspired by the victory in Liverpool. No city should be profiting from blood money and grave human rights violations. We expect Seville to cancel this event as Liverpool has done. Cities must prioritise justice and human rights at home and abroad. 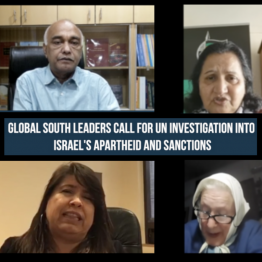