December 13, 2017
/ By
Electronic Intifada
/
South Africa
Tshwane University of Technology, the largest residential university in South Africa, voted to respect the call for the boycott of Israeli institutions complicit in the violation and denial of Palestinian rights. 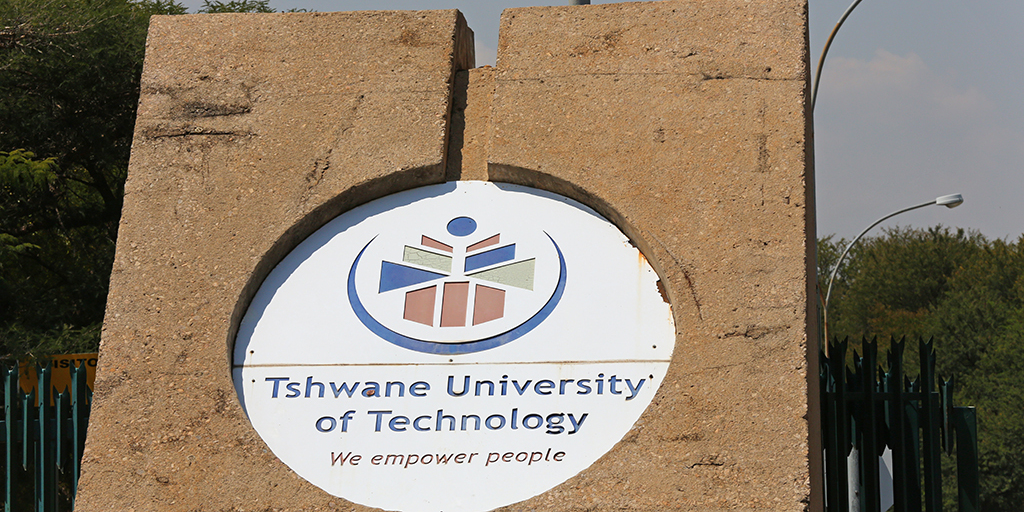 A major university in South Africa has announced that it will respect the call for the boycott of Israeli institutions complicit in the violation and denial of Palestinian rights.

“As a progressive university in a democratic South Africa, we want to affirm that TUT will not sign any agreements or enter into scientific partnerships with any Israeli organization or institution until such time that Israel ends its illegal occupation of Palestinian territory,” the Tshwane University of Technology stated, citing a decision taken by its governing council last month.

The university added that it “will not stand back and accept the violations of the Israeli government when it confines the movement of Palestinian children and youth on their own land and restricts their ability to access education through destroying the schools.”

It also endorsed “the call by various bodies, including student bodies and other progressive organizations to boycott Israel and Israeli institutions for as long as Israel continues to violate the basic human rights of the Palestinian people, as well as international laws.”

The university’s statement addresses an incident last year, when the Israeli ambassador visited the campus on the pretext of distributing information about water management – a standard ploy to market Israel as “green.”

According to the campaign group BDS South Africa, this set in motion a process “to investigate the matter and a democratic decision was then made following almost a year of deliberations within TUT’s Senate, Institutional Forum, Council as well as faculties.”

“TUT is joining other human rights respecting institutions including our colleagues at the University of Johannesburg who also terminated their relations with Israel in 2011,” Gugu Xaba, chair of TUT’s Institutional Forum, said. “This is another major win for the boycott, divestment and sanctions (BDS) movement contributing to a formidable momentum for Palestine! We salute all those involved in taking this decision.”

In 2011, the University of Johannesburg Senate voted to sever ties with Israeli institutions implicated in Israel’s abuses.

With some 60,000 students, Tshwane University of Technology is the largest residential university in South Africa, with campuses across the country.

Professor Rasigan Maharajh, a spokesperson for TUT, told media that in light of the decision, “the government of South Africa should also be emboldened to hear the voice of the peoples of the country condemning the violent and continued occupation of Palestine.”

Activists will hope that the decision will boost their ongoing campaign to persuade the government to downgrade diplomatic ties with Israel to the lowest level.

While popular solidarity with Palestine is broad and strong in South Africa, the African National Congress government has only recently started showing more determination to give this support effect through the country’s policies.

The Tshwane University of Technology decision also sends a clear signal at a time when Israel is trying to bolster its ties across Africa, often under the guise of providing development aid and technology.

Last week, the rector of Belgium’s KU Leuven university announced that his institution would end its role in a European Union-funded “research” project carried out in partnership with Israeli torturers.

On Monday, Jamal Juma’, of the Palestinian Stop the Wall Campaign and the Palestinian BDS National Committee, welcomed the decision by KU Leuven and urged other participants to end their involvement in “this ethically and legally reprehensible project.”