Skip to main content
In the News
This article is reposted from
South African Academic Network Against Apartheid Israel
, click here to read the original article.

Academics call on University of Free State to terminate the Haifa Universtity partnership reminiscent of apartheid-era academic ties between Israel and the apartheid South African state and its institutions, including universities. 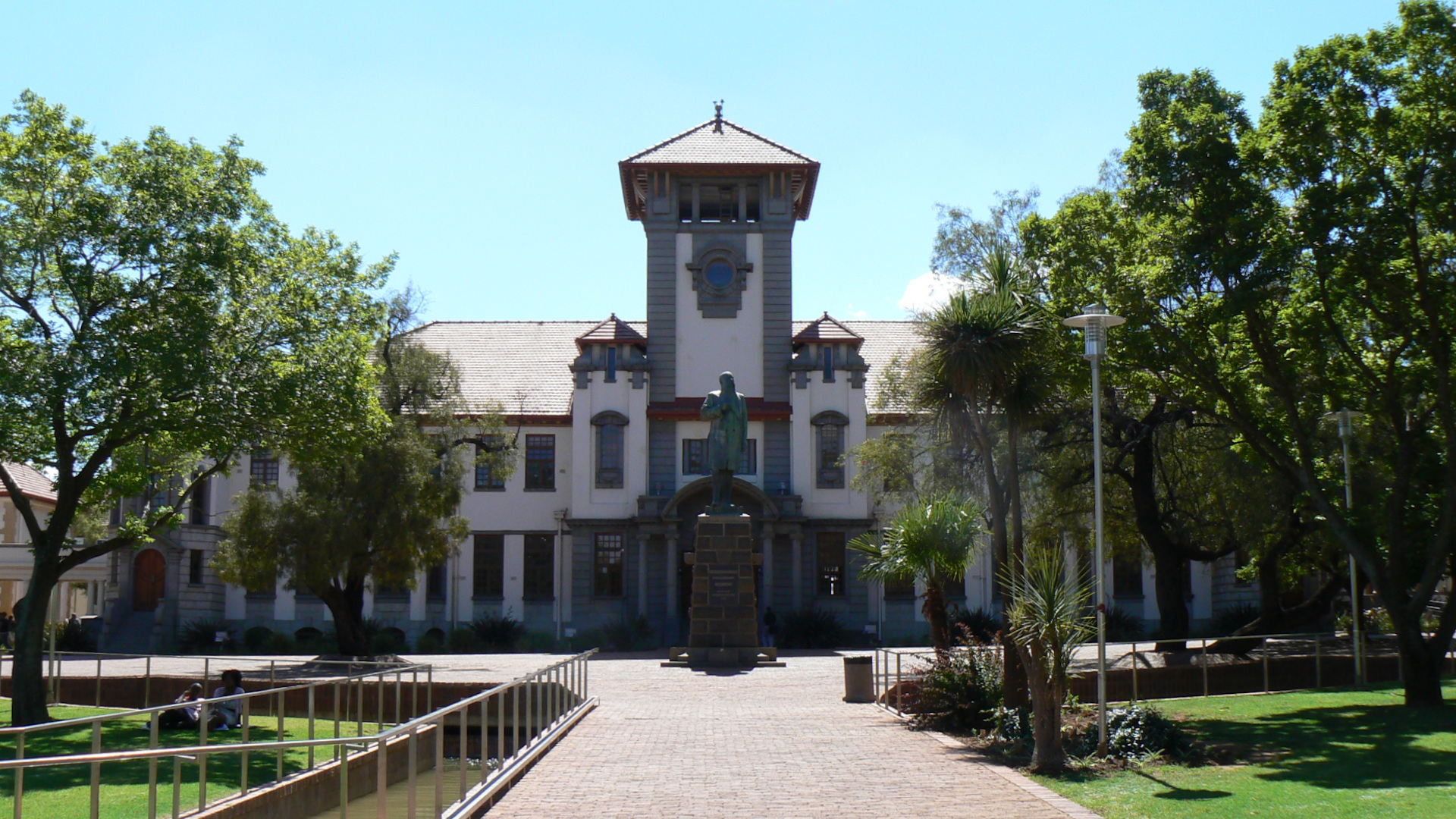 As South African academics and intellectuals concerned with human rights, racism and colonialism, we are deeply concerned that the University of the Free State (UFS) has signed a partnership agreement with Haifa University.

The latter Israeli university is deeply complicit in imposing an apartheid-like system on Palestinians and implicated in gross human rights abuses by supporting the Israeli Defence Force (IDF). Simultaneously, Israel’s efforts to cripple Palestinian higher education continues relentlessly. There are many Palestinian academics and students in prison.

Israeli academic institutions collude with occupation, ethnic cleansing and racism in practical terms, whether through engineering, geography, demography, hydrology, or psychology, amongst other disciplines. Haifa University is a good case study in how Israeli universities play this role. Haifa University:

The agreement is reminiscent of apartheid-era academic relationships in which Israel collaborated with the apartheid South African state (in intelligence, military matters, and nuclear weapons development) and its institutions, including universities.

Together with trade unions and student organisations, we call on UFS to immediately terminate its agreement with Haifa University. We also call on Universities South Africa (USAf) and the Minister of Education to hold the management and leadership of UFS accountable. Continuing with this agreement signals that UFS is not serious about breaking its bonds with its apartheid past, does not take issues of racism seriously, and does not care about transformation. There can be no other interpretation since Haifa University supports racist practices and trains a racist army protecting an apartheid state.

Statement issued by the South African Academic Network Against Apartheid Israel (SAANAI) an affiliate of the South African BDS Coalition. We support the call from the overwhelming number of our Palestinian colleagues affiliated to Palestinian Campaign for the Academic and Cultural Boycott of Israel (https://bdsmovement.net/pacbi). To contact us, or for more information write to [email protected].