November 27, 2018
/ By
Palestinian Campaign for the Academic and Cultural Boycott of Israel (PACBI)
/ 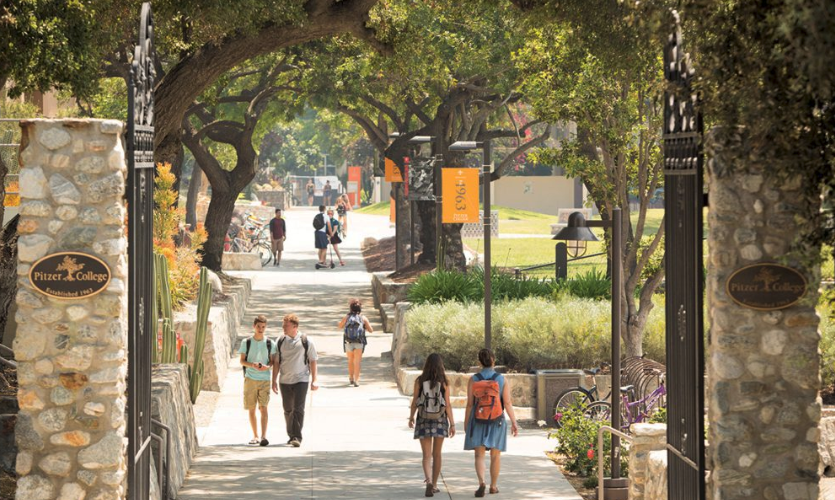 In the first motion, faculty rejected a decision taken last year by the college’s president and trustees to nullify a Student Senate resolution in support of BDS. This Student Senate resolution, passed in April 2017, resolved to stop any funds for student activities from being used to purchase goods from companies complicit in Israel’s illegal military occupation of Palestinian territories.

In the second motion, faculty called on Pitzer College to suspend its academic exchange program with the University of Haifa until Israel stops restricting entry based on ancestry or political speech and “adopts policies granting visas for exchanges to Palestinian universities on a fully equal basis as it does to Israeli universities.”

As Pitzer College faculty, we have overwhelmingly voted to express that it’s unacceptable for our college President and Board of Trustees to violate the Student Senate’s autonomy in controlling its funds, singling out student concerns about the college’s relationship to Palestine and Israel as a basis for interference. This is the first time in the history of Pitzer College that there have been efforts to override students’ autonomy in deciding how to dispense their funds. It’s antidemocratic and unprincipled. The Pitzer Board is trying to apply a “Palestine exception” to free expression.

What’s important here is not just the outcome, which is clear faculty support for Palestinian rights. What’s also important is that the Pitzer faculty voted after educating itself about the realities of Palestinian lives and the policies and practices of the Israeli state. My Pitzer faculty colleagues have, in short, fulfilled their responsibilities as intellectuals.

Professor Samia Botmeh, Dean at Birzeit University in the occupied Palestinian West Bank and leading activist with the Palestinian Campaign for the Academic and Cultural Boycott of Israel (PACBI), said:

Faculty and students at Pitzer College are standing up for Palestinian rights at a critical time. Israel’s attacks on Palestinian education are not new, but over the last two years, they have been escalating.

I have colleagues with foreign passports, including senior faculty teaching at my university for years, who are being denied visas or visa renewals. Israel is forcing academics teaching in occupied Palestine to abandon their lives and students. Many of them have Palestinian origins, all face the threat of being forced out because of their ethnicity or their commitment to Palestinian education.

Israel is also turning away many of our international students at the borders, preventing them from registering for classes or continuing their studies in Palestine.

It’s heartening to see fellow academics around the world rise to the occasion and make sure that they and their institutions are not complicit in this harm to Palestinian education and life. It’s a professional and ethical responsibility.