After a four-year, cross-continental BDS campaign, Israel’s culinary propaganda festival Round Tables did not take place in 2019. 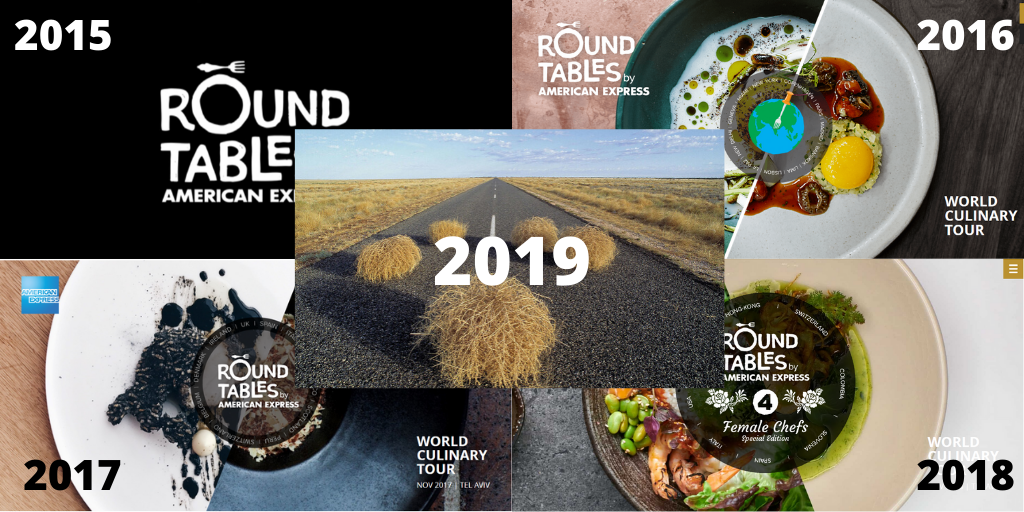 After a four-year, cross-continental BDS campaign, Israel’s culinary propaganda festival Round Tables did not take place in 2019.

While there has been no official announcement of the demise of the apartheid festival -- which was sponsored by the Israeli ministry of foreign affairs and Israeli companies complicit in violations of Palestinian human rights -- campaigners had been told by previous participants that the 2018 edition would be its last.

"the Israeli Ministry of Foreign Affairs began flying in renowned chefs from around the world to attend the annual Round Tables by American Express culinary festival... a campaign that [Palestinian-American chef Amanny] Ahmad calls 'culinary whitewashing'" https://t.co/e4uOiUjfVQ

“Food is at the intersection of all systems of power–economically, politically, environmentally." https://t.co/xX1NoTpZLq

At least six top international chefs heeded the call across the multi-year campaign, and cancelled their participation in the festival Israel dubbed an exercise in “gastro-diplomacy”. Here, we celebrate the impact of the four-year BDS campaign and its many milestones.

Israel's culinary propaganda fest "Round Tables" uses a feminist facade to hide its decades-old occupation and apartheid as Palestinian women bear the brunt of its crimes.

Israel's culinary propaganda festival claims to promote “dialogue through gastronomy,” but 72% of Palestinians in Gaza are food insecure because of Israeli siege. Cancel your participation in #ApartheidRoundTables https://t.co/KkAcPAu7Xt

The Israeli government’s “gastro-diplomacy” propaganda festival is using a feminist facade this year to whitewash its occupation and apartheid.

Join our social media action, it's easy to do https://t.co/QsYS6bFtjb pic.twitter.com/LamX4cHYb7

US chefs and writers pen a letter urging chefs to cancel their appearance in Israel’s Round Tables food festival, which they describe as "a larger “Brand Israel” campaign to help the Israeli government normalize its ongoing denial of Palestinian rights. " https://t.co/qQwtwxqmEV pic.twitter.com/7oMeI6BzFM

#ApartheidRoundTables trending at N.1 on Thunderclap! Join us in telling chefs not to cater to Israeli apartheid. https://t.co/fYXp9O11YN pic.twitter.com/4OYs6b2HCK