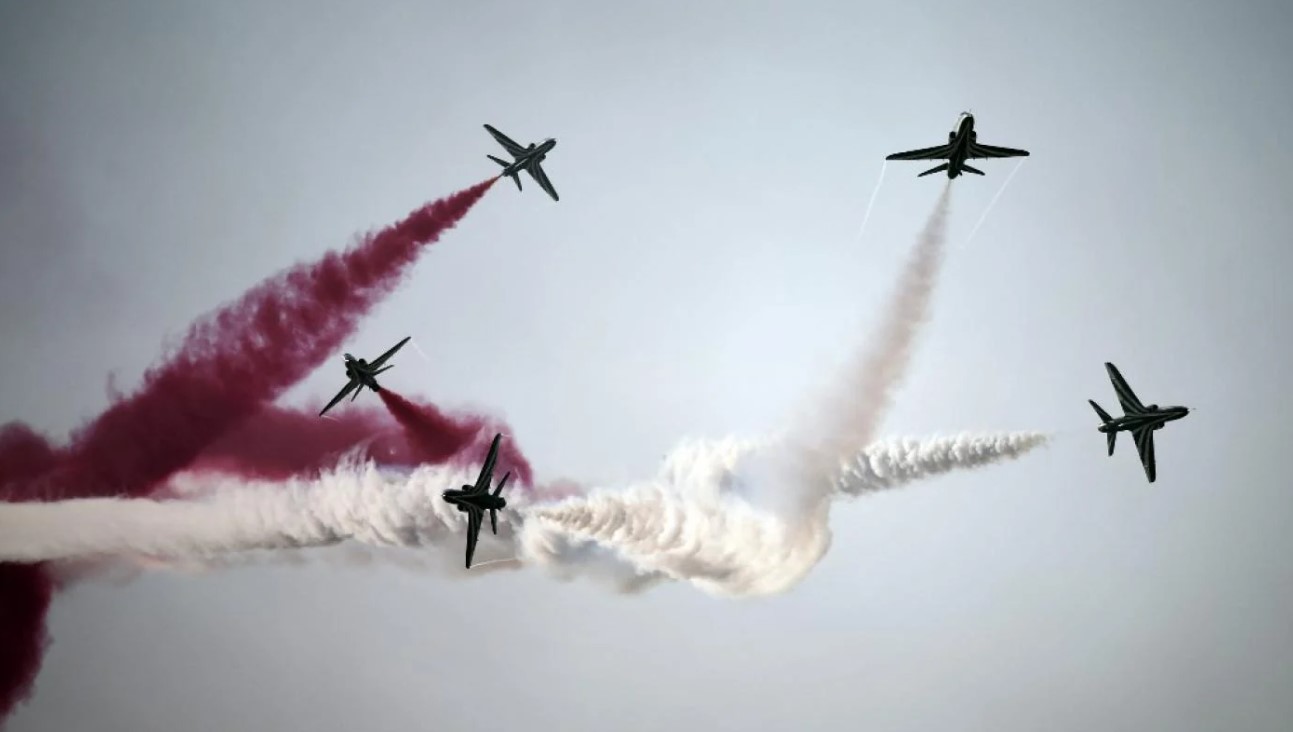 Oman's Salam Air company withdrew from participating in the Bahrain International Airshow, and the Kuwait Finance House removed its logo from the list of sponsors of the exhibition, due to the participation of Israeli companies, according to a report published by the Alkhaleej Online website.

Israeli companies are participating for the first time in the international show, held every two years.

In a statement in May, Oman's Foreign Minister Badr Albusaidi declared that his country will not enter into relations or conclude normalisation agreements with Israel, calling for a just settlement of the Palestinian cause.

The Omanis Against Normalisation group reported on its Twitter account that the name of Oman has been removed from the exhibition's website after the Omani company's withdrawal.

Gulf groups that are against Arab normalisation with Israel have also denounced the participation of Israeli military and security companies in the Bahrain Air Show, which is scheduled to be held on 9 November.

The Gulf Coalition Against Normalisation confirmed the participation of four Israeli companies in the exhibition, and said that these Israeli companies produced warplanes and various weapons for the Israeli army to demolish Palestinian homes and kill scores of civilians in Gaza.

The coalition praised the Kuwait Finance House for its quick response by removing its logo from the list of sponsors of the Bahrain International Air Show.

Meanwhile, the Bahraini National Initiative against Normalisation praised the parties that withdrew from the event, calling on the rest to follow suit.

Bahrain, the United Arab Emirates, Morocco and Sudan have all signed normalisation deals with Israel since 2020.