Skip to main content
In the News
This article is reposted from
BDS Norway
, click here to read the original article. 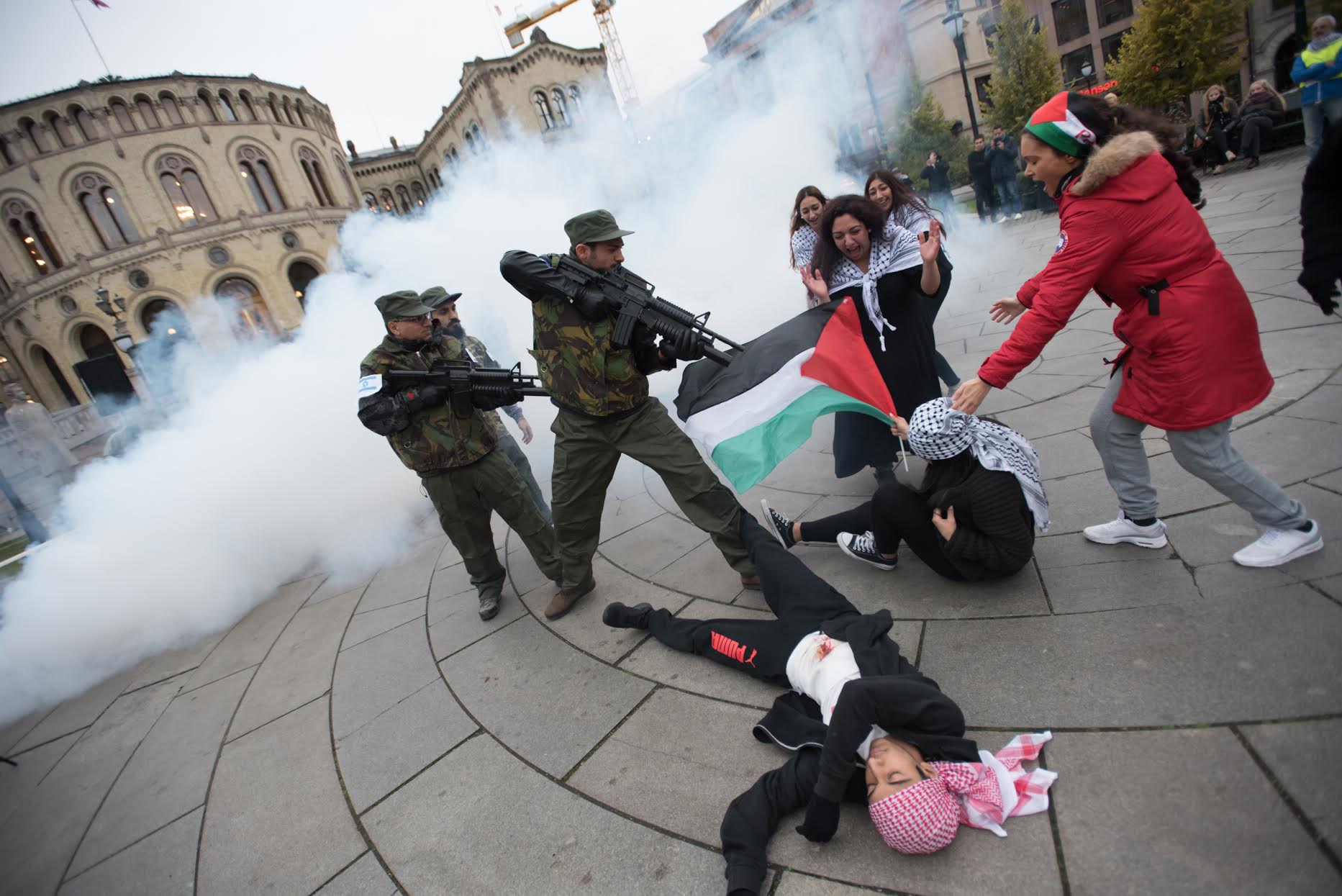 BDS Norway organized nationwide protests against Norwegian sales of arms to Israel. In Oslo we held a direct-action in front of the parliament with a theatrical performance where a dance-show by Palestinians was arbitrarily and brutally crushed by the Israeli military. We were also present with banners and flyers in front of the headquarters of Nammo AS in Raufoss, and in the center of Tromsø city.

The Israel arsenal includes arms produced by Nammo AS or its subsidiary company Nammo Talley in the US, while Chemring Nobel AS produces the high explosive RDX used in the infamous Hellfire missiles. Kongsberg-group is involved with Israel through technological cooperation and is also selling arms to foreign companies. Even though there are laws prohibiting direct export of weaponry to Israel, these companies are evading the law by selling via companies in other countries.

Israeli forces have killed thousands of Palestinian civilians in recent decades, many by weapons made with Norwegian components. Thus, Norwegian weaponry has a direct link to the violent Israeli repression of Palestinians in direct violation of international law, and contributes to the illegal Israeli occupation of Palestine (West Bank and Gaza).

We demand that all arms trade with Israel by Norwegian companies, both direct and indirect, is stopped immediately. The international community must respond to Israel's violation of international law. This is why it is necessary with boycott and sanctions of Israel. Norwegian and Norwegian state-owned companies currently profiting from the Israeli occupation and warfare, must be part of such a boycott. It is the Norwegian authorities' responsibility to ensure this.

Our protest is part of the international BDS campaign (Boycott, Divestments and Sanctions) against the State of Israel and will continue until the occupation is ended and the wall is demolished, Palestinian rights in Israel are assured and Palestinian refugees' right of return respected. We have organized several direct-actions and protests against Norwegian arms trade to Israel, and will continue until the state enforces the law which already exists. 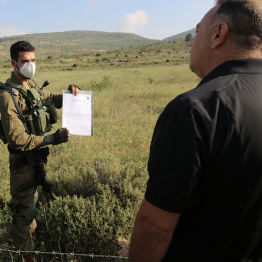 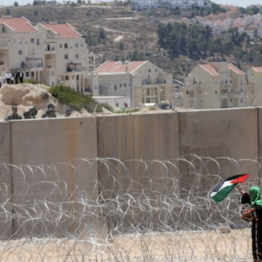