November 14, 2019
/ By
BDS Italy
/
Activists delivered letter from more than 200 Palestinian sports teams urging PUMA to end its support for illegal Israeli settlements by terminating its sponsorship of the Israel Football Association. 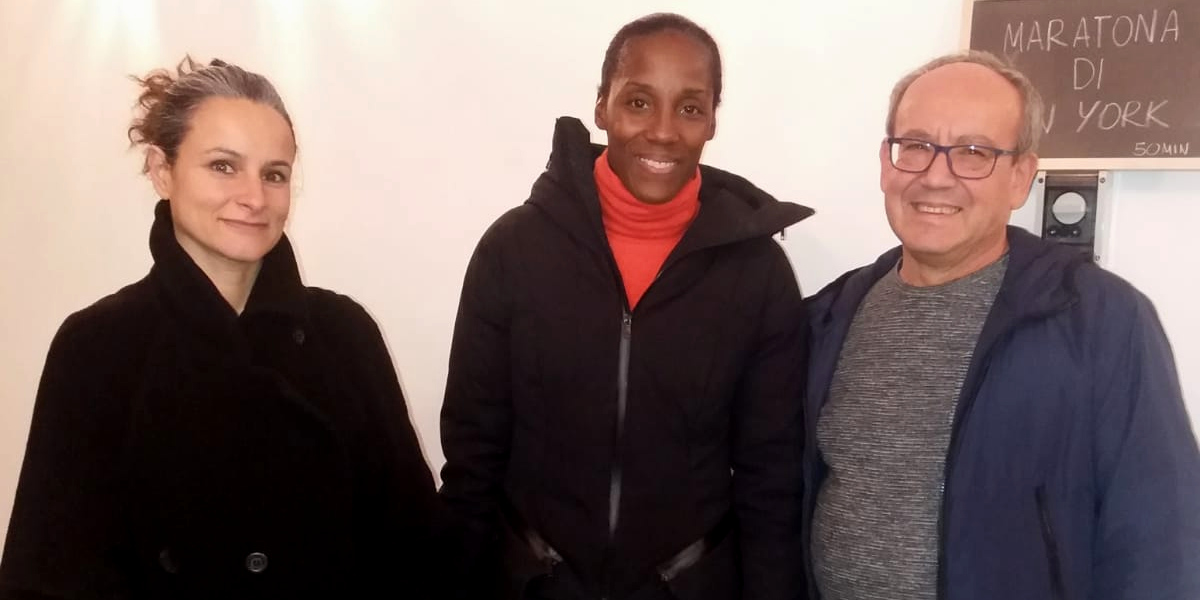 May is a member of the Supervisory Board for sportswear manufacturer Puma.

During the brief meeting, the activists thanked Fiona May for her long history of speaking out against all forms of racism and raised PUMA’s unacceptable role in supporting Israel’s military occupation via its sponsorship of the IFA.

The activists delivered the call from over 200 Palestinian sports teams urging PUMA to end its support for illegal Israeli settlements by terminating the IFA sponsorship agreement and the touching article by Aya Khattab, player for the Palestinian Women's National Football Team.

The activists also discussed PUMA's response to thousands of people supporting the call from Palestinian teams affirming its "devotion to universal equality."

The activists asked May to raise the issue of the IFA sponsorship as a member of the Puma Supervisory Board so that the principle of "universal equality" would not be just a nice phrase detached from reality, used to attract new customers via human rights as a marketing strategy, but that takes root in concrete actions including suspending the contract with the IFA.

The activists reminded May that the IFA has refused to take measures to end its complicity by excluding the settlement teams, despite having been repeatedly condemned by UN advisors, more than 150 parliamentarians, including members of European Parliament, Swiss parliament, Danish Parliament and the British House of Commons, as well as by human rights and civil society organizations.

The activists spoke with May about Angela Davis’ teachings that freedom is a constant struggle, that the Palestinian struggle is one against colonialism and racism where we all need to take a stand. They urged May to help convince Puma to respect its stated commitment to human rights.

The activists thanked Fiona May for listening to their explanation of the campaign with commitment and dedication, and look forward to her response. 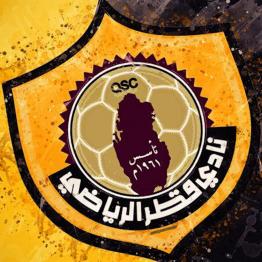