Skip to main content
In the News
This article is reposted from
International Trade Union Confederation
, click here to read the original article.

ITUC, which represents 200 million workers in 163 countries, says companies "are sustaining illegal activities on Palestinian land" and "need to end their illegal presence" 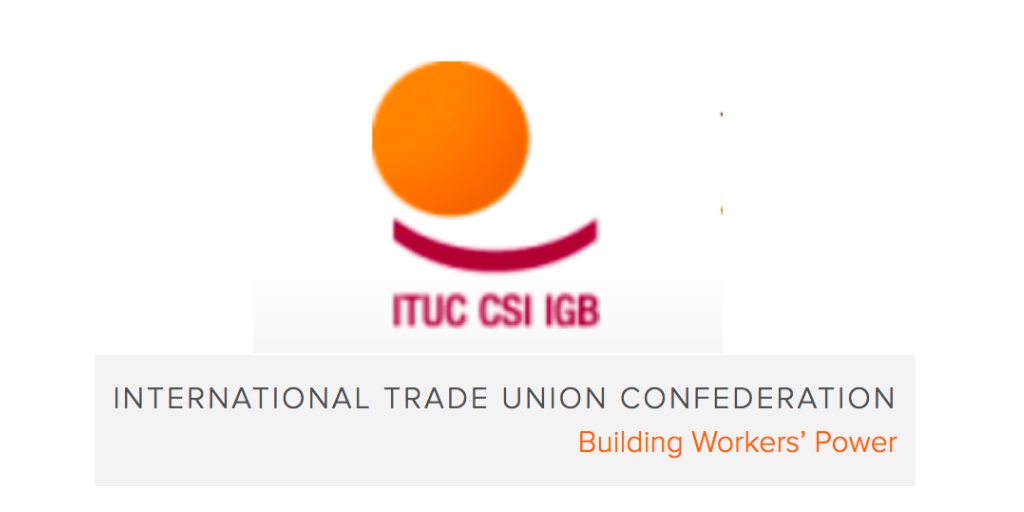 The ITUC has welcomed the release of a United Nations database of 112 companies operating in illegal Israeli settlements on Palestinian land. Scores of settlements have been set up in Palestine in flagrant defiance of international law, and businesses operating inside them are essential to their continued existence.

Ninety-four of the companies cited are domiciled in Israel, while eighteen are known to be multinationals, based in six different countries – France, Luxembourg, the Netherlands, Thailand, the UK and the US.

“The release of this information is an important step towards due diligence on businesses which are sustaining illegal activities on Palestinian land. These companies are culpable for sustaining serious violations of human rights and have been acting with impunity. They need to end their illegal presence, and the Palestinian Authority should be paid the tens of millions of dollars of tax it is owed but has not received. Now that the database is public, trade unions around the world will be pressing for action,” said ITUC General Secretary Sharan Burrow.

In 2018, the Palestinian Authority put the total value of lost tax revenue from these businesses at US$360 million since the year 2000, an amount equivalent to 35% of the Palestinian deficit at that time.

The ITUC supports the recommendation that the UN Human Rights Council, which released the report, appoint an expert group to look further into the issue. This should include international business ties to companies classed in the database as being domiciled in Israel.

“Building the viability of the Palestinian economy is crucial in order to overcome the deeply entrenched poverty and unemployment there. Economic development is impossible today with all the restrictions imposed on Palestinians as part of the occupation. Making sure that the taxes owed to the Palestinians are paid, as the companies extract themselves from these illegal investments, would be a useful step.

At the same time, the UN Agency UNRWA, which provides crucial economic support to Palestinians, needs to raise US$1.5 billion for this year, and we call on donor governments to contribute to reach the necessary amount. These measures would help the humanitarian situation, but it is only through a negotiated, two-state solution – in accordance with UN Security Council Resolutions 242 and 338 – that Palestinians can have the dignity of their own country and build a sustainable economy,” said Burrow.