Skip to main content
In the News
This article is reposted from
Seven human rights organizations based in Israel
, click here to read the original article. 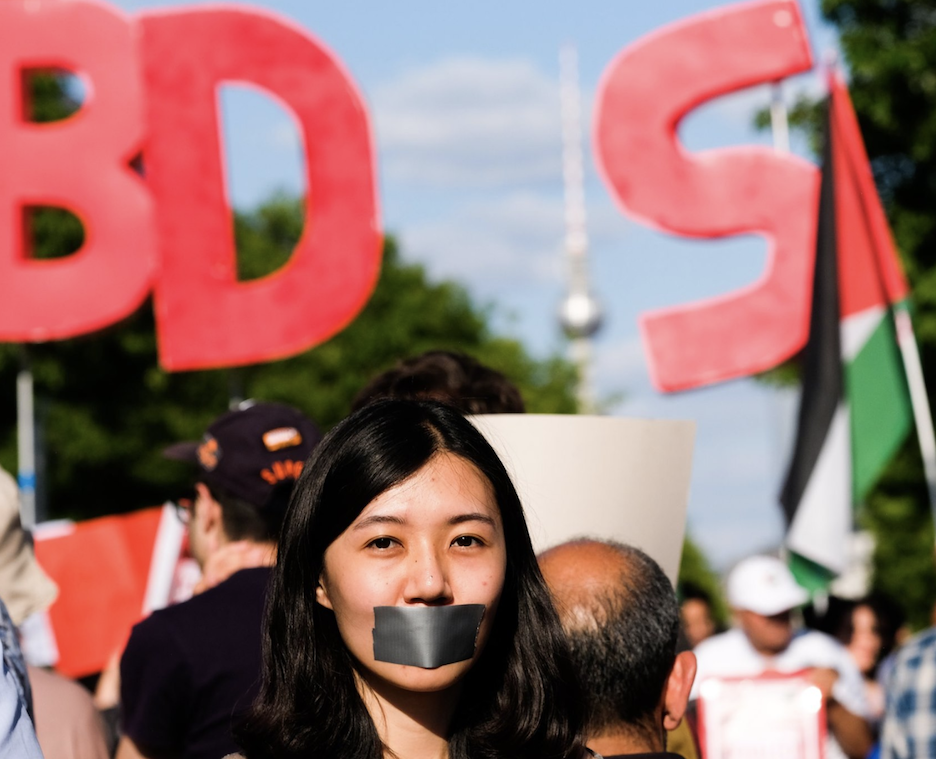 We, the undersigned directors of human rights organizations based in Israel, are writing to you to express our serious concern regarding the recent motion adopted by the Bundestag, which wrongfully equates the BDS movement with antisemitism.

Although we ourselves are not part of the BDS movement, we are extremely concerned about the growing trend to claim that those who support Palestinian human rights are antisemitic, and we totally reject the idea that BDS as such is antisemitic. In fact, the BDS movement explicitly opposes, “all forms of racism, including antisemitism.”

Antisemitism is real and present. It ought to be fought –and defeated –wherever it occurs. But it is a disservice to the true fight against antisemitism to equate it with BDS, which is a non-violent tactic and movement initiated by Palestinian civil society, and supported by tens of thousands of people internationally, as part of the struggle to end the Israeli occupation and to act for equality, freedom, dignity and justice for all Palestinians. While one may disagree with the BDS movement, attempts to silence it or to delegitimize it categorically violates the right to freedom of expression and critical dissent, which are essential for a thriving civil society and a democratic future. Further, the official position of the European Union is that BDS is protected by freedom of speech rights, and UN human rights experts point out that expressing support for, or opposition to, BDS, is fully guaranteed by the rights to freedom of opinion, expression and association.

By equating BDS and antisemitism, the motion echoes the position of the Government of Israel, which has been working hard to use false accusations of antisemitism to discredit the Palestinian struggle for freedom –while at the same time cynically associating itself with some of the most ultra-nationalist political parties in Europe, including ones with clear racist roots. Doing so is consistent with the Government of Israel's unacceptable strategic goal, of maintaining perpetual occupation over millions of Palestinians with no political rights, while silencing any form of opposition to this injustice.

By making this connection, NGOs that support, or are associated with, BDS may become ineligible for German funding. This move would be highly detrimental to organizations working for human rights, justice and peace on the ground. Over a hundred Palestinian NGOs have expressed their support for the BDS movement and many others, including NGOs based in Israel, support the fundamental right to boycott as a manner of non-violent protest. Organizations working in the fields of education, agriculture, health and family and disability services may also find themselves ineligible for German support. It would be a terrible loss of resources, leading to the weakening of Palestinian civil society at large, if these organizations were to lose funding as a punishment for nonviolently exercising their right to freedom of speech and of association. Israel has been using several tactics that aim to severely cut funds from human rights organizations, and the main result of the resolution will be to support these moves. Undermining the political free speech of Palestinians is a decades-old practice used by Israel.

We urge Germany not to associate itself which such unacceptable policies. Palestinians must not be punished for exercising their basic rights to free speech and to organize and non-violently oppose their prolonged oppression. It is a right they are entitled to just like other oppressed peoples who have resisted their oppression throughout history. We hope that the occupation will be brought to an end and that both Palestinians and Israelis will enjoy full rights and live in freedom and dignity.

At this critical hour, we urge Germany to continue supporting human rights defenders and their work. We call on you to maintain Germany’s commitment to fighting against any form of racism and discrimination, while upholding free speech in Germany, Israel, Palestine and the world at large. We urge you not to support in any way the Israeli Government’s efforts to silence civil society in Israel, Palestine and abroad.