Israel is holding Palestinian human rights defender Mahmoud Nawajaa without charge and has denied his right to see his lawyer. 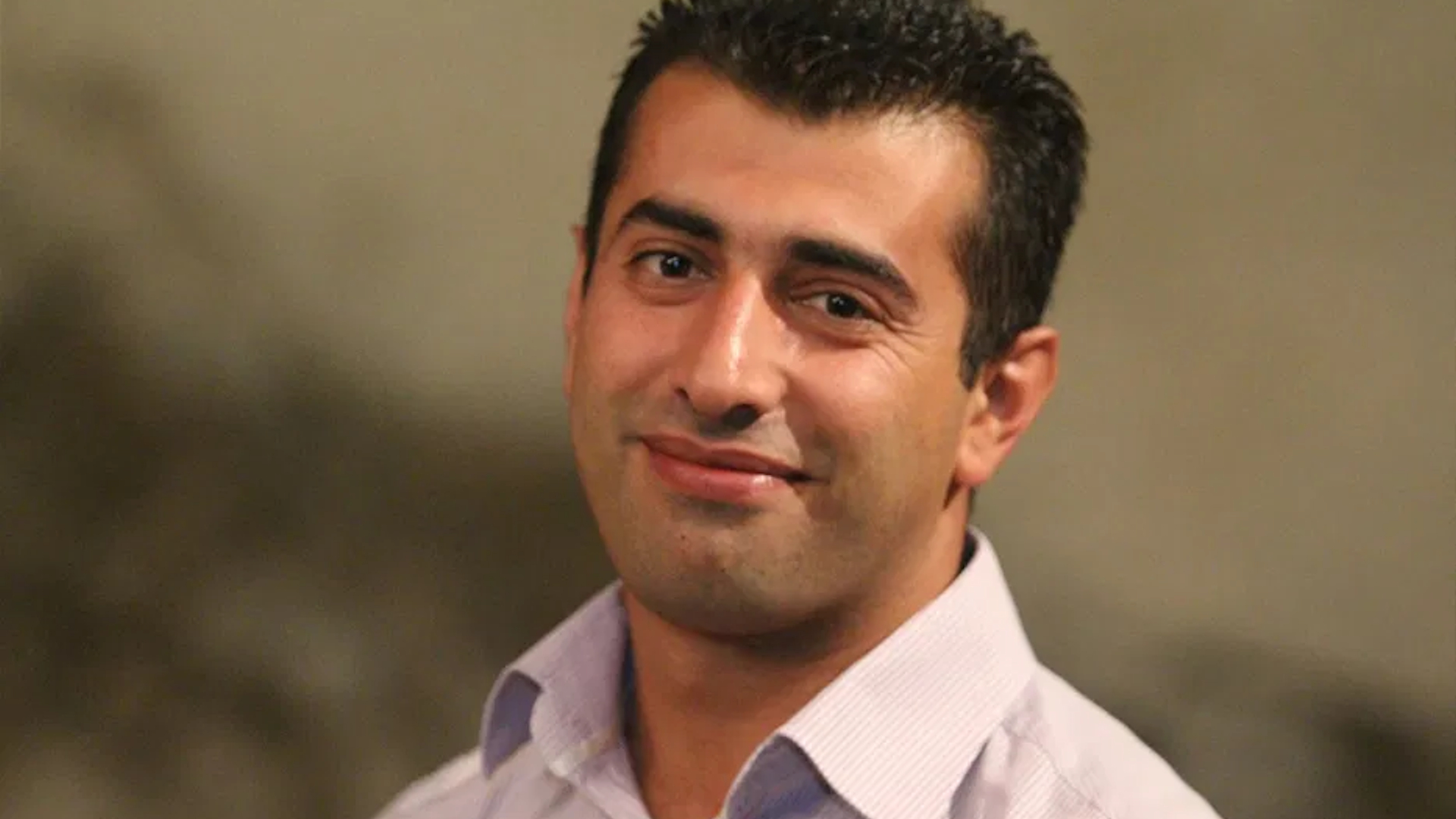 Occupied Ramallah, 2 August 2020 -- Today, an Israeli military court near Jenin granted a request by the Israeli internal security service, Shin Bet, to extend by 15 days the detention of Palestinian human rights defender Mahmoud Nawajaa. No charges or evidence were shared with Nawajaa or his lawyer, assigned by Addameer-Prisoner Support and Human Rights Association.

According to Addameer (Arabic statement), Shin Bet told the court that they “suspected” Nawajaa’s membership in a “proscribed” party and his provision of services to it, claims that he vehemently denied when questioned by the military judge.

Nawajaa told the judge (via videoconference, due to Covid-19 restrictions) that he is in good health.

Tens of Israeli occupation soldiers had stormed Mahmoud Nawajaa’s home on 30th July, blindfolded and handcuffed him, taking him away from his wife and three young children. Since his arrest, Nawajaa has been denied the right to see his lawyer.

Today’s hearing followed precisely the Israeli Shin Bet playbook of repression, which is reminiscent of apartheid South Africa’s. Without charges or a shred of evidence, they throw outrageous lies at Palestinian human rights defenders, like Mahmoud, to smear them and to make it easier for the rubber-stamp military courts to extend their detention, ill treatment and, often, cruel interrogation.

Israel knows that despite its massive investment of financial, political, diplomatic, media and intelligence services resources in its desperate war on the peaceful BDS movement for Palestinian rights, it is failing to slow down the movement’s growth and impact worldwide.

We call on all human rights supporters everywhere to intensify pressure on Israel’s regime of oppression to immediately release Mahmoud and all Palestinian human rights defenders and prisoners of conscience in Israel’s dungeons. It is high time, in particular, to cut all military-security trade and ties with apartheid Israel.”

The BDS movement has outlined in an alert to its activists specific actions to support the #FreeMahmoud campaign. These range from mobilizing pressure on governments to hold Israel accountable to strengthening BDS campaigns worldwide.

Mahmoud Nawajaa, 34, is the General Coordinator of the Palestinian BDS National Committee (BNC), the largest coalition in Palestinian civil society that leads the peaceful and global Boycott, Divestment and Sanctions (BDS) movement for freedom, justice and equality for Palestinians.

According to his colleagues and friends, Nawajaa, who holds a master’s degree in International Relations, has dedicated his life to the peaceful struggle for Palestinian rights. Before he joined the BDS movement, he was the administrative director, from 2010 to 2013, of the Health Development Information and Policy Institute (HDIP) in Ramallah, a non-profit development organization working in the fields of health policy planning, advocacy, women's empowerment and greater democracy through a vibrant civil society.