Skip to main content
In the News
This article is reposted from
Nigel Wilson
, click here to read the original article.

World football body will soon have to resolve the status of six Israeli football teams based in the occupied West Bank. 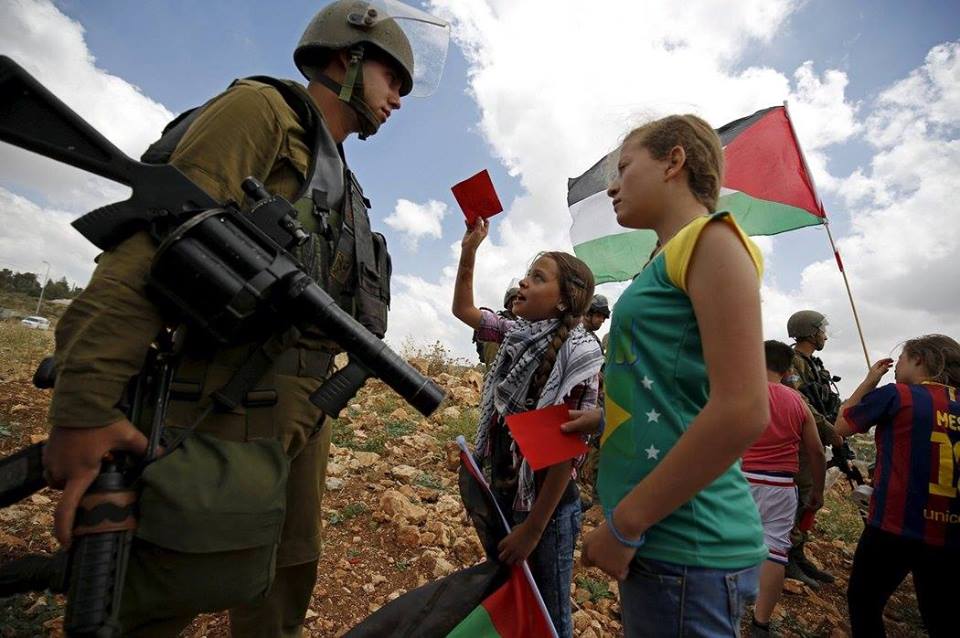 Ramallah, occupied West Bank - Nearly six months after the FIFA Monitoring Committee Israel-Palestine was due to present its recommendations on football in the region, human rights groups have grown increasingly concerned over its failure to resolve the status of six football teams based in Israeli settlements in occupied Palestinian territory.

Established in May 2015, and tasked with addressing a number of Palestinian complaints - including issues over freedom of movement for football players and the Israeli football teams based in settlements - the specialist committee's mandate is set to expire at the FIFA congress in May 2017.

President of the Palestinian Football Association (PFA) Jibril Rajoub said that he could not understand the months of delays, describing them as a "fatal mistake" on the part of the FIFA council and monitoring committee.

Still, he told Al Jazeera that it was important to comply with the committee and finish the process. The PFA is set to meet the monitoring committee on March 22, which could be the last such meeting in advance of the FIFA congress.

"Now, we have the last meeting and we have to explain our position. If they are going to solve this issue - OK. If not, we have no other choice: we will go to the congress next May in Bahrain and ask for the imposition of sanctions against the Israeli federation," Rajoub said.

Palestinians and the international community have affirmed that Israeli settlements were built on Palestinian land in violation of international law and constitute a major obstacle to a two-state solution to the Israeli-Palestinian conflict.

The Israeli government has argued that the settlements in question were built in Area C of the occupied West Bank, where Israel has full security and administrative control under the Oslo Accords, and should not be deemed unlawful. However, the United Nations Security Council passed a resolution in December 2016 that reaffirmed the unlawfulness of the settlements on occupied Palestinian land.

In the case of the six football teams based in the settlements, the PFA has charged that the Israeli Football Association (IFA) is violating FIFA statutes by hosting competitions on the territory of another member association without permission.

In a report published in September 2016, Human Rights Watch stated that "by allowing the IFA to hold matches inside settlements, FIFA is engaging business activity that supports Israeli settlements, contrary to the human rights commitments it recently affirmed".

Sari Bashi, the Israel/Palestine advocacy director at Human Rights Watch, expressed concern over the ongoing delays and called on FIFA to stop sponsoring games in the settlements.

"There are clear precedents for FIFA prohibiting an occupying power from fielding teams in its national league from occupied territory. The most recent example was Crimea, where it took just a few months for UEFA, the European Federation, to require Russia to stop including teams from occupied Crimea in its national league," Bashi told Al Jazeera.

"FIFA statutes are clear. And FIFA recently reaffirmed its commitment to fulfilling its human rights responsibilities. Human Rights Watch's position is that, by allowing these clubs to play in settlements, FIFA is contributing to serious human rights abuses," she added.

FIFA declined to comment on the progress of the monitoring committee, but the committee is likely to present its recommendations following final meetings with the Israeli and Palestinian national football associations in late March.

Before those meetings, a coalition of Palestinian and international human rights organisations denounced FIFA for its failure to take action regarding the settlement-based clubs, and accused the world football body of bowing to political pressure to soften the recommendations in the report.

"The committee has been under intense pressure from the Israeli government to water down its recommendations to exclude settlement clubs from official Israeli leagues. [FIFA President Gianni] Infantino's delay in putting out the report shows he is not willing to stand up to Israel's bullying," said Sharaf Qutaifan, from the Palestinian Campaign for the Cultural and Academic Boycott of Israel.

If the committee's report were to be delayed until the FIFA congress in May, where a wide range of issues are set to be discussed, it would likely minimise its effect and significantly reduce the likelihood of a vote on the issue taking place at the congress, Qutaifan said.

"FIFA is presenting an illusion of accountability through the committee under the premise of an endless 'dialogue'," he told Al Jazeera. "The committee must be dissolved and the congress must take immediate action to uphold FIFA statutes and root out corruption from this process."

Amid mounting international criticism of the monitoring committee's delays, Rajoub remained confident that the PFA's message would be heard and that FIFA would eventually have to enforce its own rules in the case of the settlement-based teams.

"I think Tokyo [Sexwale], the chairman of the committee, is committed to his mission. I think he is trying and I am sure he will act according to the statutes of FIFA. There is no other choice. Whoever is pushing for the delay, I don't think that will lead to any benefit for him," Rajoub said. "Let's go to the meeting next week and, if there is no solution, May is very, very close." 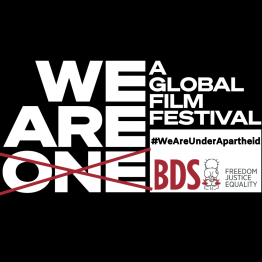