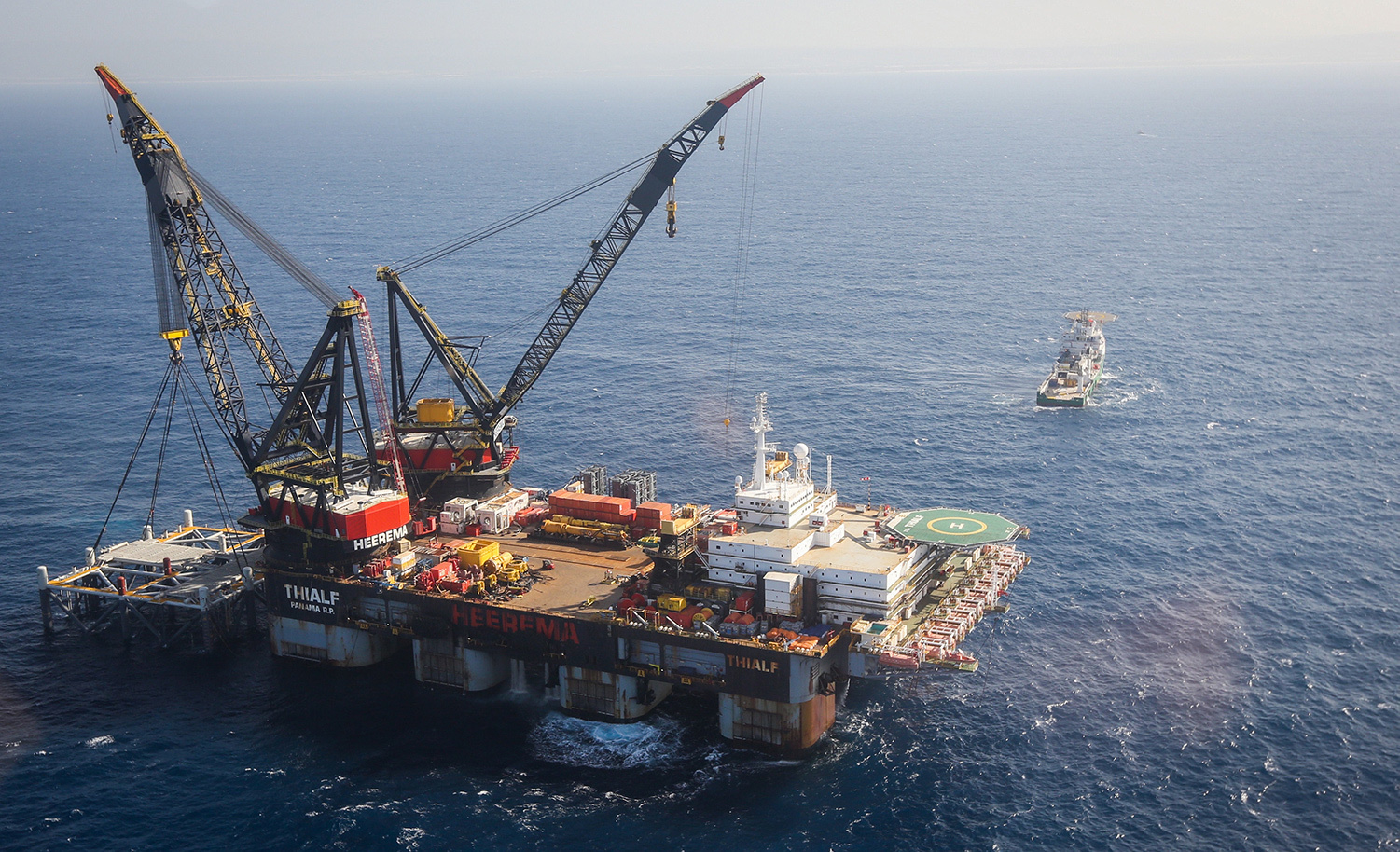 The BDS National Committee (BNC), the broadest Palestinian civil society coalition that leads the global BDS movement for Palestinian rights, calls out the EU for consistently failing to respect its own “territorial clause in agreements with Israel”[1] in EU promoted and financed energy deals and projects with the apartheid state.

Asked by European parliamentarians about the MoU on future gas exports to Europe that it had signed with Israel and Egypt in June [2], the European Commission reaffirmed once more its adherence to the territorial clause, which it had adopted 10 years ago. On 28 July, the Commission clarified that although the MoU was non-binding,

“...the EU is strictly prohibited, also in the implementation of a non-binding instrument, from acting in a way which would amount to recognise the illegal Israeli occupation”, and that this  “... entails that Israeli supplies of natural gas as per the implementation of the memorandum of understanding may not originate from resources appropriated from Palestinian territories occupied by Israel.”[3]

In practice, however, the EU is granting recognition and assistance to the illegal Israeli occupation by seeking to facilitate European access to Israeli fossil gas-based energy through initiatives that – by design – appropriate, pillage and exploit Palestinian natural resources in the occupied Palestinian territory, including land, water and gas reserves. One example is the EuroAsia Interconnector, whose construction is promoted and financed by the EU, with the knowledge that it is designed to include and benefit Israel’s illegal settlements.[4]

Moreover, with regard to the intended European import of Israeli gas from Egypt’s LNG facility, which is at the center of the MoU signed in June, the EU is turning a blind eye to the fact that such imports of Israeli gas are based on the appropriation and exploitation of the sea adjacent to the occupied Gaza Strip, where Palestinians hold sovereign rights to the water’s natural resources and the seabed. Already today, Israeli gas reaches Egypt through the Ashkelon-Al Arish Pipeline, a 90 km pipeline that crosses the Mediterranean Sea at 13 nautical miles from Gaza’s shore, violating Palestinian sovereign rights. [5]

Palestinians have neither been asked for permission nor offered due transit fees for the use of this pipeline in their waters. The pipeline is one of the reasons for the inhuman and criminal sea blockade enforced by apartheid Israel against the over 2 million Palestinians in the occupied Gaza Strip, including repeated violent Israeli attacks on Palestinian fishermen, causing death and injury to many.

The EU’s energy hypocrisy must be exposed and challenged. EU agreements and projects for the import of Israeli fossil gas and fossil gas-based electricity, whether implemented under the MoU signed in June 2022 or otherwise, foster Israel’s illegal occupation and apartheid regime over the Palestinian people and are - as such - incompatible with the human rights and humanitarian law obligations of the EU and businesses in the energy sector.

Importing gas from Israel, part of which is pillaged from Palestinians, also cannot contribute substantially to solving Europe’s current energy crisis, as proven Israeli gas reserves are simply too small. They do contribute, however, to worsening the climate emergency that hit the continent throughout the summer.

Furthermore, these agreements further stoke the already heightened risk of armed conflicts in the Eastern Mediterranean, given the multiple disputes over exclusive economic zones and gas fields.

[1] On 10 December 2012, the EU Foreign Affairs Council on the Middle East Peace Process decided that “all agreements between the State of Israel and the EU must unequivocally and explicitly indicate their inapplicability to the territories occupied by Israel in 1967, namely, the Golan Heights, the West Bank including East Jerusalem, and the Gaza Strip.”

[2] EU memorandum of understanding with Egypt and Israel on natural gas, and the absence of a territorial clause, question of 23.6.2022 to the Commission for written answer.

[3] Answer of 28.7.2022 by the High Representative/Vice President Borrel on behalf of the European Commission.

[4] For details about the EuroAsia Interconnector, as well as on the EU recognition and assistance to Israel’s illegal settlements resulting from EU promotion and financing of this project, see this legal briefing issued by the Palestinian Human Rights Organizations Council (PHROC).

[5] Under the Law of the Sea, the pipeline is located one nautical mile beyond Gaza’s territorial waters, in the adjacent contiguous zone that is part of Palestine’s Exclusive Economic Zone (EEZ). In this area, the laying and operation of submarine cables and pipelines are subject to Palestine’s consent and conditions and must respect Palestinian sovereign rights over the sea’s natural resources (Articles 56, 58, 79). 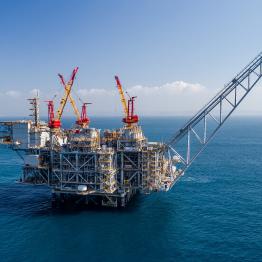 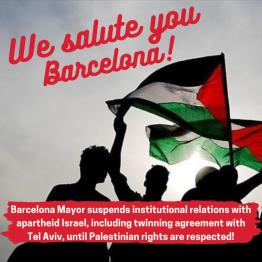