As we commemorate the Nakba, we call for strengthening campaigns to end international complicity in Israel’s ongoing Nakba against the Palestinian people 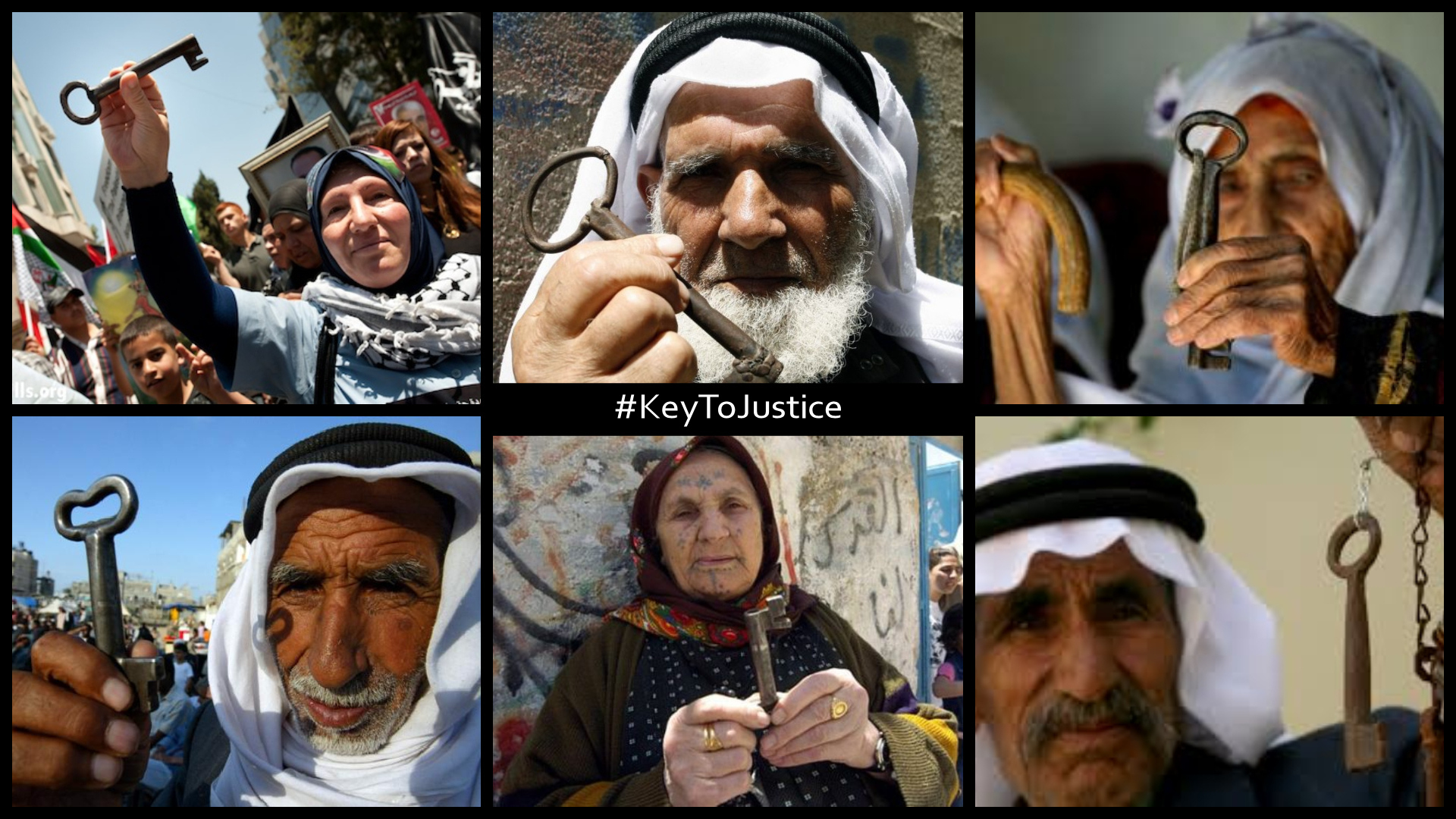 May 2020 -- As most of the world came to a standstill under the threat of COVID-19, Palestinians had to reckon with two afflictions: the pandemic and our ongoing Nakba.

While facing the daunting impact of the pandemic and Israel’s #CoronaRacism, Palestinians everywhere are commemorating the 72nd anniversary of the Nakba--the pre-meditated and violently executed ethnic cleansing of a majority of the Indigenous Palestinians from our homeland in 1948, at the hands of Zionist militias, to make room for an exclusionary, settler-colonial state.

Israel and the Zionist movement had hoped that Palestinians would one day “forget,” but by perpetrating every imaginable crime against us, they inadvertently made sure that we never do. The siege and what Israeli historian Ilan Pappe calls the “incremental genocide” of two million in the Gaza ghetto; the ceaseless theft of our lands and forcible displacement of our communities, particularly in Jerusalem, the Jordan Valley and the Naqab (Negev); the endless colonial settlements; and the overarching apartheid system that relentlessly reminds us that we, the indigenous people of the land, can only achieve freedom, justice or equality after ending this ruthless Israeli regime of oppression.

Despite the unspeakable agony of the 1948 Nakba, the violent dispossession and ethnic cleansing of the majority of the Palestinian people, most Palestinians exiled from their homeland carried with them the keys to their beloved homes, clinging to hope that they would soon return. Since then the Palestinian refugee key has become an icon of the Palestinian tragedy and a reminder that our refugees will one day return. Return has become our #KeyToJustice.

This year alone has seen Israel’s criminal denial of Palestinian rights and violation of international law reach new lows. With Trump’s fraudulent Deal of the Century as background and using the pandemic as cover, Israel’s far-right government is marching towards annexing parts of the occupied Palestinian territory. Today, more than ever, Palestinians realize that ending Israel’s decades-old regime of settler-colonialism, military occupation and apartheid requires further strengthening our people’s power and the international solidarity movement.

Nelson Mandela famously said that “our freedom is incomplete without the freedom of the Palestinians.” Today, Palestinians are sharing with oppressed communities all over the world our deep belief that our freedom and justice are intertwined with theirs. Our struggle for liberation is part of and intersects with the global wave of struggles for racial, Indigenous, social, economic, gender and climate justice. Beyond morality; our unity is more than ever a necessity.

As we reflect on our Nakba and resist Israel’s ongoing Nakba, we also reflect on the millions of migrants, refugees and people experiencing homelessness people who today have no place to call home, due to the social and economic ravages of years of neoliberal capitalism, militarism and climate destruction - a condition of injustice heightened today due to the COVID-19 pandemic.

Many of the refugees are fleeing wars and repression that are fuelled by Israeli weapons and military experts, from Myanmar and South Sudan to Rwanda and Latin America. Many are held back at borders or are forced into life threatening passages by Israeli technology and Israeli-inspired walls. The US border with Mexico is fortified by a wall and surveillance towers partially built by Israel’s largest military company, Elbit Systems. Many asylum seekers have lost their lives in the Mediterranean due to the EU’s illegal and immoral anti-migration policies that use Israel’s killer drones. Israel itself treats African asylum seekers as a “cancer” that must be eradicated.

This year’s Nakba Day, under horrifying conditions of pandemic, is a reminder that justice is indeed indivisible, as Angela Davis says. The key to justice is putting people before profits and realigning priorities everywhere to divest from the military-security complex and invest in health, education, climate protection, dignified jobs and true human security. #HealthcareNotWarfare!

As we in the BDS movement for Palestinian rights commemorate the Nakba, we call for strengthening campaigns to end international complicity in Israel’s ongoing Nakba against the Palestinian people, particularly cutting military-security trade with Israel.

We reiterate our call for boycott/divestment pressure on complicit Israeli and international corporations listed in the UN database or still omitted from it -- like G4S, Hewlett Packard companies, Elbit Systems, Caterpillar, Hyundai Heavy Industries, Volvo, Heidelberg Cement, and Cemex -- that are implicated in Israel’s crimes against Palestinians to make them end their complicity.

A particularly worthy target of boycott are Israeli espionage and surveillance companies, like the NSO Group and AnyVision, that enable repression against human rights defenders and the murder of journalists.

The BDS movement is also targeting the Basque-based railway manufacturer CAF, for its involvement in the illegal Israeli Jerusalem Light Rail project; the French insurance giant AXA, for investing in Israeli banks that are on the UN list of complicit companies; the HP companies for failing to end their complicity in Israel’s serious human rights violations; Puma over its support for football teams in illegal Israeli settlements; and the British security company G4S, for its involvement in training Israeli police who are notorious for perpetrating war crimes.

We call on businesses and cultural and community spaces to declare themselves Apartheid Free Zones.

These, and similar pressure tactics, would be concrete and significant steps towards the realization of justice for Palestinians and for many oppressed communities worldwide.

This global crisis is an opportunity for a global mobilisation in support of social, racial and ecological justice. Let’s work together to ensure that we do not go back to normal, as that “normal” was the problem. Let’s envision and work for a change towards justice, dignity and rights for all. 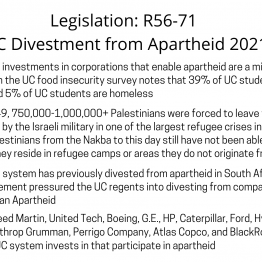 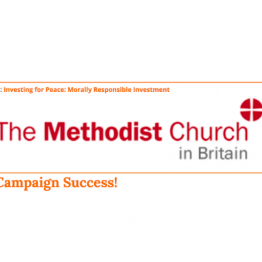