Skip to main content
In the News
This article is reposted from
Al Jazeera
, click here to read the original article.

University officials had threatened to cancel event on BDS unless SOAS academic Ruba Salih was replaced as chair. 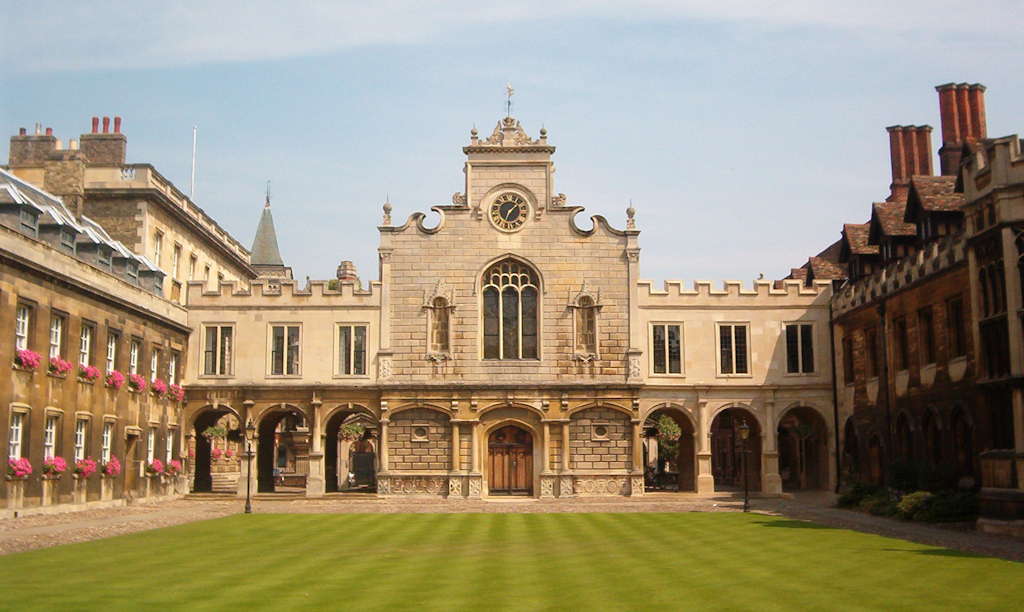 The University of Cambridge has apologised to a Palestinian academic, who it prevented from chairing a talk on the Boycott, Divestment, Sanctions (BDS) movement in November last year.

Ruba Salih from the School of African and Oriental Studies (SOAS) in London was stopped from moderating the event organised by pro-Palestinian activists and replaced by the university's own choice, apparently over concerns about her neutrality.

The decision sparked anger among activists, who saw it as yet another example of a university attempting to shut down or disrupt debate on Israeland the BDS movement.

Cambridge said the move to impose an alternative chair was the "wrong response" and that the decision evoked "understandable" concerns relating to academic freedom.

"[The university's decision] portrayed Dr Salih in a manner that does not befit a respected academic with more than 15 years' experience of chairing meetings in a balanced and scholarly way," the university said in a statement.

"We therefore would like to apologise to Dr Salih for removing her as a chair, and we recognise that there was no evidence to support the view that she would not ensure a democratic debate, allowing all views to be expressed."

Speaking to Al Jazeera on Tuesday, Salih welcomed the apology, saying it ensured the importance of preserving academic freedom on university campuses.

"[The decision to apologise] was very important for me because I'm a respected academic who has been teaching and chairing panels for 15 years," Salih said.

"This is important recognition that no matter what your origin or research interests are, you are an academic capable of allowing a plurality of view points."

The university took the decision after a meeting of its Prevent Referral Group, which was called 24 hours before the event on BDS was due to take place.

Under UK's Prevent programme, universities have a legal obligation to "risk-assess and manage" any activity, which could draw people towards what the government considers "extremist" ideology.

The guidelines state that "vocal support for Palestine" constitutes a "contentious topic".

Activists and academics have long complained that the implementation of Prevent by universities results in censorship or other restrictions being placed on pro-Palestinian events.

Salih said the programme presented a risk to academic freedom on campuses.

"There is a pressure on universities to curtail academic freedom when it comes to Palestinian centric issues...to allow certain types of debate and not other."