January 7, 2022
/ By
Palestinian Campaign for the Academic and Cultural Boycott of Israel (PACBI)
/
Australia 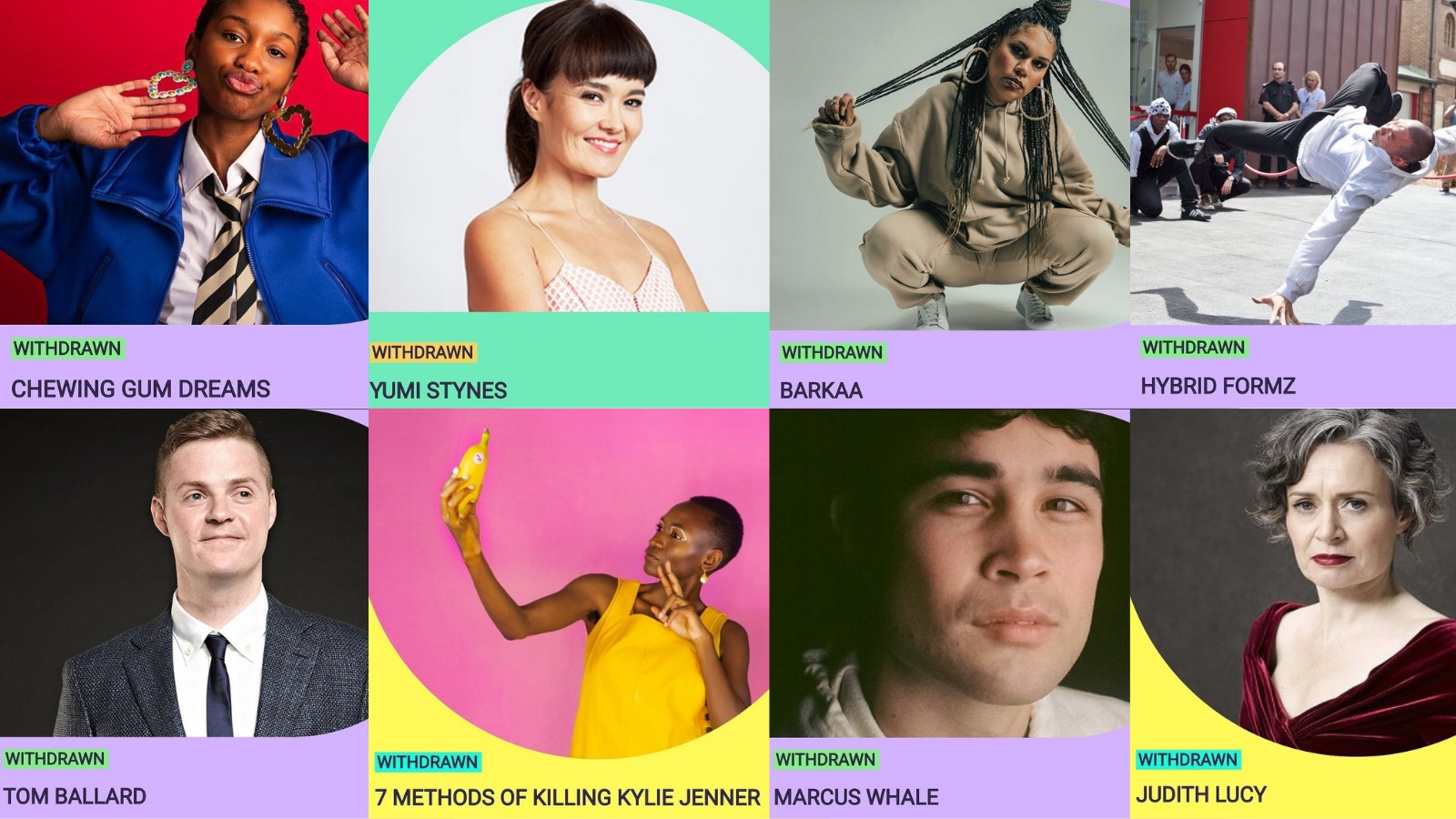 The Palestinian Campaign for the Academic and Cultural Boycott of Israel (PACBI), a founding member of the BDS movement, echoes the call of Palestinian, Australian and international artists to boycott the Sydney Festival until it drops its shameful partnership with apartheid Israel.

We salute the many artists and arts organisations, particularly Indigenous artists, who have withdrawn in meaningful solidarity with the Indigenous Palestinian people living under Israel’s decades-old regime of settler-colonialism and apartheid.

These artists number at least 32 at the time of writing; roughly one-fifth of the programme. Recognising that opportunities for artists have been drastically limited in this pandemic, PACBI appreciates that so many artists have prioritised ethical considerations and withdrawn.

We congratulate the human rights campaigners who have effectively and successfully led this boycott campaign. BDS, which includes an institutional cultural boycott of Israel, is deeply inspired by the international boycott movement that helped to end apartheid in South Africa.

The late Archbishop Desmond Tutu, a veteran of that struggle and arguably the most prominent BDS supporter, wrote in 2014: “I know firsthand that Israel has created an apartheid reality within its borders and through its occupation. The parallels to my own beloved South Africa are painfully stark indeed”.

All this, despite the best efforts of Israel’s lobby groups such as the so-called “Creative Community for Peace” (CCFP), a front for the Israeli government-linked StandWithUs. CCFP said in a leaked report that it is “developing strategies” to deal with the “troubling and growing trend” of intersectional grassroots struggle binding Palestinians and Black Americans.

Famously, Tutu also said, “Those who turn a blind eye to injustice actually perpetuate injustice. If you are neutral in situations of injustice, you have chosen the side of the oppressor”. Far from feigning “neutrality”, the Sydney Festival is overtly collaborating with the oppressor.

The Sydney Festival should simply respect Palestinian human rights and drop its toxic partnership with apartheid Israel. Until it does, we join partners in present-day Australia in respectfully urging all participants to boycott it.