Skip to main content
In the News
This article is reposted from
Jadaliyya
, click here to read the original article. 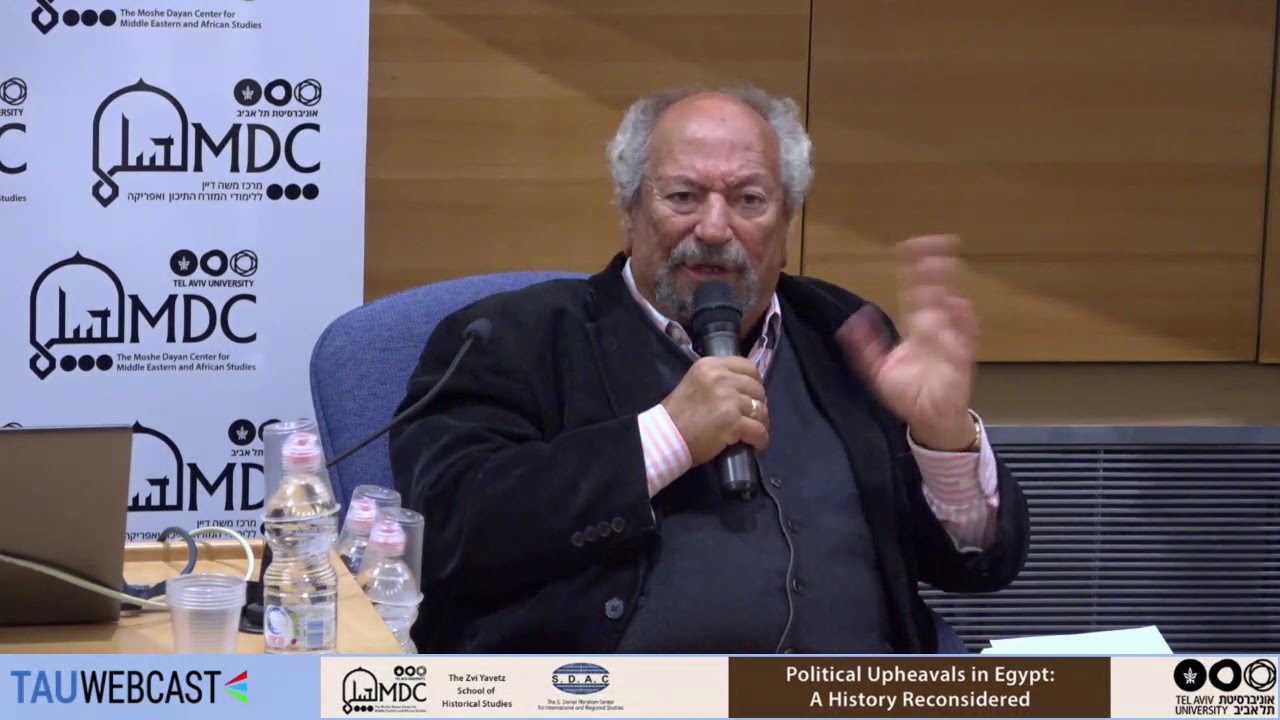 [The following statement was issued by the below signatories in response to Saad Eddin Ibrahim's participation in an academic conference organized and hosted by the Moshe Dayan Center of Tel Aviv University.]

On January 3, 2018 retired sociology professor Saad Eddin Ibrahim, the American University in Cairo (AUC), chose to give a talk at a conference at the Moshe Dayan -- Israel’s defense minister during the 1967 War -- Center, Tel Aviv University. Whatever calculations or motivations lay behind his decision, his move entails professional, moral and political transgressions.

Professor Ibrahim’s presence at the Israeli forum violates the Egyptian universities’ and professional syndicates’ long-standing stance against normalization with Israel, a stance they adopted in the aftermath of the Camp David Accords in 1979. AUC faculty members endorsed that position from the start. This endorsement was reiterated by the university’s Senate Resolution 458 passed on May 28, 2008, “In support of Palestinian Academics.” The date coincided with the 50th anniversary of the Arab Nakba of 1948 and with the expulsion of Palestinian from their country as a consequence of the establishment of the state of Israel.

Ibrahim, it goes without saying, is a veteran political figure and knows that, apart from the popular Arab opposition to normalization, an international movement of Boycott, Divestment, and Sanctions (BDS) has scored great successes on campuses and in the art and culture worlds across the globe. BDS’s main aim is to help the Palestinian people free themselves by pressuring Israel to relent on its suppression of them and theft of their land. While BDS has lately persuaded the New Zealand star singer, Lorde, to cancel a performance she was scheduled to give in Tel Aviv, Ibrahim elected to participate in an academic conference in that same city. He must understand that Israel will use his visit as a propaganda tool in its virulent campaign to discredit and break BDS. All the more so since he himself reportedly  attacked the BDS movement in the course of his talk.

In addition to being a former professor at AUC, Ibrahim is the head of Cairo’s Ibn Khaldun Center for Development Studies, with a focus on democratization and civil society. As such, he must be well aware of the deep anti-Arab racism, in both theory and practice, that is a hallmark of the Israeli state and academia that has intensified in recent years. This is a situation that ought to make someone in his position a natural and passionate opponent of normalization with a state and society based on the denial of the rights of the indigenous Palestinian population. To do what he has done only dishonors the great Ibn Khaldun and all those who struggle for justice and political freedoms in Egypt.

Ibrahim’s action could not have come at a worse political moment. In the last few weeks the U.S. President Donald Trump blatantly disregarded the world consensus and international law and the sensitivities of the Arab Christians and Muslims when he recognized Jerusalem as the capital of Israel. Shortly afterward, the Likud, Benjamin Netanyahu’s political party, voted to extend Israel’s sovereignty over the Jewish settlements on stolen Palestinian land in the rest of the West Bank, while Israel’s parliament passed a bill that would render any change in its claims on Jerusalem through negotiations virtually impossible.

Professor Ibrahim delivered his lecture at a time when protests were being held against Trump’s provocations in the West Bank and Gaza and in numerous places around the world, including at AUC. It was only appropriate that a number of Palestinian students, who hold Israeli citizenship, interrupted his presentation at Tel Aviv University, reminding him and all of us that what he had done was deplorable and a betrayal of the Palestinian and Egyptian people.