Skip to main content
In the News
This article is reposted from
240 Jewish and Israeli scholars
, click here to read the original article.

June 12, 2019
/ By
240 Jewish and Israeli scholars
/
Germany, Palestine
"We reject this motion, which is based on the false allegation that BDS as such equals anti-Semitism. We call on the German government not to endorse this motion and to fight anti-Semitism, while respecting and protecting freedom of speech and of association, which are undeniably under attack." 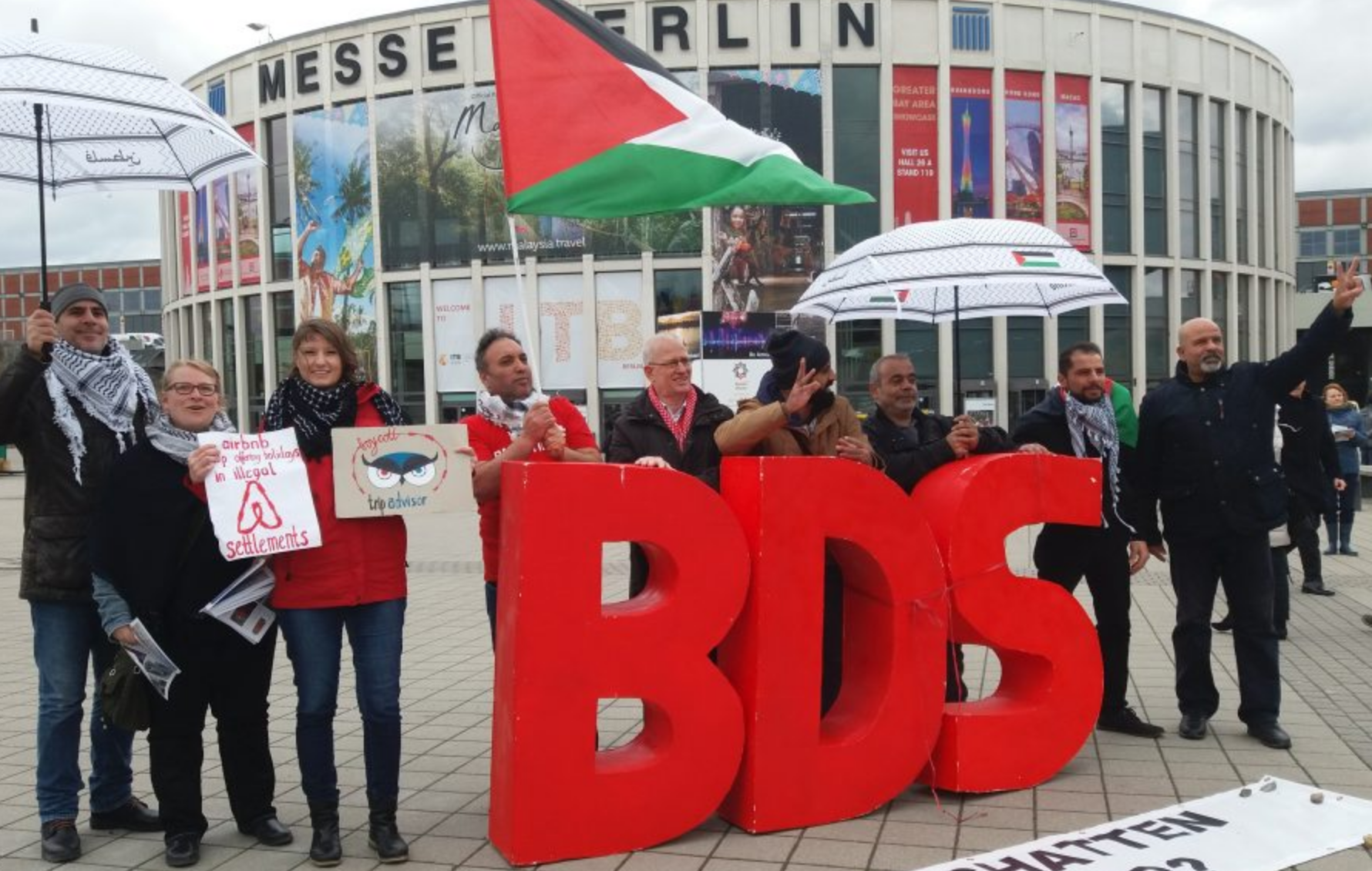 June 3, 2019 - Mid-May, Jewish and Israeli scholars, many of whom specialized in anti-Semitism, Jewish history and history of the Holocaust, sounded alarm about the growing tendency to label supporters of Palestinian human rights as anti-Semitic. They did so in a call addressed to the German Bundestag in relation to several motions that were being tabled against the Boycott, Divestment and Sanctions movement (BDS). Many of us signed this call.

On May 17, one of these motions, sponsored by CDU/CSU, SPD, FDP and Bündnis 90/Die Grünen, was adopted. We reject this motion, which is based on the false allegation that BDS as such equals anti-Semitism. We call on the German government not to endorse this motion and to fight anti-Semitism, while respecting and protecting freedom of speech and of association, which are undeniably under attack.

As expressed in the earlier statement, we view anti-Semitism and all forms of racism and bigotry as a threat that must be fought, and we encourage the German government and parliament to do so. However, the adopted motion does not assist this fight. On the contrary, it undermines it.

The opinions about BDS among the signatories of this call differ significantly: some may support BDS, while others reject it for different reasons. Yet, we all reject the deceitful allegation that BDS as such is anti-Semitic and maintain that boycotts are a legitimate and non-violent tool of resistance. We, leading researchers of anti-Semitism included, assert that one should be considered an anti-Semite according to the content and the context of one’s words and deeds – whether they come from BDS supporters or not.

Regrettably, the adopted motion ignores the explicit opposition of the BDS movement to “all forms of racism, including anti-Semitism”. The BDS movement seeks to influence the policies of the government of a state that is responsible for the ongoing occupation and oppression of the Palestinian people. Such policies cannot be immune to criticism. In this context, it should also be noted that many Jewish and Israeli individuals and groups either support BDS explicitly, or defend the right to support it. We consider it inappropriate and offensive when German governmental and parliamentary institutions label them anti-Semitic.

Moreover, the three main goals of BDS – ending the occupation, full equality to the Arab citizens of Israel and the right of return of Palestinian refugees – adhere to international law, even if the third goal is undoubtedly debatable. We are shocked that demands for equality and compliance with international law are considered anti-Semitic.

We conclude that the rise in anti-Semitism is clearly not the concern which inspired the motion adopted by the Bundestag. On the contrary, this motion is driven by political interests and policies of Israel’s most right-wing government in history.

For years, the Israeli government under Prime Minister Benjamin Netanyahu has been labelling any opposition to its illegal and peace-undermining policies as anti-Semitic. No one can be surprised that Netanyahu warmly welcomed the motion by the Bundestag. This embrace illustrates how the fight against anti-Semitism is being instrumentalized to shield policies of the Israeli government that cause severe violations of human rights and that destroy the chances for peace. We find it unacceptable and utterly counterproductive when supporting “the right of the Jewish and democratic state of Israel to exist” and fighting anti-Semitism in fact encourages these policies.

To make things worse, the adopted motion does not distinguish between Israel and the occupied Palestinian territories. It categorically condemns all boycotts of Israeli businesses and goods – including of businesses in and goods from Israel’s illegal settlements. As a result, it would label a campaign to boycott of products of a settlement company complicit in human rights violations, as anti-Semitic. This constitutes a deplorable withdrawal from the unequivocal and consistent opposition of the German government and the EU to Israel’s settlement policy.

Furthermore, the motion ignores that statements in the context of BDS are protected by freedom of expression, as also confirmed by the EU, which “stands firm in protecting freedom of expression and freedom of association in line with the Charter of Fundamental Rights of the European Union, which is applicable on EU Member States’ territory, including with regard to BDS actions carried out on this territory”. Precisely because of its history, Germany should be very cautious about any retreat from these basic democratic norms.

For all those reasons, we, Jewish and Israeli scholars, reject the motion by CDU/CSU, SPD, FDP and Bündnis 90/Die Grünen. Now that it has been adopted, we call on the German government not to endorse this motion and to refrain from equating BDS with anti-Semitism. Instead, the German government must act upon its positive responsibility to promote and protect the freedom of expression and of association.

In addition, we call on the German government to maintain its direct and indirect funding of Israeli and Palestinian non-governmental organisations that peacefully challenge the Israeli occupation, expose severe violations of international law and strengthen civil society. These organizations defend the principles and values at the heart of liberal democracy and rule of law in Germany and elsewhere. More than ever, they need financial support and political backing.

Signed by 240 Jewish and Israeli scholars (institutional affiliations mentioned for identification purposes only):