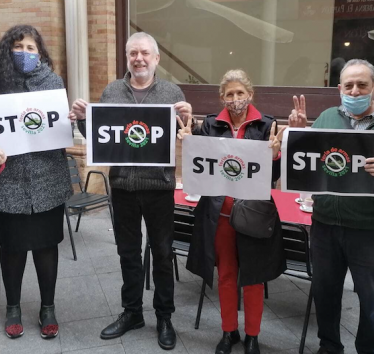 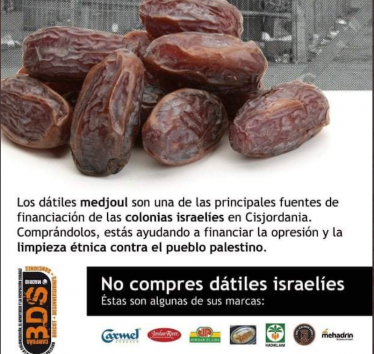 Herbolario Navarro, one of the largest ecological and natural product chains in the Spanish state, with 37 stores, will no longer sell Israeli dates 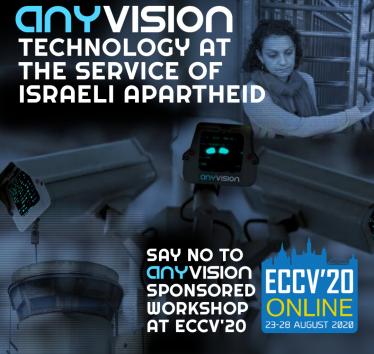 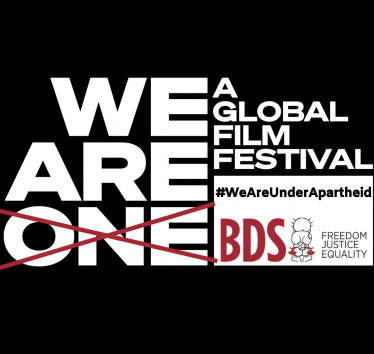 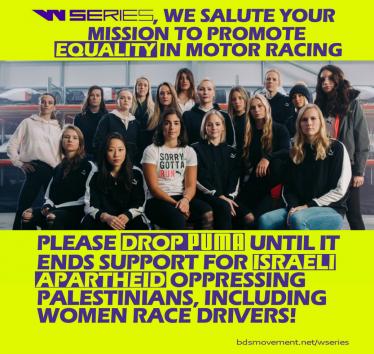 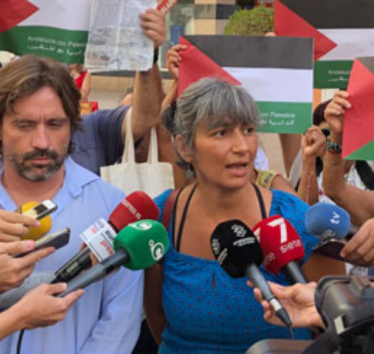 Courts rejected complaint of discriminatory intent, saying that City of Cadiz was simply calling on Israeli government to comply with international law

Right To Boycott
Apartheid Free Zones
May 21, 2020
By:
European Legal Support Center
In the News 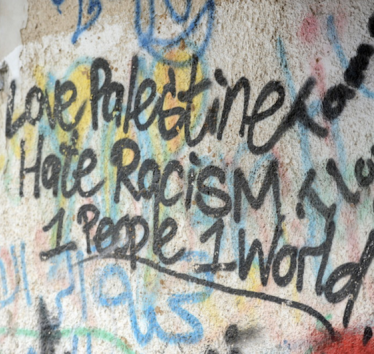 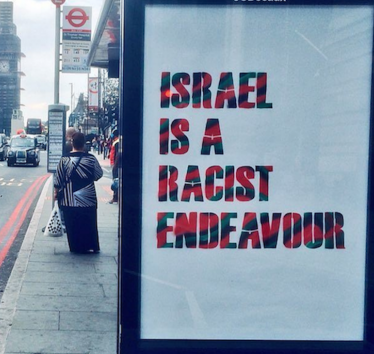