"Following you, Arch, we shall never accept “more comfortable” chains. We shall always insist on breaking them altogether so we can live in freedom and dignity". 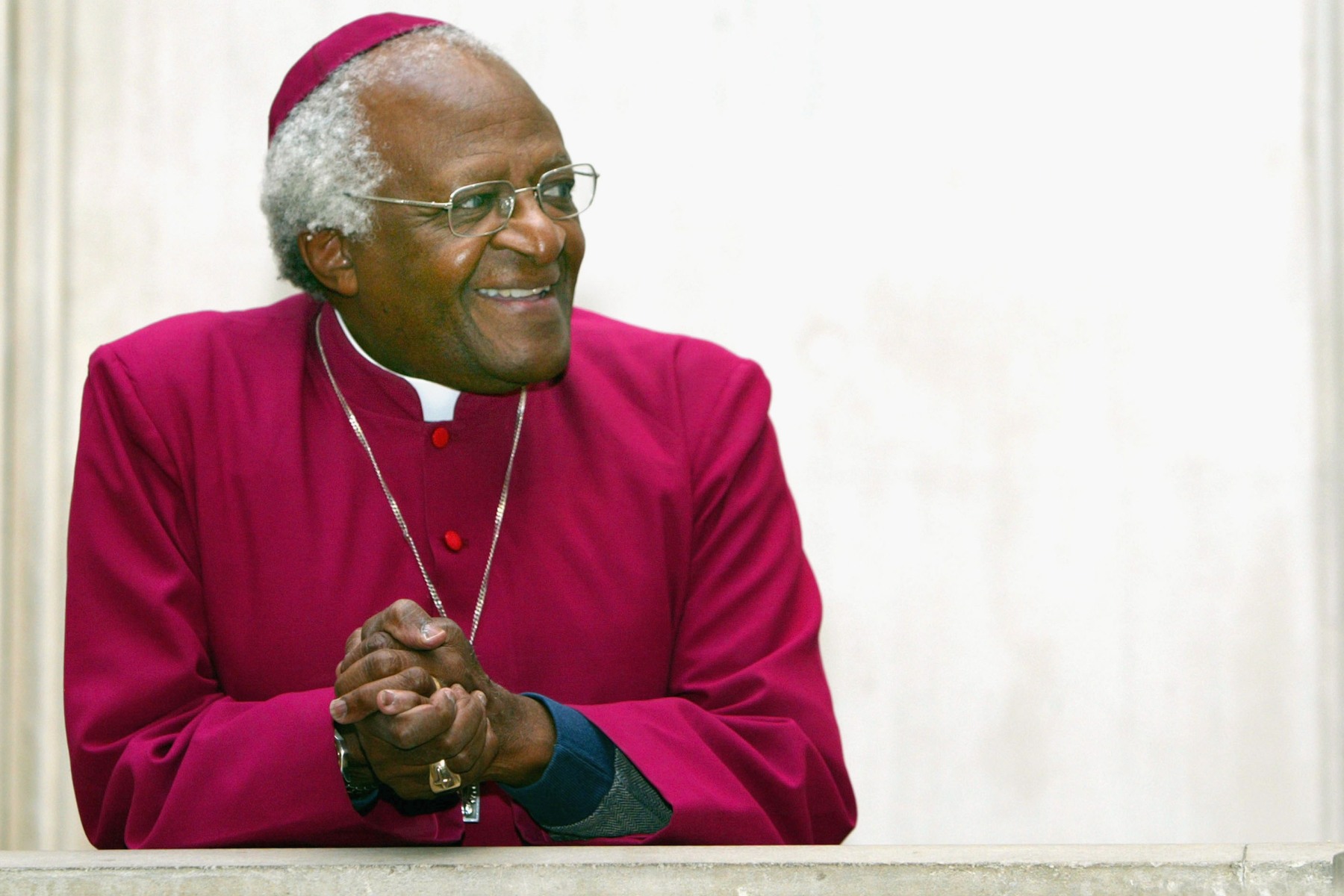 The Boycott, Divestment and Sanctions (BDS) movement for Palestinian rights conveys its deepest condolences to South Africans, to Palestinians, and to all humans for the departure of Archbishop Emeritus Desmond Tutu, a true prophet of justice and peace.

Over decades of his struggle against apartheid and all forms of injustice, Arch, as he liked to be called, has taught millions around the world, including Palestinians, the meaning of fighting with ethical principles, effectiveness, and utter conviction to achieve “the full menu of rights.”

Archbishop Desmond Tutu’s early endorsement of BDS, months after the movement was launched in 2005 by the largest coalition in Palestinian society, and his unique contribution – public and private – to BDS campaigns gave the movement a massive morale boost and convinced many other influential figures worldwide to follow suit.

He once quipped to a BDS activist, “You are going much faster than us in seeking your own full menu of rights. It must be the internet! But your struggle will be harder than ours, as Israel’s apartheid is even worse than South Africa’s. We never had F-16s bomb our bantustans killing hundreds of our children. Remember that.”

Practicing what he has preached, in 1984, on his way to Oslo to receive the Nobel Peace Prize, Archbishop Desmond Tutu addressed the House Foreign Affairs Subcommittee of the U.S. Congress saying, “We do not want our chains comfortable. We want them removed.” Assailing the U.S. policy of “constructive engagement” with apartheid South Africa as "immoral, evil and totally un-Christian,” Tutu declared, "We shall be free. And we shall remember who helped us become free.”

His optimistic laugh, even when faced with evil, was contagious. Hope is an integral part of the struggle, he always insisted; without it, we let the oppressors drive us into despair. Inspired by Desmond Tutu, by Steve Biko, by Nelson Mandela, by Ronnie Kasrils and other South African giants in the struggle for justice, the BDS movement, with millions of supporters worldwide, will persist in pursuing our hope-filled struggle for Palestinian liberation with ethical principles, with strategic effectiveness, and with unwavering conviction. Following you, Arch, we shall never accept “more comfortable” chains. We shall always insist on breaking them altogether so we can live in freedom and dignity.