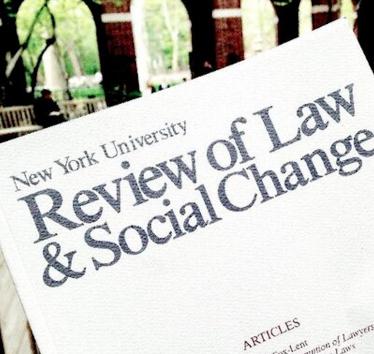 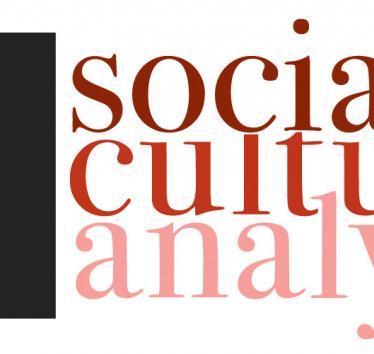 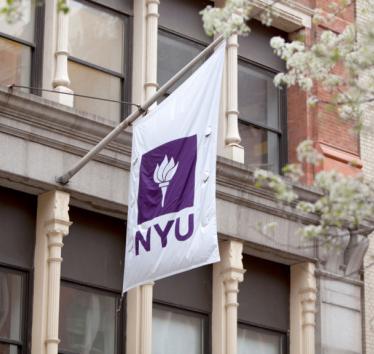 A broad coalition of student groups at New York University votes to endorse BDS, calling on NYU to divest from companies complicit in the Israeli occupation and pledging to boycott Israeli academic institutions and conferences sponsored by Israel. 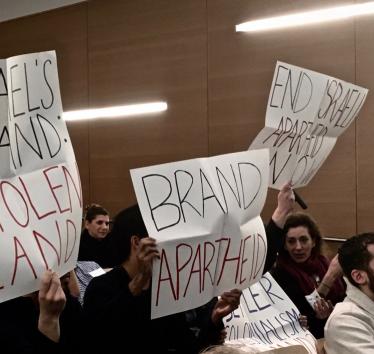 Cultural Boycott
April 11, 2017
By:
Mondoweiss
In the News

Israel was being discussed as a settler-colonial project in one classroom, while in another a workshop about the Arab uprisings and Palestine took place.

October 21, 2011
By:
By Alex Kane on The Electronic Intifada